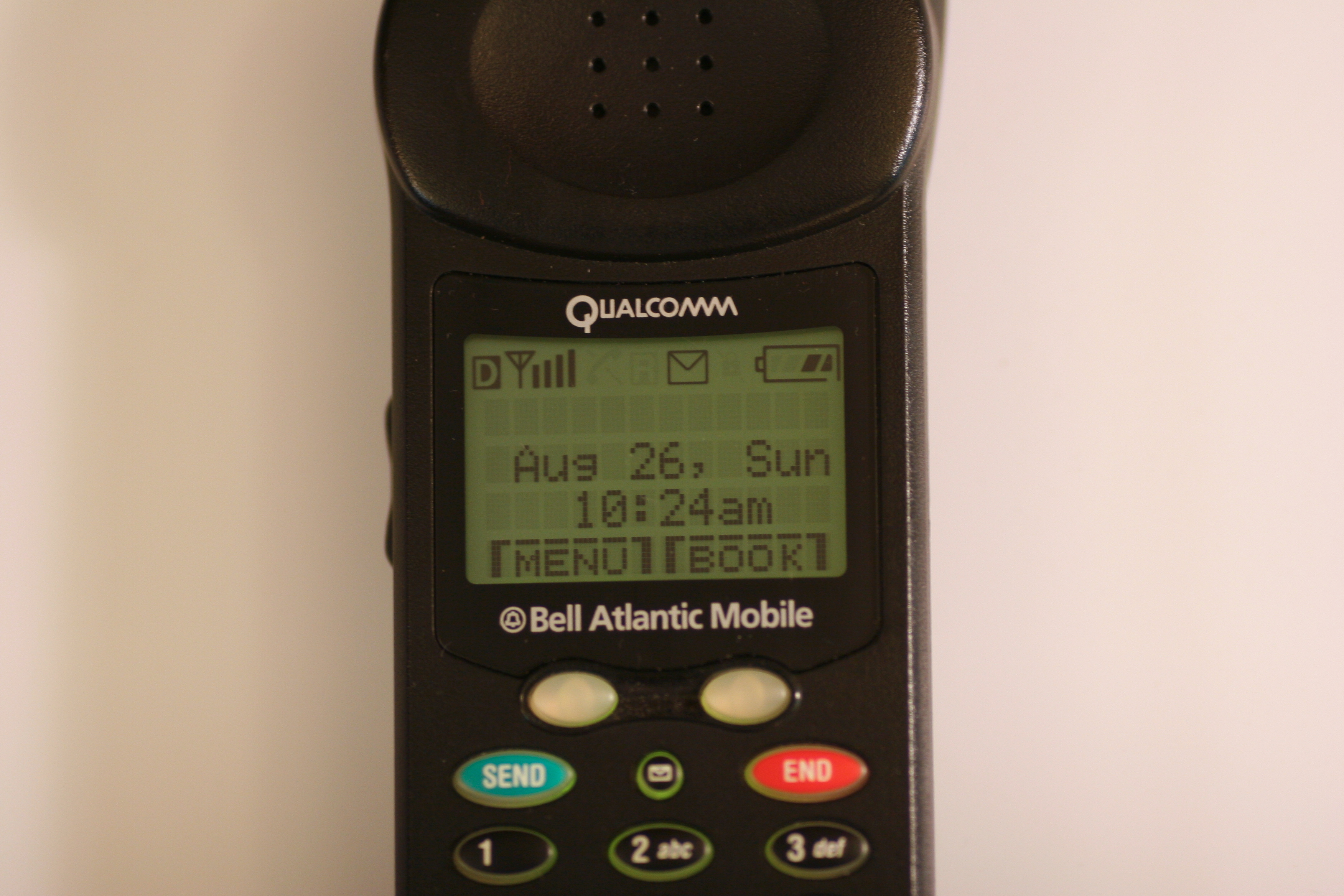 I wouldn’t want someone racking up phone calls for the person who has the number.
That said, I’m deeply troubled that the phone works. In theory—and I have no intention of finding out—dialing 611 could give access to the current number holder’s account. That’s another reason for carefully disposing of the phone: Identity theft, by gaining access to one account and using the information to gain access to others. The thought just chills me.

If this were a GSM phone, the SIM card would be removable and easily destroyed. I’ll probably call Verizon and ask what’s the best way to dispose of the phone.