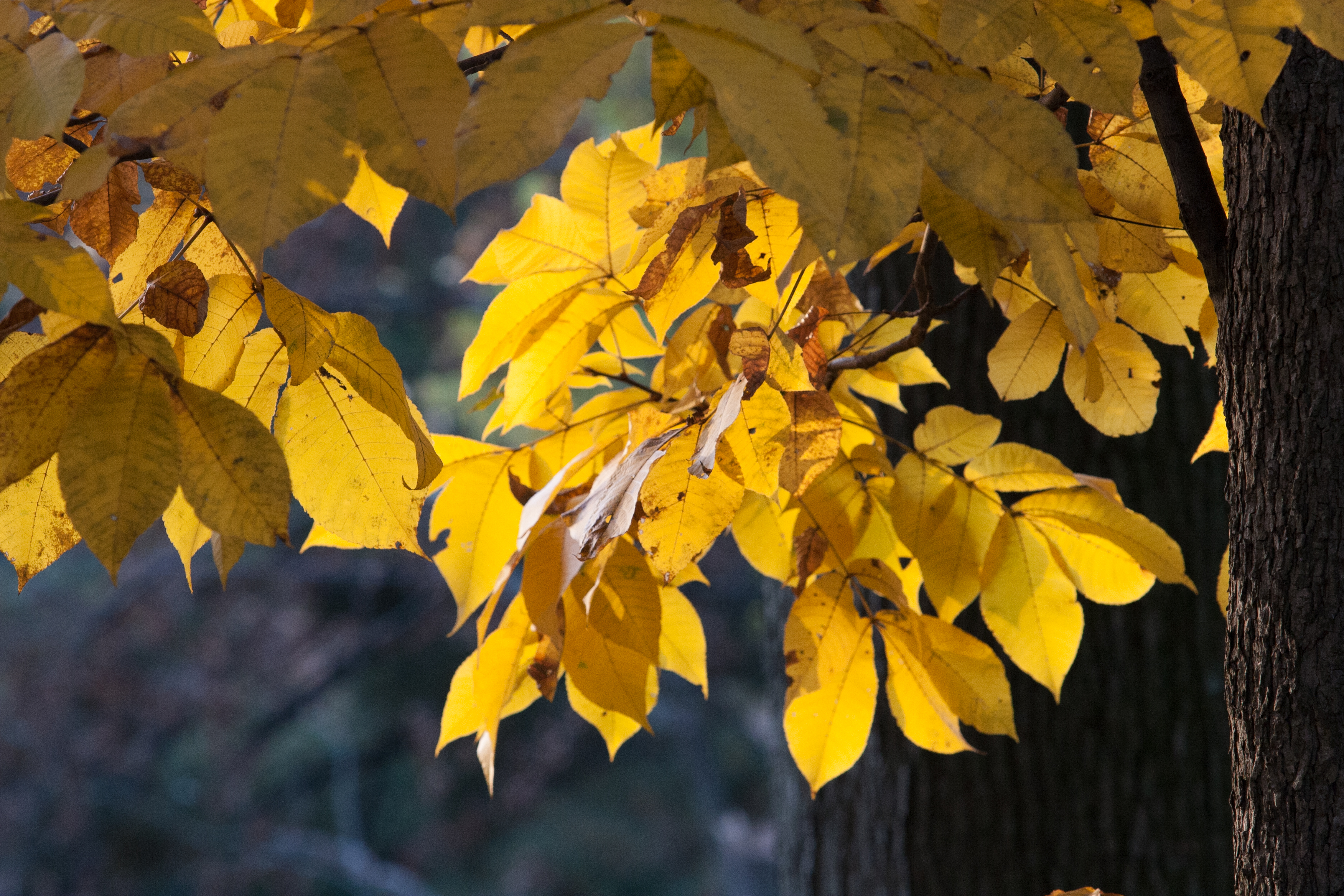 Thirty years ago, on the Wednesday before Thanksgiving, I knuckled down for a lonely holiday with the mainly foreign students on the University of Maine campus. I had no way home but was ready to tough out the long weekend with the other students.

With a difference: Many of my companions came from countries with no Thanksgiving. They didn’t have the memory of family and feast for this particular holiday. I was a freshman, too. Some of the guys planned to hang out in the computer center and play keyboard games and read the print-out action on teletypes. I would join them.

As the Maine countryside and my mood darkened, an unexpected light brightened both. My uncle Eddie called the dorm and invited me to join his family for Thanksgiving. He lived one town over from the Orono campus. I really didn’t want to impose, but he insisted.

Uncle Eddie was at times an odd sort. It’s family legend that he once bought a case of cat food because it was on sale. But he had no cat. I always thought of him as Dick Van Dyke, because they shared similar physical type and disposition.

I don’t remember much about that weekend, except for the immense gratitude felt then—and still today—for the surprise invitation. He and my Aunt Jackie’s four kids—three of them girls—were much younger, and I really enjoyed being their older cousin. I do recall there being some John Wayne autobiography on TV. Being no big Duke fan, I can’t imagine why that sticks with me.

Four years later, Uncle Eddie died unexpectedly at age 39. I was far away at the time and doing public service that couldn’t easily be abandoned. There was no opportunity to attend the funeral. 🙁

Uncle Eddie’s death would leave a hole in my grandmother’s heart that she could never fill. My mother didn’t talk much about her lost brother, but I could see void in her, too. The greater hurt belonged to my aunt and four cousins, who were robbed of someone beloved. Are they angry for being abandoned?

I feel something else. Gratitude—on this Thanksgiving for a holiday shared with my uncle and his family, three decades passed. A single act of kindness can redeem one person’s whole life. If someone remembers. And I do.