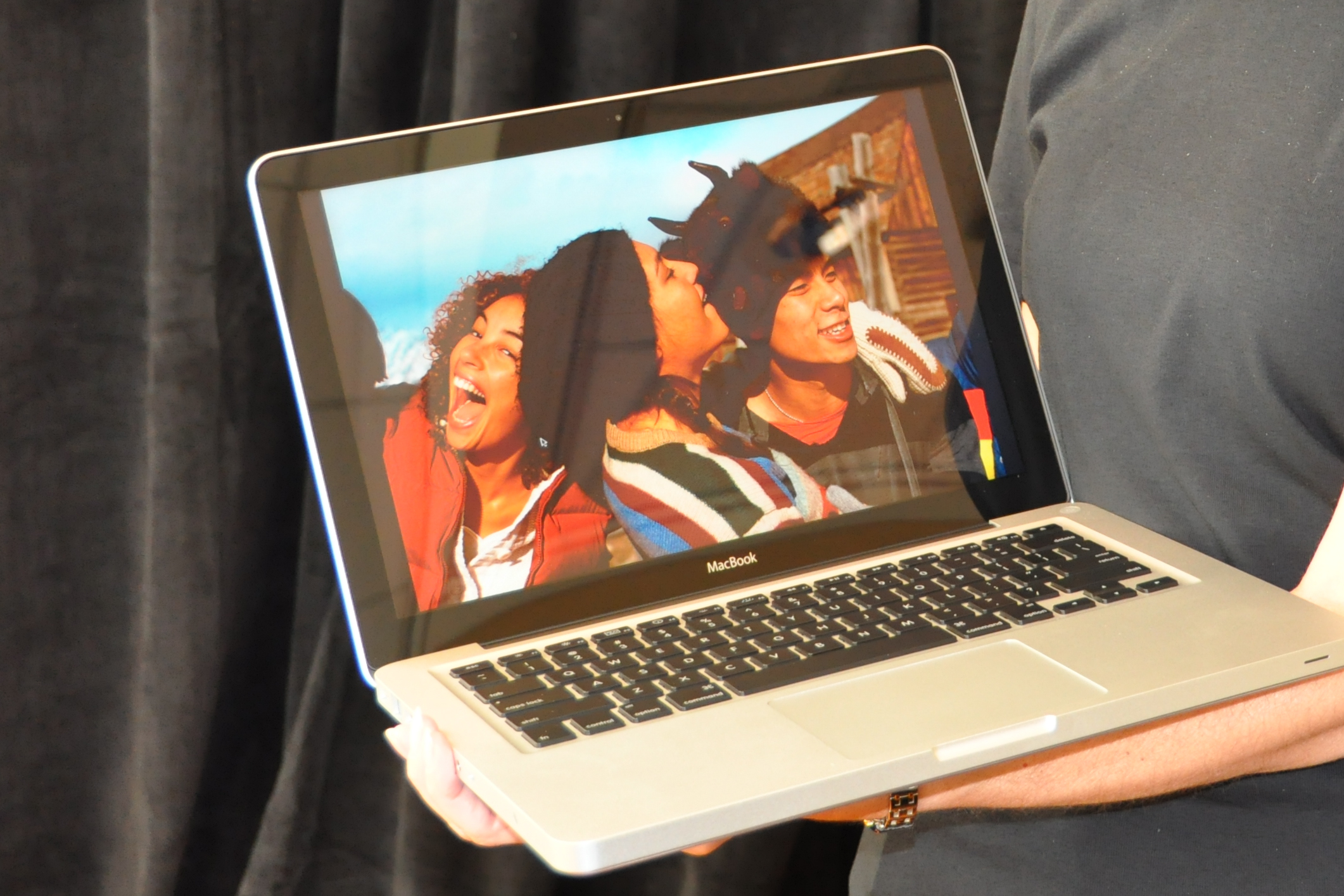 The Intel Atom processor common among low-cost netbooks is one example of the ultra-low voltage class. Stephen predicts these processors will move into the mainstream, The processors will help reduce component costs across the laptop, not just lower price for the main chip, and make smaller, more affordable laptops more common.

“By the end of the year $1,299 will be top of the line for notebooks,” Stephen asserted. “Apple is going to have to come down, maybe not $1,299 but certainly not 2,800 bucks either.” Stephen predicted that Apple’s top of the line could sell for no more than $1,999. The NPD retail analyst asserted that Apple would have to dramatically lower high-end pricing to midrange:

Stephen’s prediction is startling and should concern Wall Street analysts and Apple investors. Apple’s higher pricing means rich marginsand they’re the envy of the computer industry. But those margins won’t be sustainable, if prices so dramatically fall at the high end, even when factoring in reduced component costs. During Apple’s fiscal second quarter, which is largely congruous with first calendar quarter, Mac laptop revenue dropped 12 percent year over year, according to Apple SEC filings. Unit shipments dropped by 2 percent.

Already, Apple is feeling the pricing pinch, in part from the economy but also from the rapid rise in popularity of netbooks. According to NPD, in March, netbooks accounted for 18 percent of all US retail PC sales and 15.6 percent for portables. Apple doesn’t sell netbooks, which, by the way, ship with the aforementioned ultra-low voltage processors.

Mac marketshare declines are inevitable, and they’ve already started. According to Gartner, Apple’s share of the US PC market fell from 9 percent in third quarter 2008 to 8 percent in fourth quarter and 7.4 percent in first quarter 2009. Apple might regain some marketshare by cutting prices now, and there are certainly rumors about iMac and MacBook cuts. Stephen wants that $799 Mac laptop, but I don’t think this is the right time.

Here’s the problem: Analysts are calling for immediate cuts at the low end, which could marginally improve sales and marketshare, but bite into margins. I think Apple should resist the temptation to cut now, doing so in another quarter at the high end. Right now, Apple’s strongest sales are at the low end of the line, which immediate price cuts would compromise.

That said, Apple should slashand I mean with vengeanceeducational Mac prices. The economy has sapped school budgets, a topic of lengthy discussion during last month’s Apple earnings conference call. The current discounts are anything but$50 off either the white or entry-level aluminum MacBook and $100 off the $1,599 model. Apple should really lower prices for that market: $999 for the $1,299 MacBook and $1,299 for the $1,599 model.

About three Wall Street analysts just fainted reading those price cuts. But the discounts are necessary. Apple could gain much from lower educational pricing, in terms of marketshare and sales wins against Windows OEMs. Times are tough. K-12 schools don’t have the money to spend. I would institute these cuts now and extend them to college students starting in July. Freshmen don’t need another iPod (During back-to-school season Apple usually offers a free iPod, after rebate, with a new Mac laptop). Students need cash in their pockets for textbooksperhaps purchased from Amazon’s Kindle store for the iPod touch already owned.

As for the broader market, Apple cannot avoid the inevitable price cuts, but delays can preserve margins longer. Apple should close the pricing gap at the high end, by lowering 15-inch MacBook Pro to $1,799 from $1,999 and to $1,999 from $2,499. The 17-inch model probably could sell for $2,799 at least another quarter, even with $800 price difference from the high-end 15-inch model.

Timing is crucial. I believe Stephen is right about the high-end notebook market. It’s not sustainable above $1.599, certainly not by Christmas. Apple is better cutting prices high, where volumes are lower and margins hardier, than gutting prices and margins for MacBook. For now, and exception being the education market. What do you think?