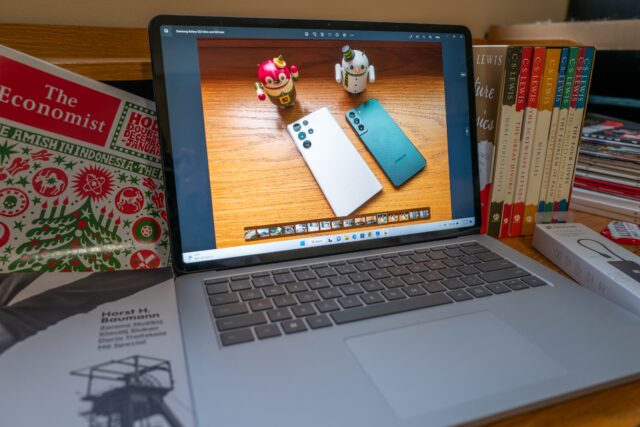 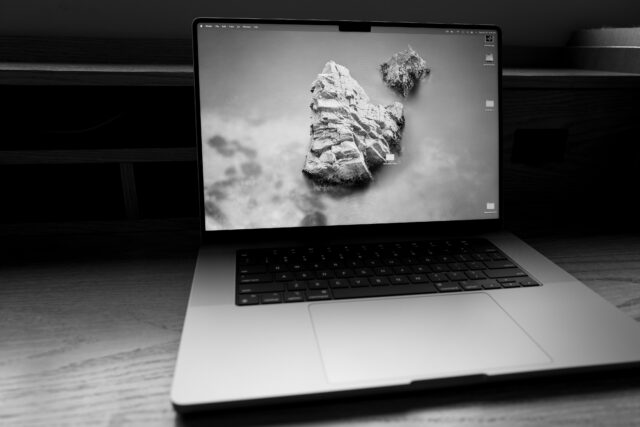 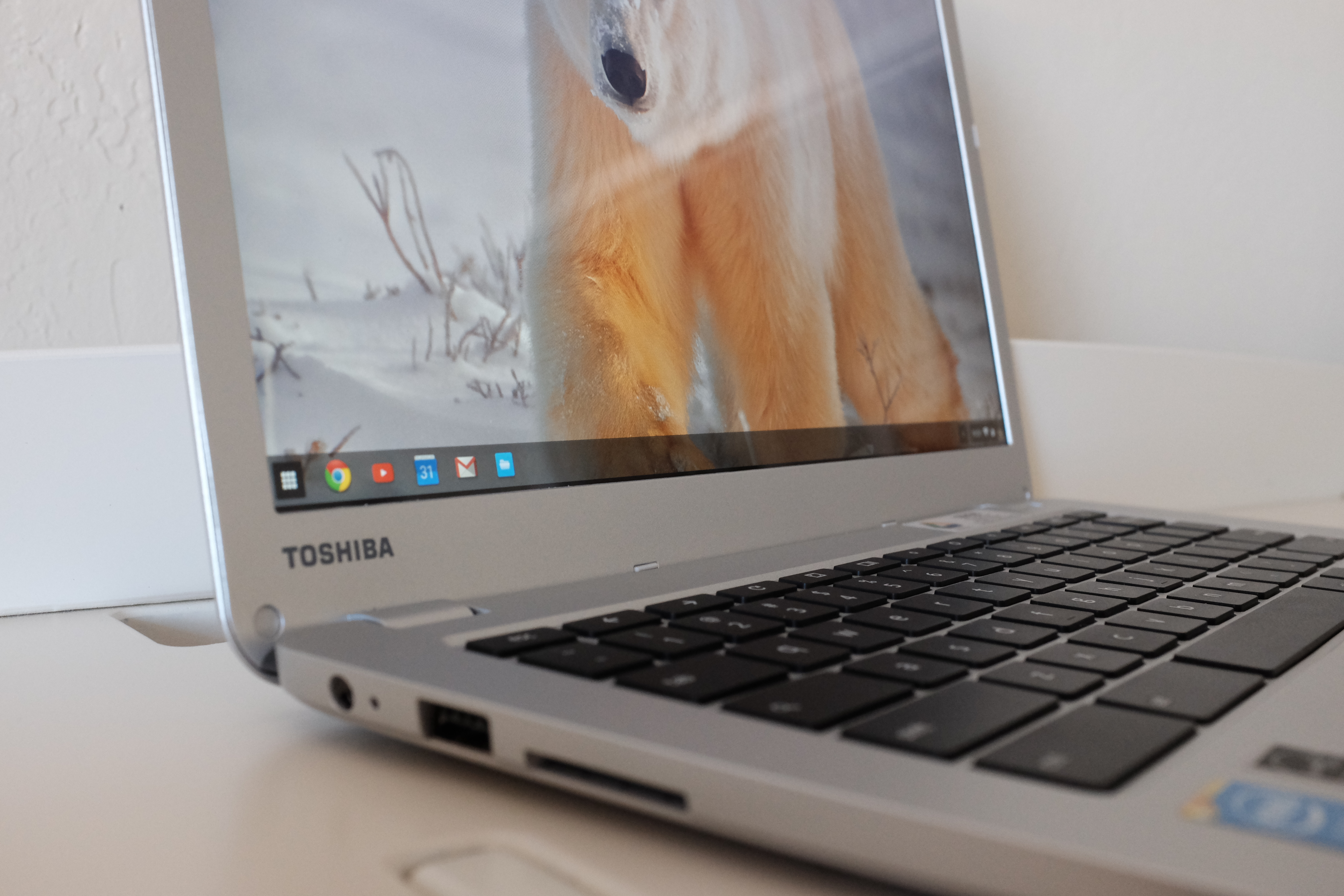 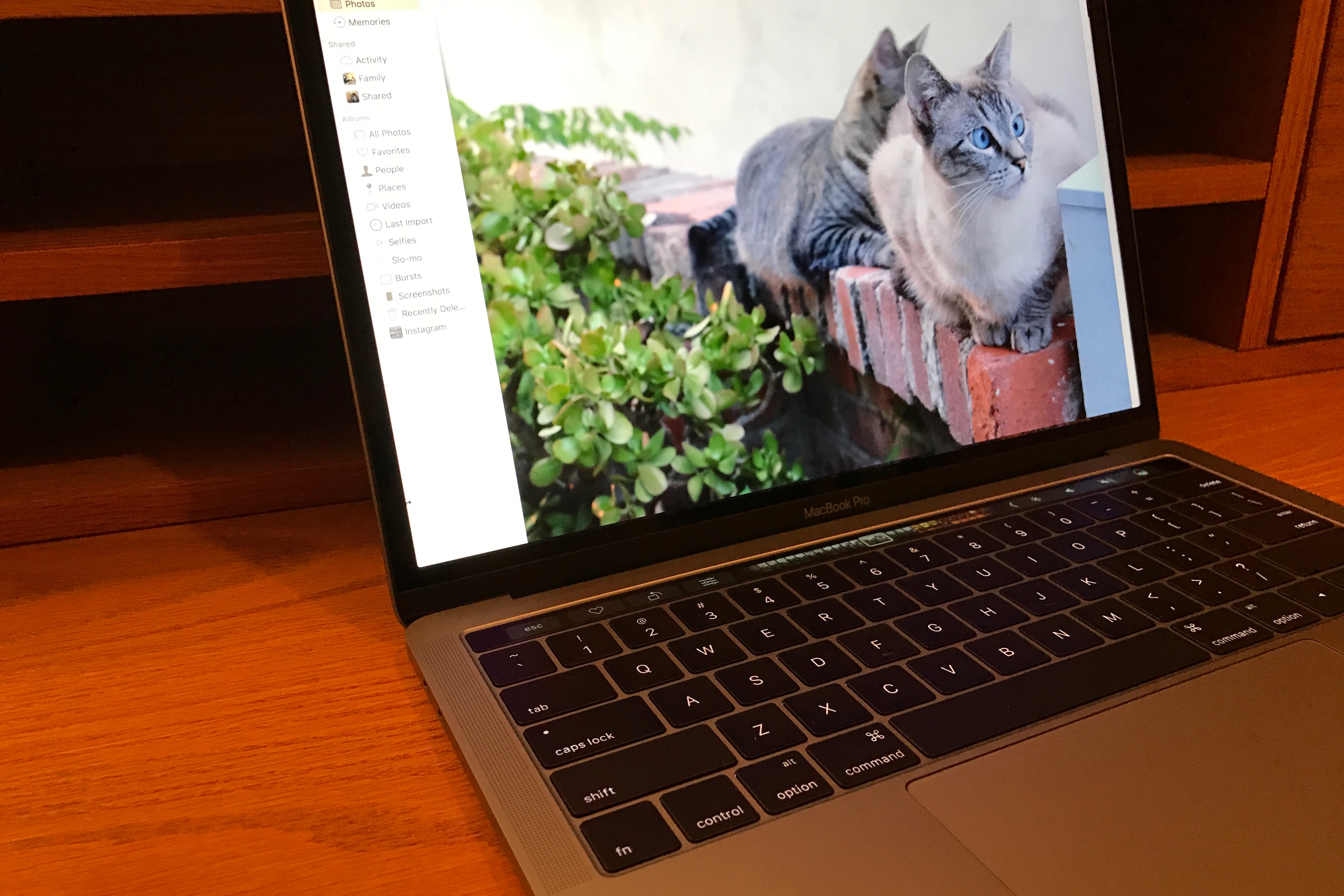 A few hours after setting up 13-inch MacBook Pro with Touch Bar, I can tell you who it’s for. Surely you wondered, and maybe you even considered this pricey portable to be an insane release. Mea culpa, for thinking something similar. But no longer. The laptop lives up to my early expectations—and more.

I ordered new MBP, after serious deliberation, the day Apple announced it; Oct. 27, 2016. Better to get into the front of queue before backorders begin and cancel later should there be second thoughts. Or third. Or fourth. I had them. Often. But in the end took the risk. Apple Store indicated my order would arrive sometime between November 17 and 24. However, after shipping on the 13th, delivery date revised to the 16th but the beauty arrived today. Oh La La. 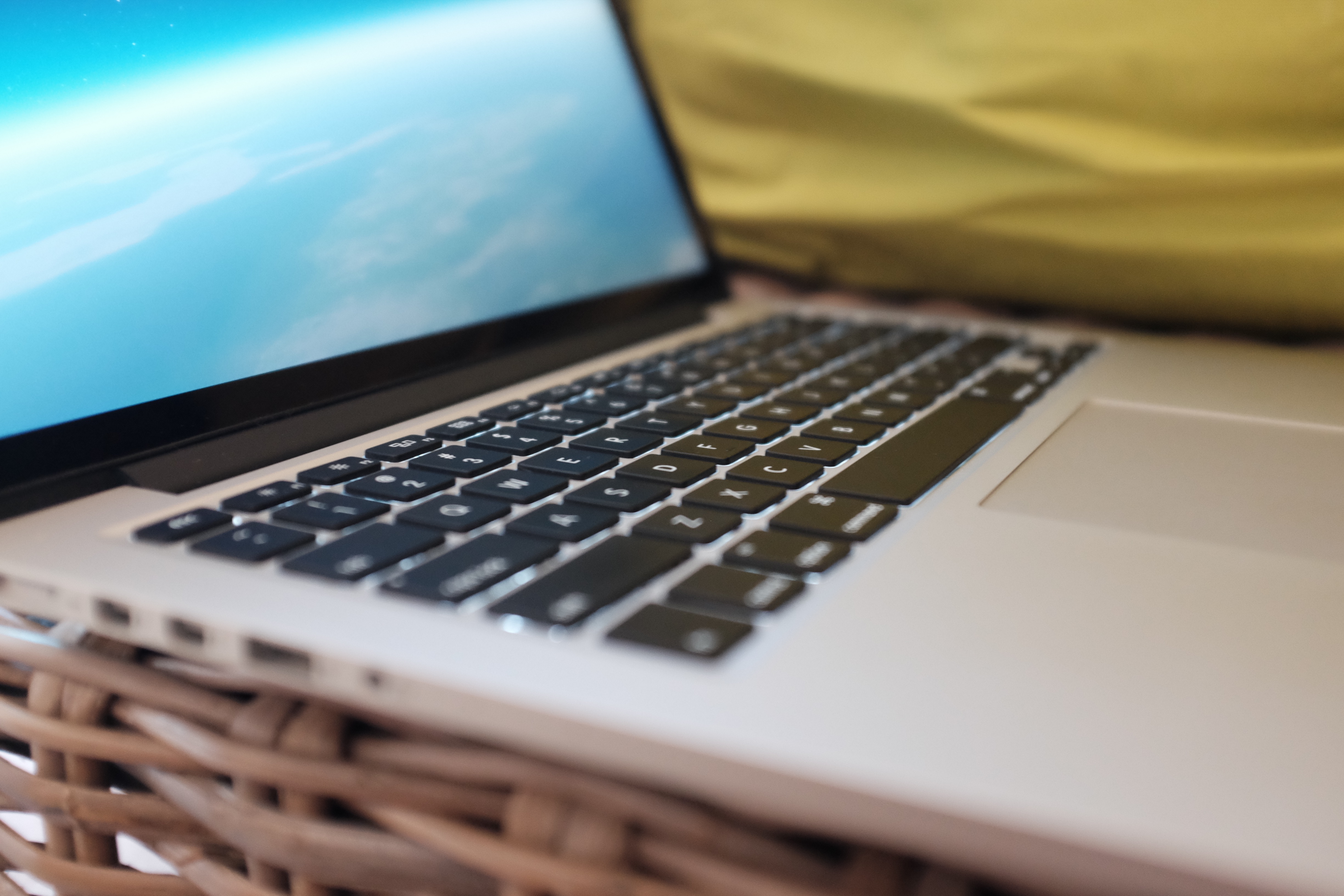 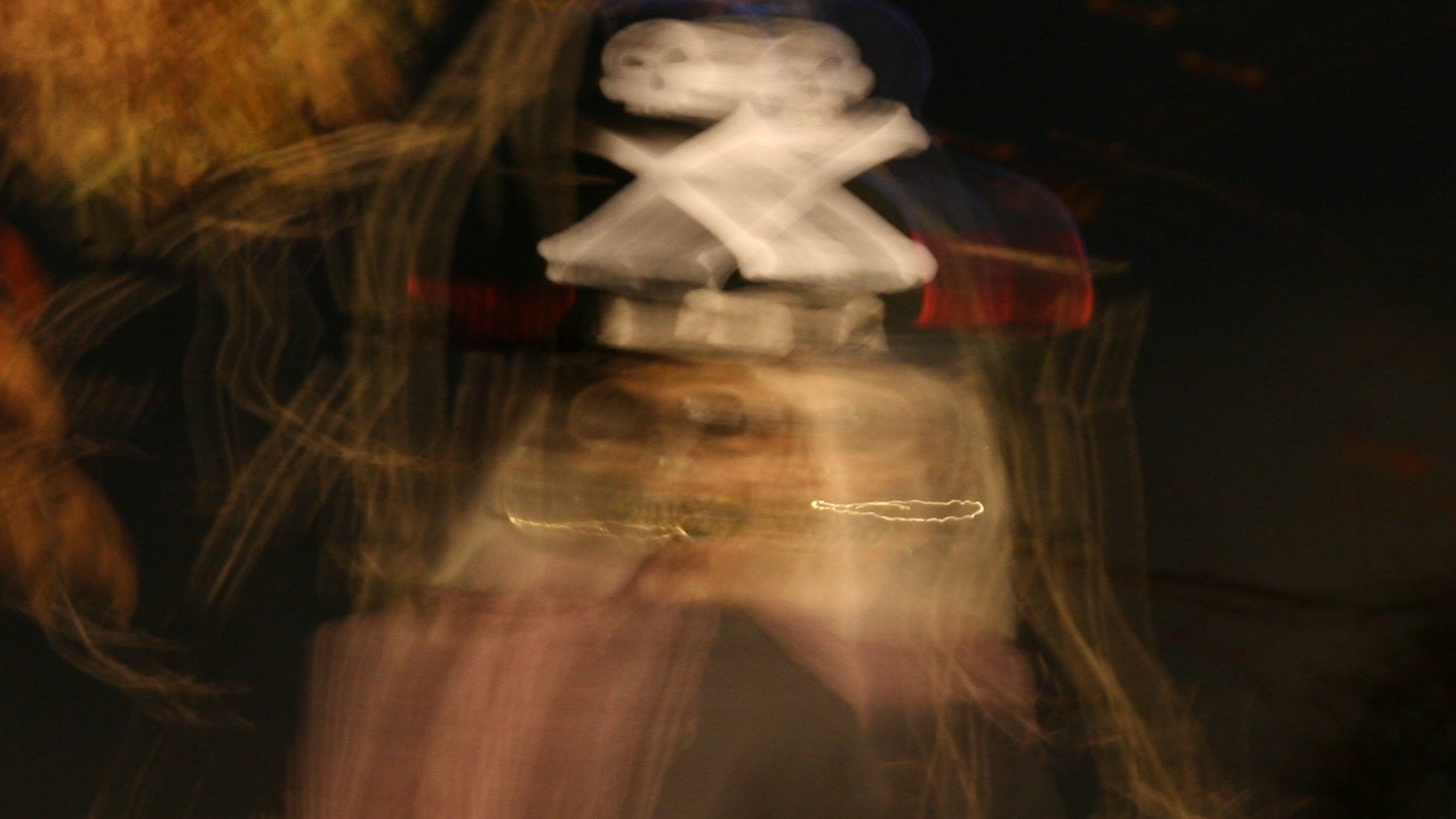 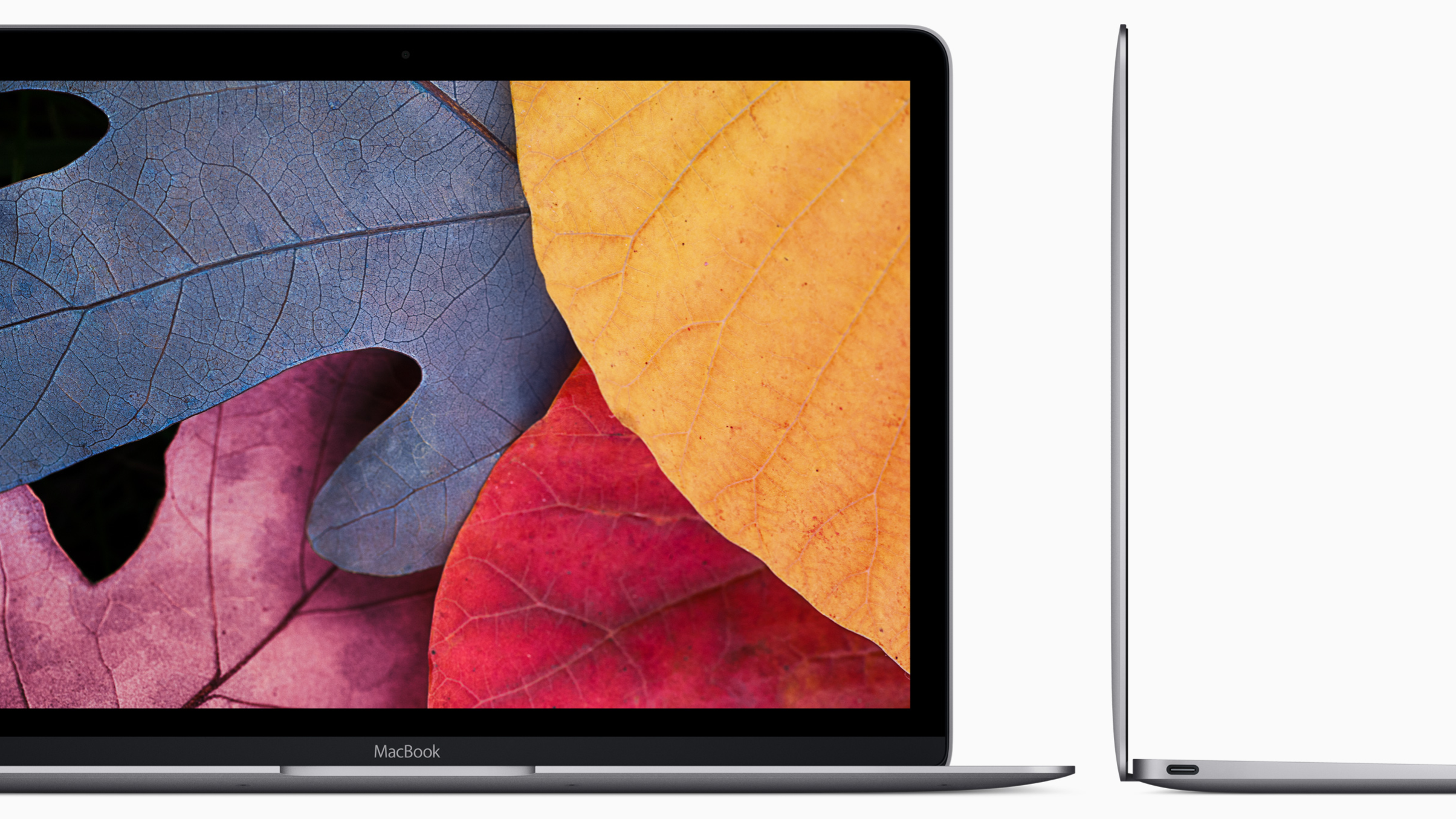 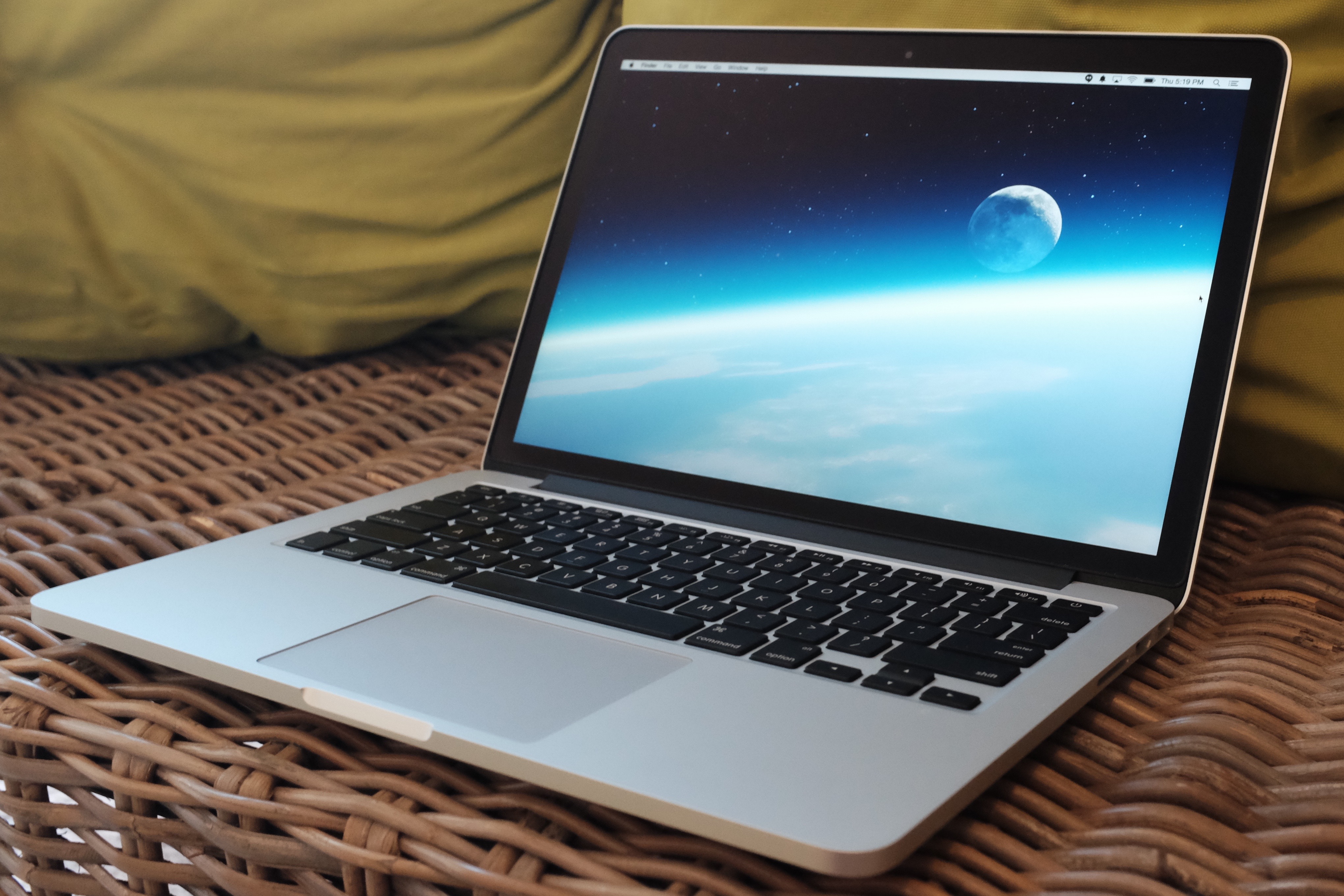 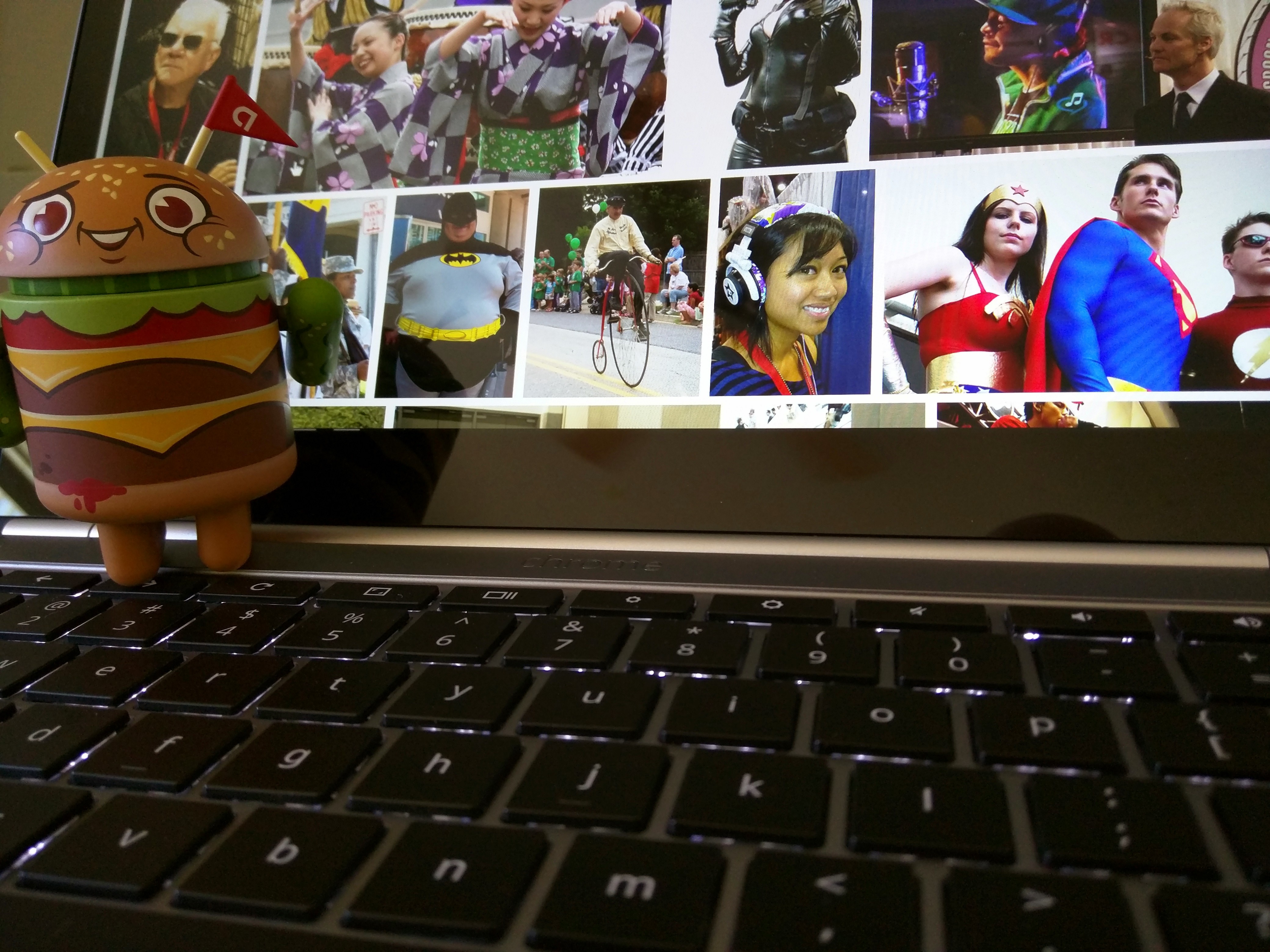 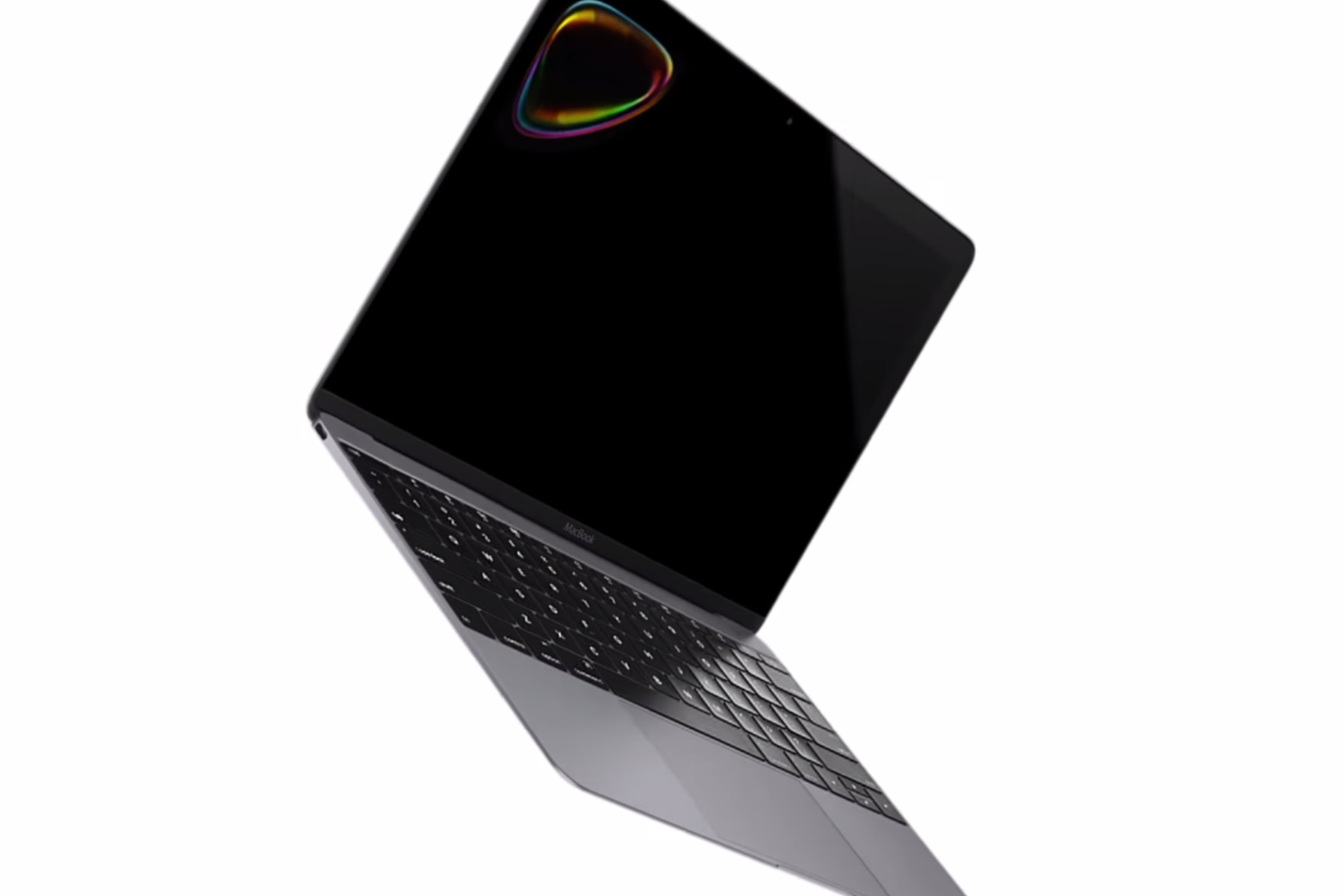