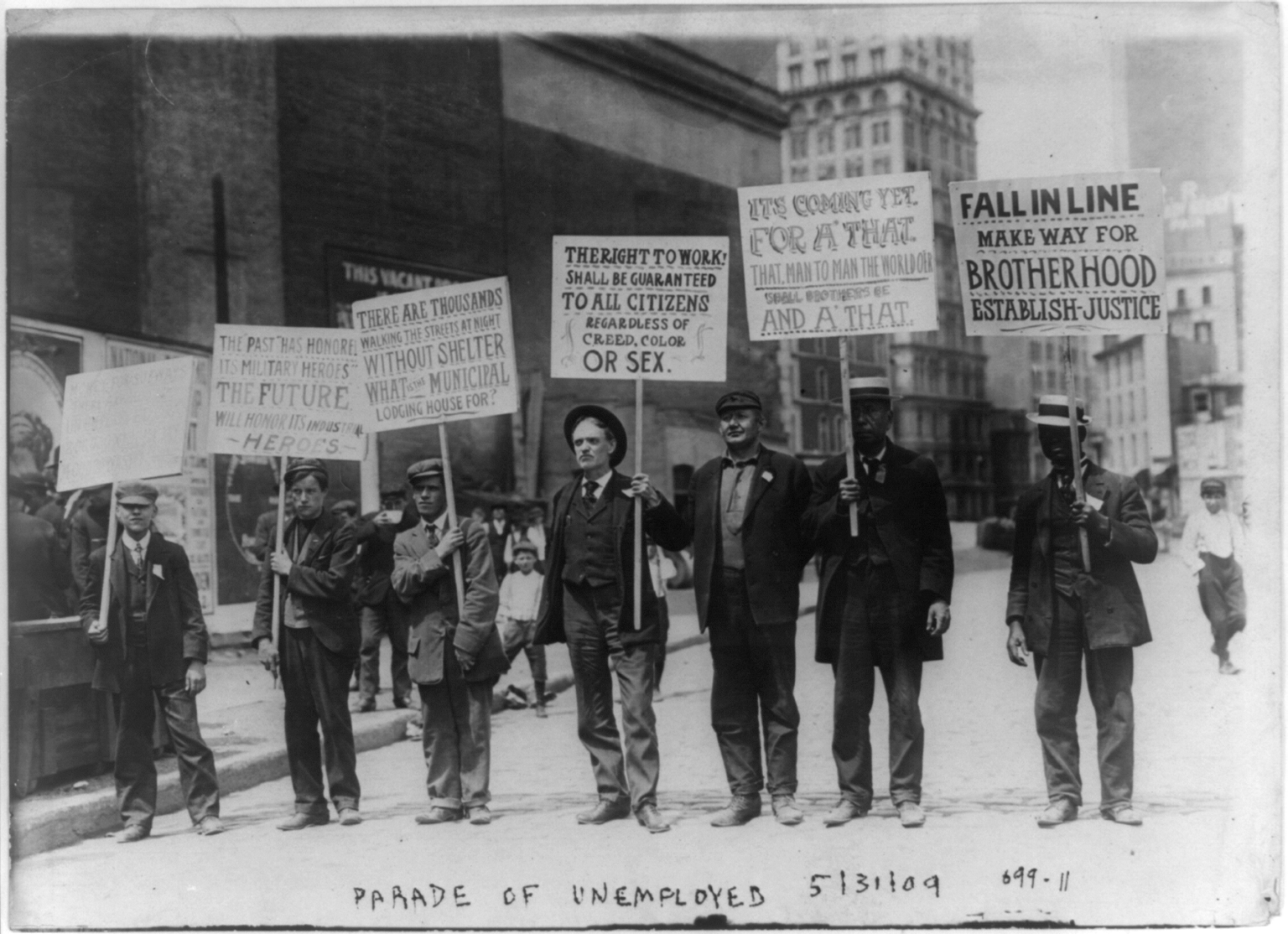 The US economy added 162,000 jobs in March. Great news until you look more closely. In March, the federal government began hiring census takers big time. These are six-month temp jobs, and they tell us nothing about underlying trends in the labor market. It’s hard to gauge precisely how many were—probably between 100,000 and 140,000. A million will need to be hired over the next few months. Subtract these, and today’s job numbers are nothing to write home about.

There is even more to Robert’s assertion than Census workers. Unemployment stats don’t reflect broader underemployment, such as people in temp or part-time jobs who otherwise would work fulltime. According to Gallup, the underemployment rate topped 20 percent in March, which is an increase over the previous two months. Gallup puts the number of unemployed at 10.4 percent and those working parttime wanting full-time jobs at 9.9 percent. Unquestionably, the upbeat government report about adding the US economy adding jobs in March goes oddly together with underemployment stats.

According to Gallup: “As unemployed Americans find part-time, temporary, and seasonal work, the official unemployment rate could decline. However, this does not necessarily mean more Americans are working at their desired capacity.”

Then there are the self-employed, who may be making much less in this economy. A friend, who is a sole-proprietorship, recently said his income has dropped from six figures before the late-September 2008 crash to about $40,000 a year last year. Robert Reich is right. There is “no jobs recovery.”