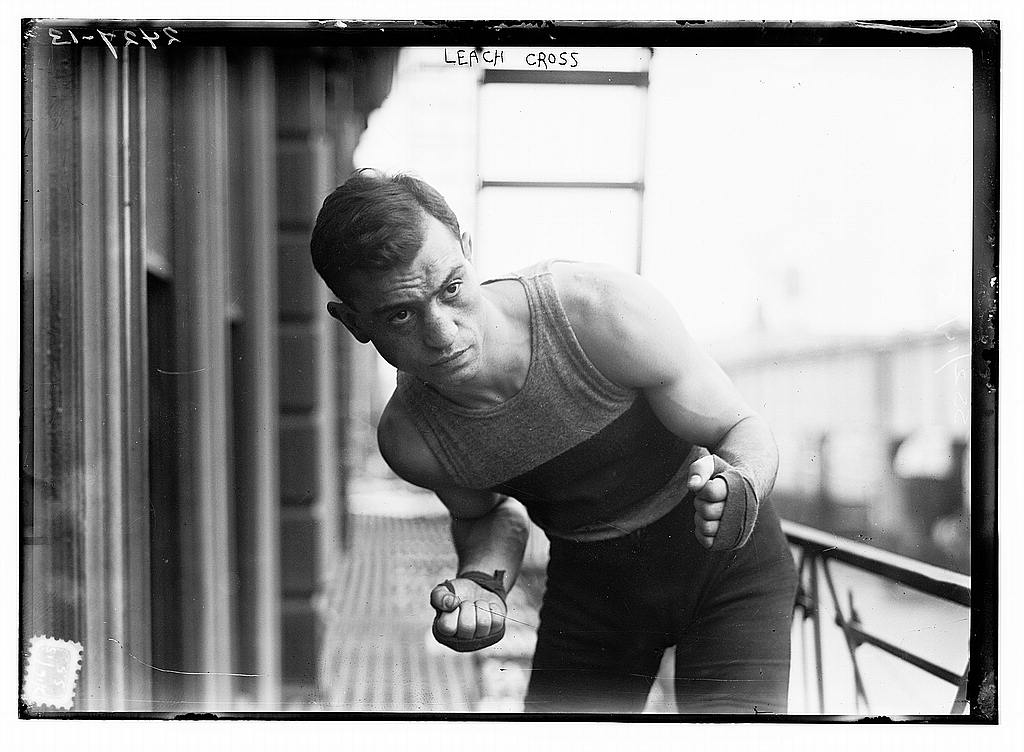 Five days ago, I quietly turned on commenting two months after turning it off. Comments are temporarily back at my personal website. Perhaps this second stage of experimentation will lead to my making comments a permanent fixture or instead giving John Gruber the apology I promised should the commenting feature be permanently removed. I’m still wondering if John’s approach might be right.

Before my mid-June post “Be a Man, John Gruber,” his blog had no commenting system, while mine offered Disqus. I insisted that “his no-comments approach is out of place in an era when so many Websites or services provide discussion tools and encourage readers/viewers to use them.” There was much more to the reasoning. Read the post to get it all.

John didn’t change his no-commenting ways, as expressed in his responding post “I’ll Tell You What’s Fair.” So, I flipped things around, trying it John’s way by turning off commenting. What started out as a two-week experiment has gone on for two months. Two reasons: 1) I waited for Disqus to release tools for migrating comments between blogs. 2) I observed a seemingly troubling increase in obnoxious commenting. What? Are too many people unemployed, with nothing else to do but vent their anger and frustration through comments? It’s a sad state affairs on the social web—that so many commenting deviants pollute rather than add to the conversation.

Since mid June, I have sought to work out the real value of commenting. I even tried to set up an online debate between John and Robert Scoble. John and Robert are both high-profile bloggers, who happen to be on opposite sides of the commenting question. Robert is a big fan of comments, while John is not (at his own blog, Daring Fireball). One of the bloggers was enthusiastic to engage the discussion, but not the other. Because I consider my communications between John and Robert to be private, I won’t say which cooled the idea.

Just days after I turned off commenting, Boston Globe published “Inside the mind of the anonymous online poster.” Three days later, Brenna Erlich asked at Mashable: “Are You a Comment Troll?” One commenter aptly responded:

A troll has always been someone who just wants to cause a stir and gain responses. A troll is not about illiciting a response to spur discussion. It’s just a response to get a response and get people fired up.

You are correct that a troll can will post a rant or typo-ridden garbage, but it’s always inaccurate on purpose. It has to be, or you’re not going to get people fired up enough to respond to your troll.

I’ve long opposed anonymous commenting, because of trolling. But trolls register to comment just as easily using the most obvious of fake names (as they do at Betanews, where I have no control over commenting). I’ve decided to filter them out by proxy. For now, all comments will require my approval before appearing on a post. I may change the policy in the future. I won’t approve all comments, either. This blog will be a curated conversation. Comments that add to the conversation and extend the storytelling will most likely be approved. I will discard the others. Trolls be gone. I’m trying to find middle ground between the commenting approaches advocated by John and Robert. John asserts Daring Fireball is a curated conversation, representing his voice for an audience of similar thinkers. Robert believes the conversation benefits from interaction between the author and commenters and commenters among themselves. He is Mr. Social Media. I want to have it both ways—curation and reader interaction. That may not be an achievable goal, but I want to try.

Disqus’ comment migration tools didn’t work for me. They’re more suited to moving comments between domains. I wanted to move comments to different URLs off the same domain. Given this situation and the new curation approach, I reset the clock to zero, by deleting all comments from this blog on August 21. The comments are archived and could return in the future. For now, my site starts with a clean slate of comments, as of five days ago.

There are many good places for comments, such as the reviews people leave on Amazon product pages, comments on Facebook Walls or responses people give to pics on photo-sharing sites like Flickr. This site has a managing editor—Me! I edit my own posts for clarity, readability and style. I curate the posts until they’re ready for public display. Now I will curate comments, too. From a storytelling perspective, comment curation is just editing. If you don’t like the approach, if I curate your comment into the trashbin, please email and make a case for your comment. But I suspect that the majority of worthy comments will be quickly approved.

That said, I would prefer not to curate comments because free speech is an important part of my worldview. Curation is necessary. This site is like my home, where other people have an open invitation to come by and chat. Trolls come to dump their garbage on my lawn or—gasp—living room. They also beat up my guests. No more.