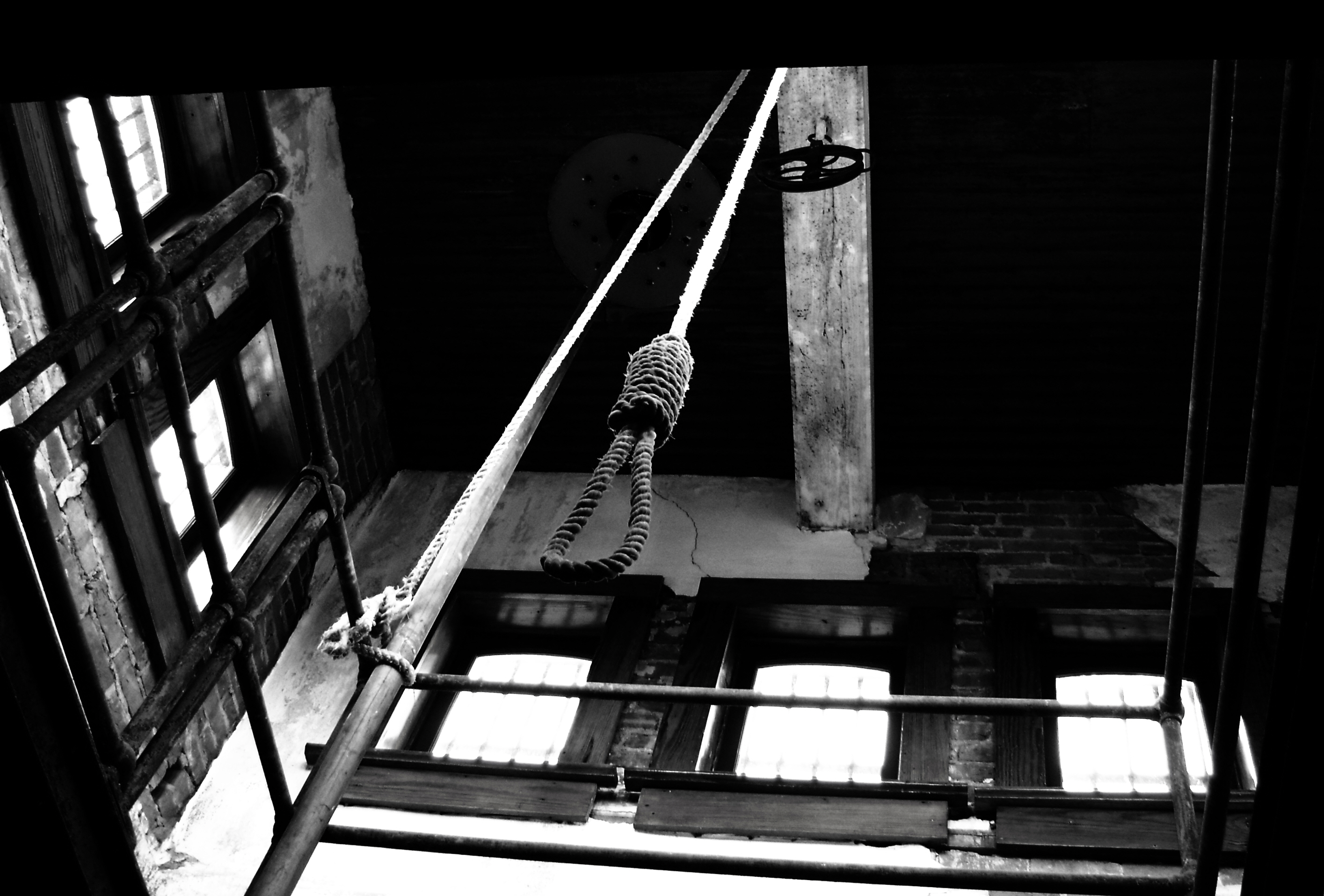 Over at BetaNews, I’ve repeatedly cautioned about Google’s increasing cross-integration of products and interdependence among them. Now come tighter ties between Google+ and Gmail. As Selena Larson observes, for ReadWrite: “Google+ is Getting Harder and Harder to Avoid“.

But I wonder. URL to the story reveals a better, and perhaps, the original headline: “Google Plus is Inescapable”. As editor, that is exactly the headline I would have used. It’s punchier, more clickable, and better fits the story’s tone.

Key quote: “As Google continues its effort to tie all its services together in a neatly wrapped package, users are slowly feeling the pressure to conform to Google’s standards. Many don’t like it”. I am among them.

In the United States, Google’s settlement with the Federal Trade Commission is a get-out-of-jail-free card to leverage monopoly into other markets. I remember when Microsoft was hard to avoid. Then the web liberated us. But now Google increasingly is the Internet and using similar tactics to pull us all into a suite of “must-take” rather than “must-want” products. Same situation. New taskmaster.