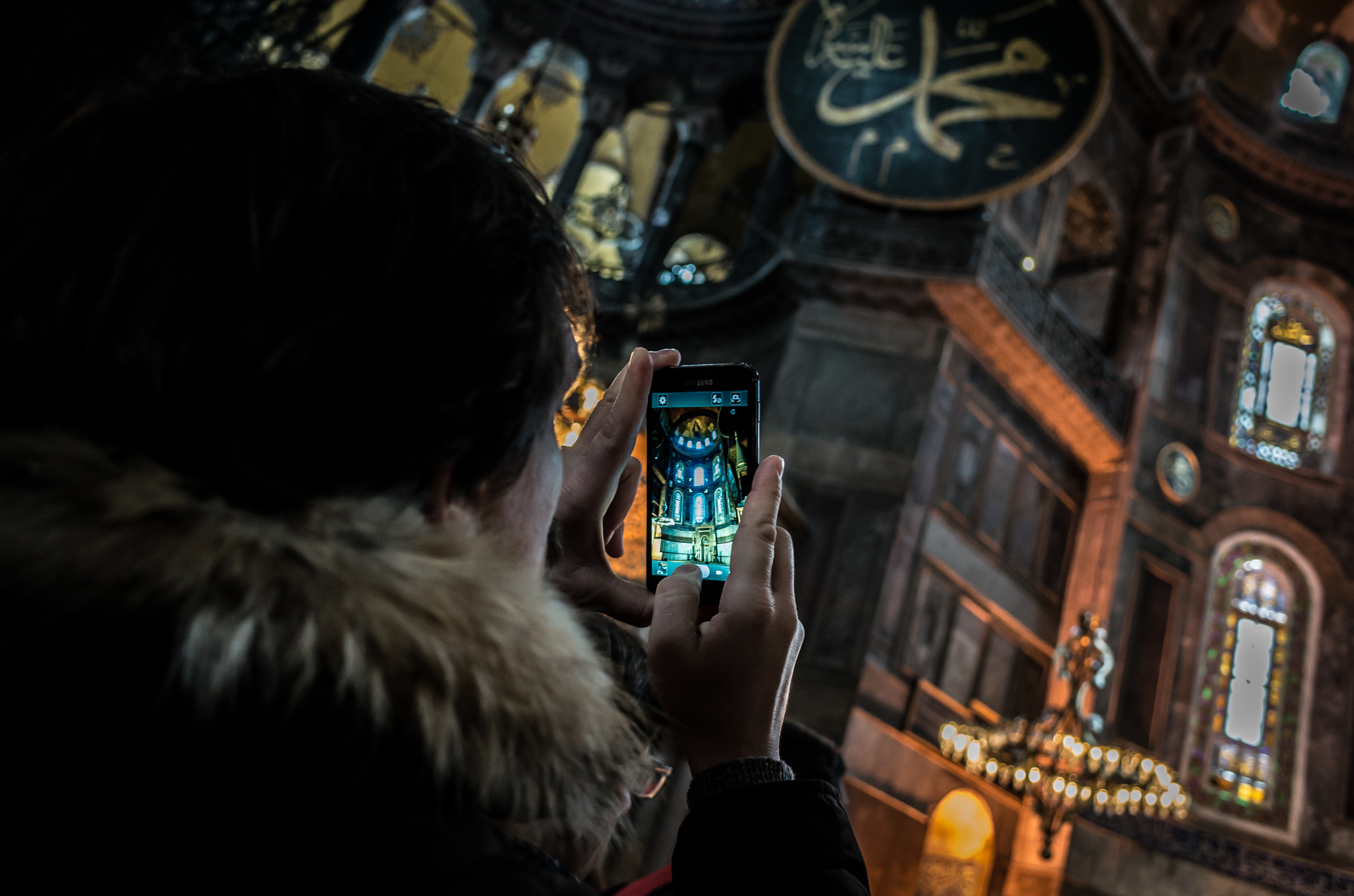 Wired hits a homer with an incredible August issue on smartphones. As battery life and utility expand, so does my device’s use as secondary—and sometimes primary—device. Nokia Lumia Icon is all the digital device I carried to San Diego Comic-Con 2014. Snap. Edit. Share. And I took notes during the panels. It’s not a question if my smartphone replaces a PC but when.

Five years ago (this month) I asserted, perhaps a bit prematurely, that “Your Next PC is a Smartphone“. That was before the tablet craze sidelined attention, but I’m convinced the smartphone’s day is come—and so do Wired editors.

I won’t recap the stories. Read them. Be amazed, and ask: “How close is this to being me?” Because that phone can be good enough.

I shot Comic-Con 2012 using Galaxy Nexus, which battery required swapping after four hours heavy use; shooting photos and videos, uploading to social sites, and constant Google+ posts. This year, Icon, which battery is fixed, carried through a full eight hours of heavy use.

The point where the phone can do most of what you need, and stay charged all day, is the tipping point. I’m getting so I can type as fast on the phone as my PC keyboard.

Good thing for Wired that the magazine’s name conveys hip connotations for “connected”. Because in a wireless world, who needs Wired?