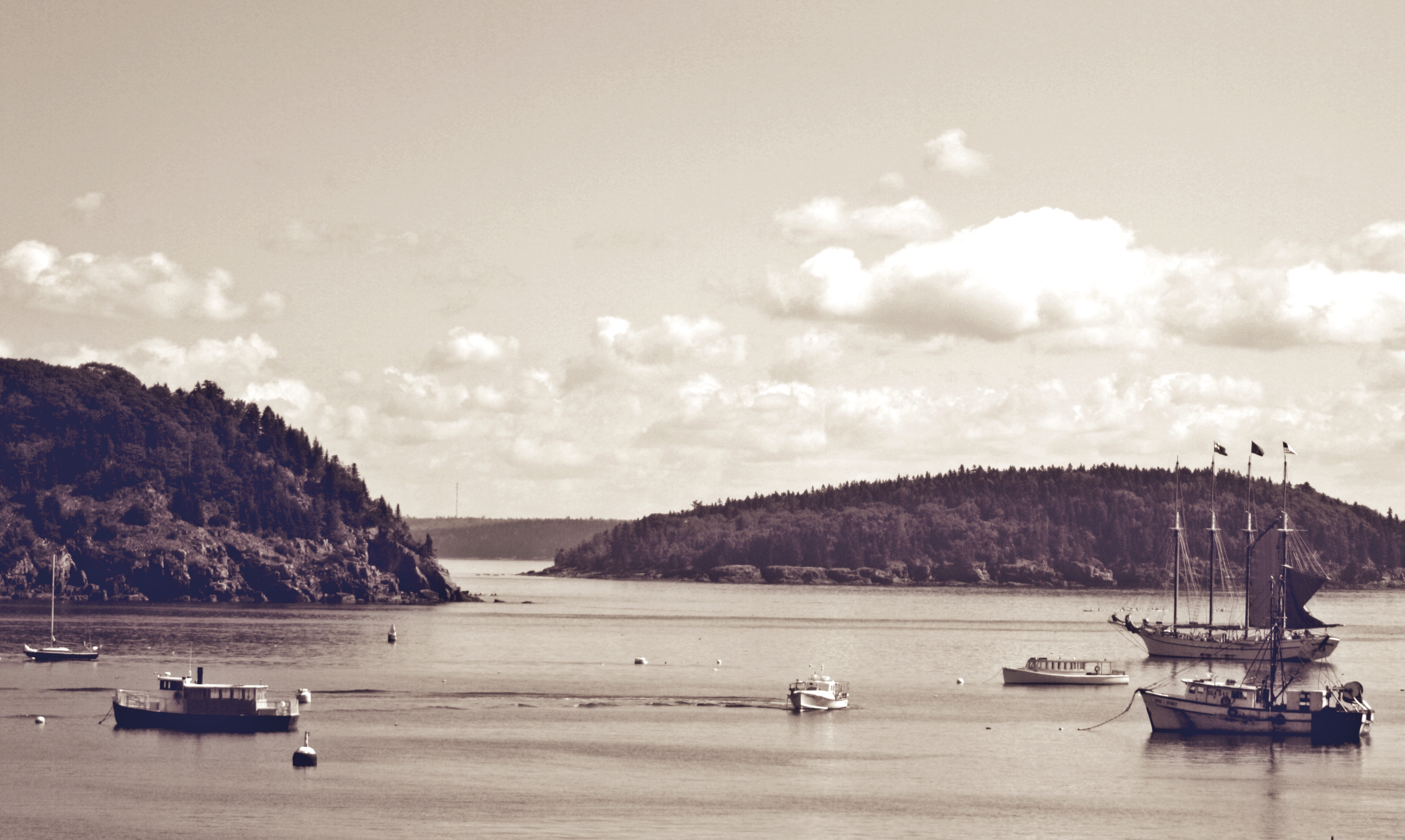 Ethereal describes the best photography of Kelsi Barr. If Enya songs were pictures, they would be Kelsi’s. I came to her Flickr stream searching for “aspiration”. I picked this pic for creating the illusion of bygone days—a harbor scene that looks more like the 1920s than the 2010s. So compelling is the feeling, I worried she took a photo of an older picture.

The Nova Scotia, Canada native now focuses on food, and, whoa, will her delights and dishes wow you. “Homemade food will always trump store-bought and packaged”, she says. “I believe in sustainable living and moderation, this means respecting all of your ingredients and how they were sourced. I believe in living to sustain your body and mind, not a definition or diet”.

You really want to stop, kick back, and spend some time on her site. She offers much, and asks little in return.

I’ve got a soft spot in my heart for Nova Scotia. Coincidentally, my wife and I both have ancestors that emigrated from there to the United States. Besides, I grew up living about 16 kilometers from the New Brunswick border and watching Canadian television programs. Ah, hum. The Beachcombers, The Friendly Giant, or Mr. Dressup, anyone?