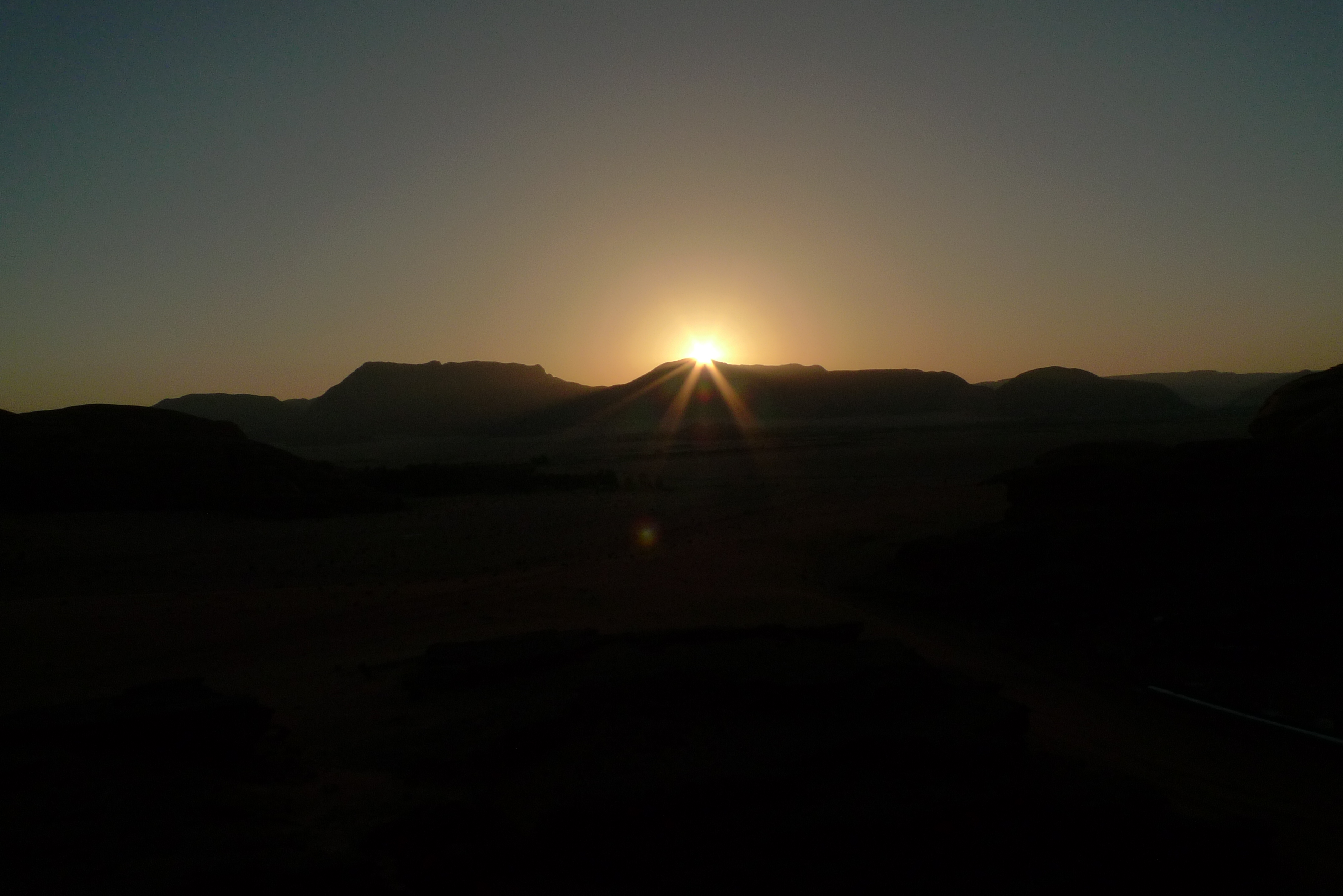 Spring 1985 in Washington, D.C., the cherry blossoms adorned the streets. I was 25, feeling virile and wanting to write something different. My lyrics typically tell tales of women, which interest me as a heterosexual man. By contrast, “Road to Jericho” is the hero’s story—man fighting against other men and weakness within himself.

I am no scholar of Old Testament stories but admit with some certainty that the tale this song tells isn’t in the Biblical record. Being unfamiliar with the historical period when writing 30 years ago, armaments aren’t right either. So I take poetic license, for which I ask your pardon if someone of Faith.

I wrote lyric and melody while working outside on a beautiful April day. Initially: first two stanzas, chorus, verses five and six, next chorus, and last two original stanzas. Later that day, or maybe the next, I added the rest, wanting there to be stronger catalyst than just prayer for the protagonist’s revival of will.

Also this: During the initial writing, I had no plan for whom this story would be about. The decision to be Biblical figure Joshua came later, after I sang the opening verses and melody enough times to remember them. I had no pen, paper, or typewriter nearby when inspiration flourished.

The melody, which the lyric’s rhythm matches, is my strongest. “Road to Jericho” is my sixth lyric posted since the new year. The others: “Cries by Day, Cries by Night“. “Dank Deep Eyes the Darkness“, “Disco Queen“, “Empire State“, and “Surrealistic Pillow“.

And he kneels before the morning
Where the stars become the day
And a trumpet call issues warning
They have come again, not so far away

BUT THE NIGHT is pierced by crying
A babe is born, where the dead lay
Before the Host arrows start flying
Though they have come, he bows again and prays

All through the night
He’d prayed all alone
In the darkness of Hell
Awaiting the morn
He’d bow low his head, and he wept and he cried
“God, my God, how can we survive?”

And he lifts his staff in defiance
And he raises the standard on high
His heart and soul make a new alliance
Before the coming dawn THEY WILL TASTE THE NIGHT!

A terror in the night
He rides all alone
Like the wrath of God he flies
Driven by a power unknown
He raises his arms and lets go the call
“God has come, hear O, Israel!”

A pillar in the light
He stands all alone
A statuette of might
Lifted by a power unknown
He raises his arm and lets go the call
“God has come, hear O, Israel!”

And he kneels before the morning
Where the stars become the day
And a trumpet call issues warning
Jericho awaits, not so far away.

And a trumpet call issues warning
Jericho awaits, NOT SO FAR AWAY!

Note: The lyric’s copyright is one of this blog’s exceptions: All Rights Reserved. Because the work as presented here is only partial. Melody is missing.