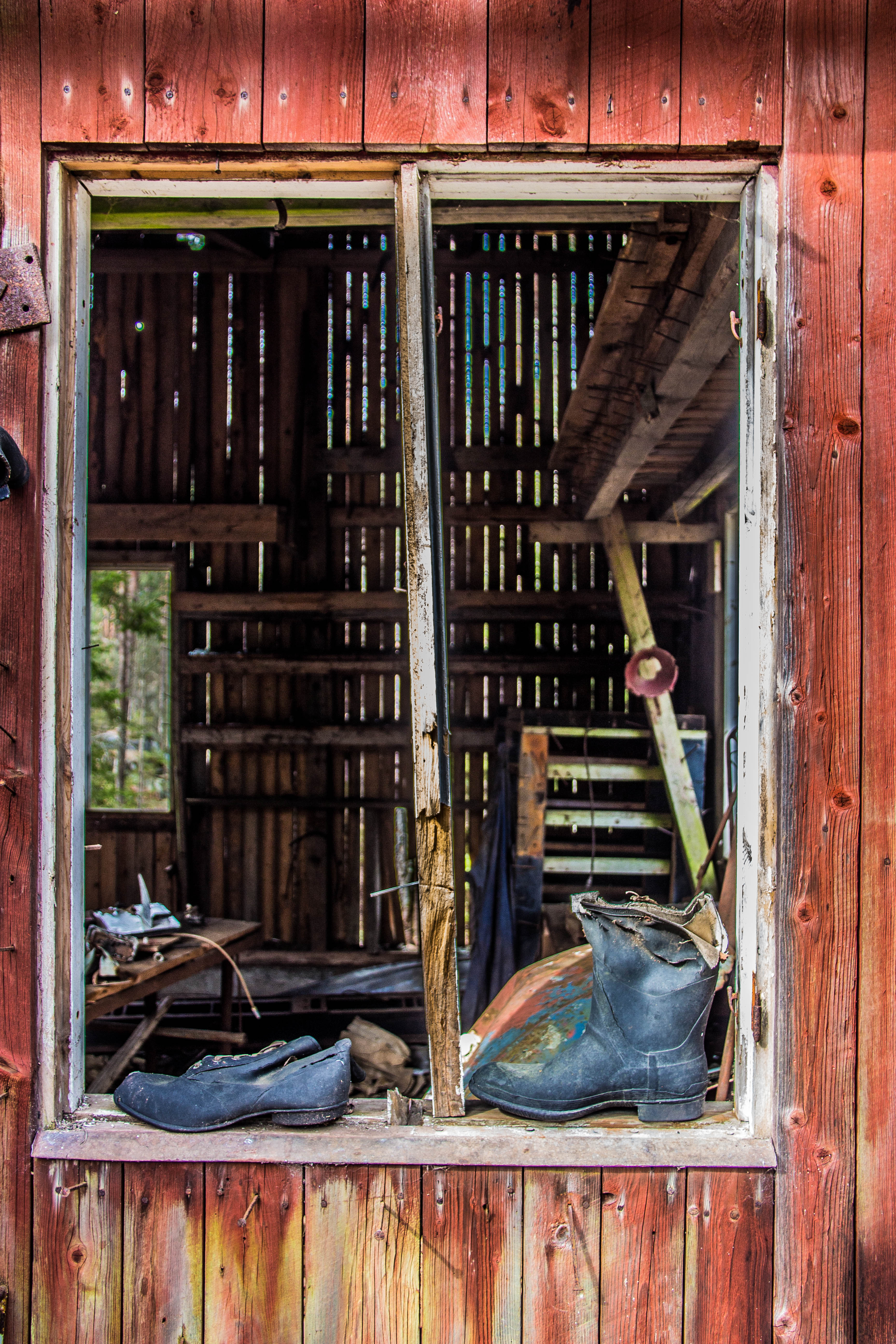 Photos of doors or windows are passé, but some are nevertheless attention-getting, which is my reaction to todays selection from Susanne Nilsson. The Swedish photographer, who joined Flickr in November 2010, is more a shooter of places and things than people. She captured self-titled “These Boots Were Made For Walking” on March 22, 2015, using Canon EOS 100D and EF-S18-200mm f/3.5-5.6 IS lens. Vitals: f/4, ISO, 100, 1/40 sec, 24mm.

Suzzane works as an “infomaster”, which is not the same as a webmaster. She explains: “Both are working with websites but a webmaster is usually more focused on the technical and coding, while a infomaster have more focus on the content”.