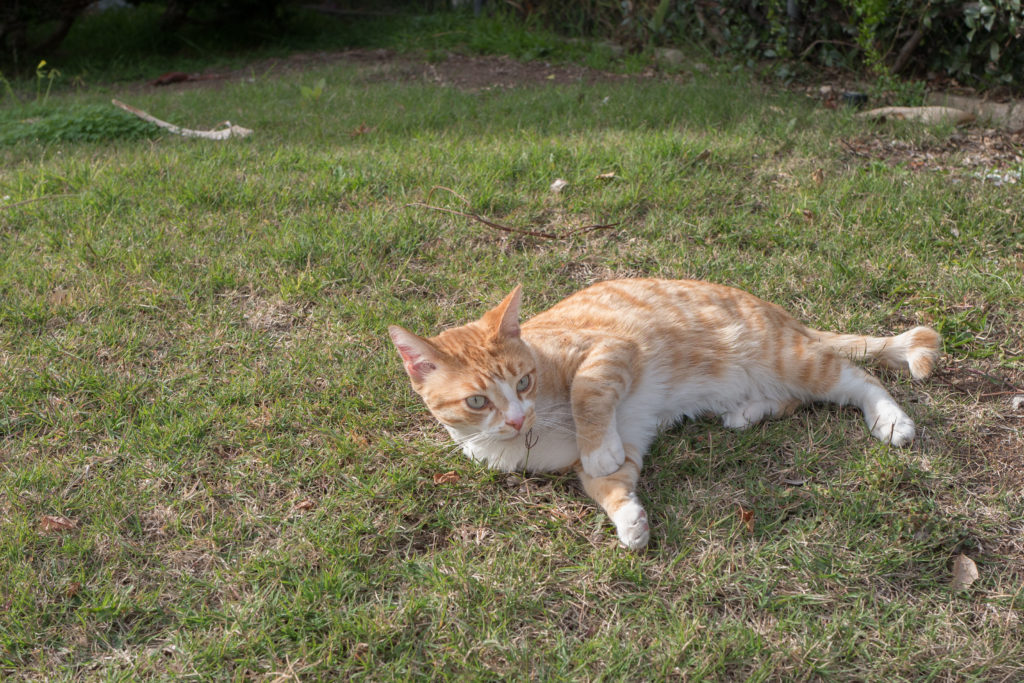 The morning is unusually cloudy and damp here in San Diego as this otherwise fine Caturday unfolds. Meet Bob (real name), whom I encountered on March 7, 2018 along Cliff Street, where he lives. Initially, I thought he was the putty-tat I call Finny, from nearby Adams Ave., but closer photo inspection reveals they are not the same animal.

A woman taking her daughter to school gave me Bob’s name, and she said that he belongs to one of her neighbors. He surely is a friendly puss. Bengal Abby also lives somewhere on the street. She will appear in the series when I finally capture a portrait worthy of her beauty. Currently, I am zero for four attempts. 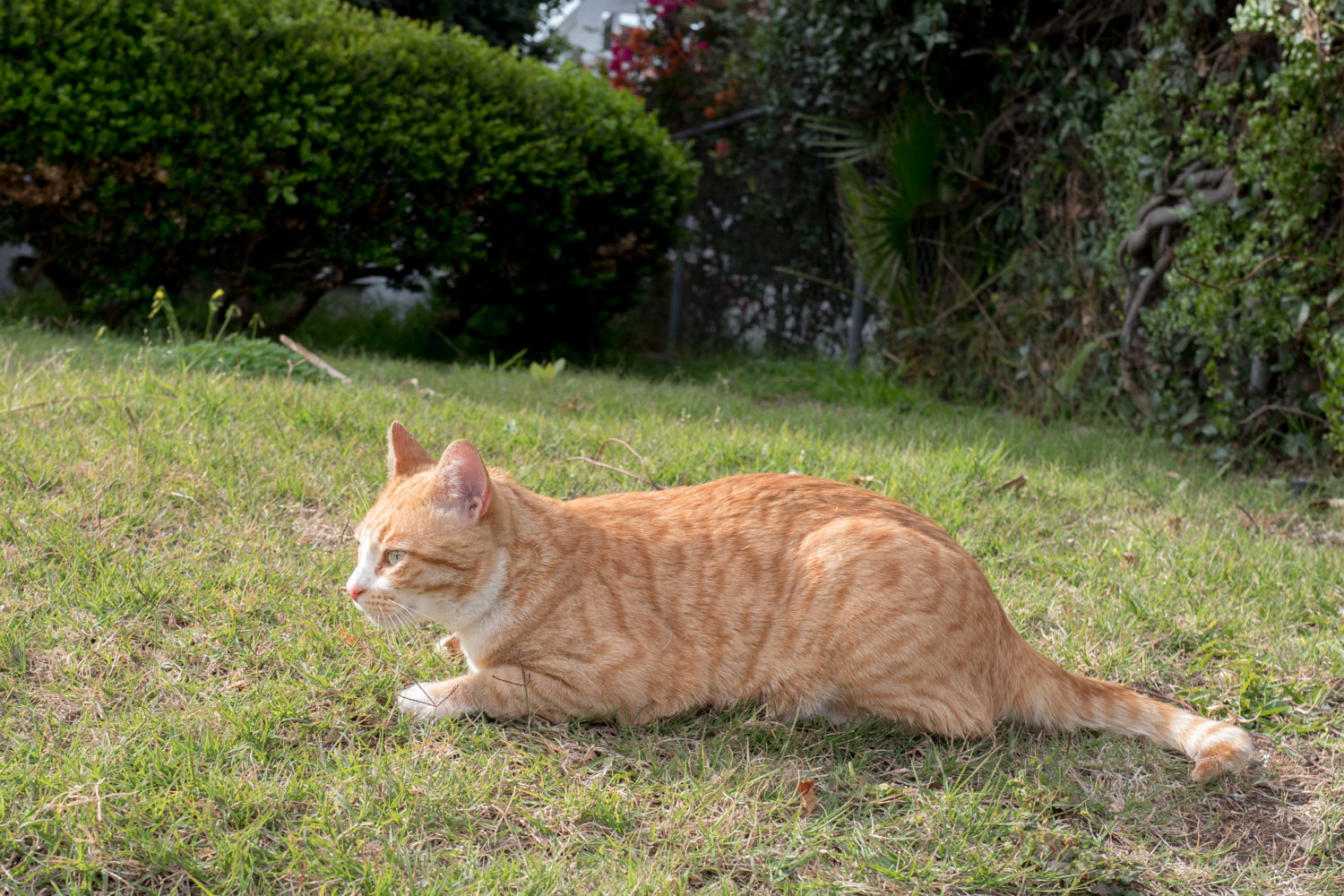