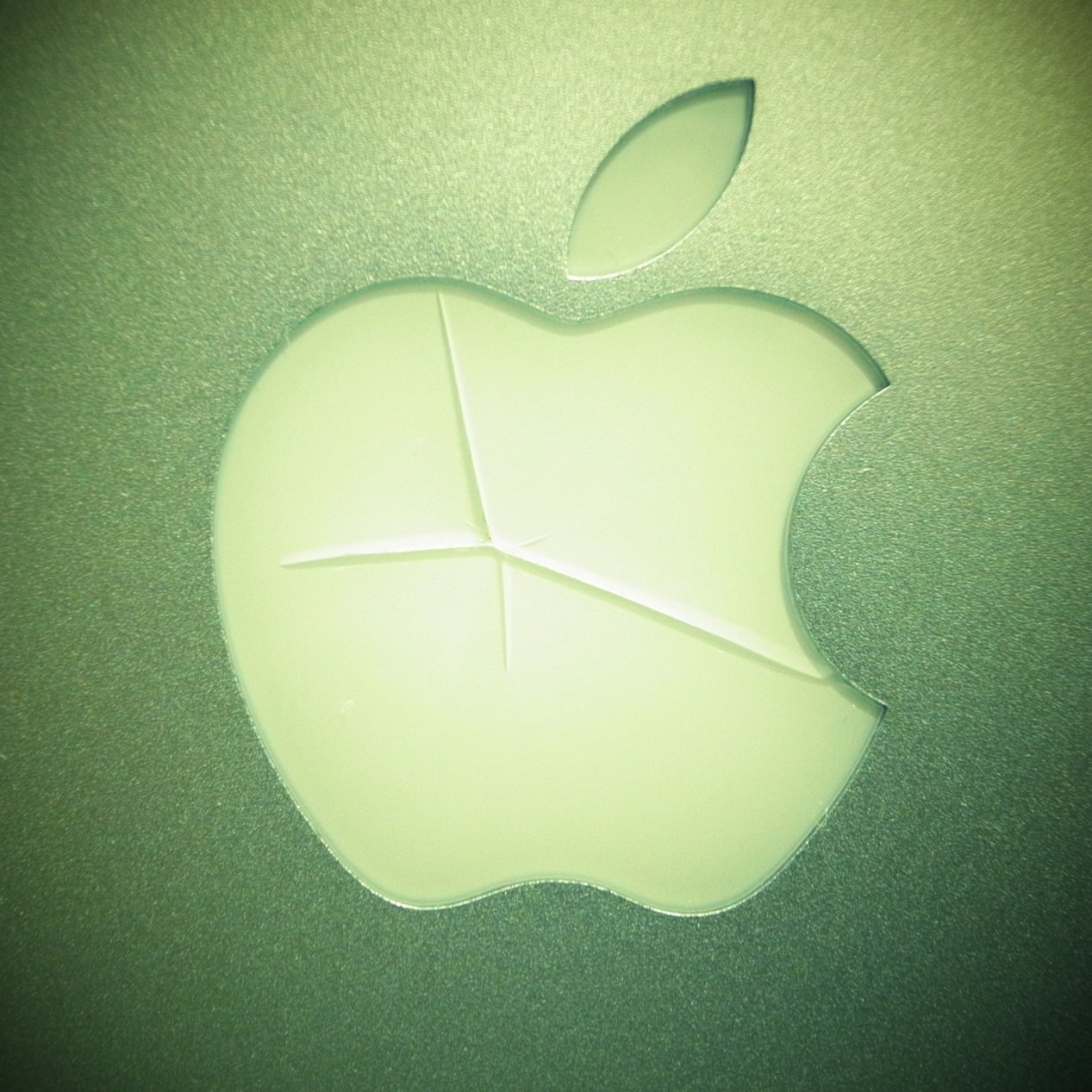 I typically don’t pull together review roundups, but bloggers and journalists with early access to Apple Watch and 12-inch MacBook beat the products senseless. Not even Wall Street Journal gives glowing look at the laptop; the pummeling is among the most brutal. Meanwhile, The Verge repeatedly gut-punches the smartwatch. Two themes rise from the many reviews, even those trying to cover up pooh with perfume: The devices are beautiful, but performance is a lumbering beast.

Welcome to the Tim Cook and Jony Ive era of putting form before function, and to a fault. Apple’s CEO and design chief may not be the dynamic duo shareholders hoped for. The first truly new products to emerge under Cook’s stewardship receive a collective meh, which should scare any intelligent buyer witless. Because if the past means anything, the carefully chosen coven of early reviewers embrace newfangled Apple things like the Devil clings to sinners. But not this week.

The Apple Watch, as I reviewed it for the past week and a half, is kind of slow. There’s no getting around it, no way to talk about all of its interface ideas and obvious potential and hints of genius without noting that sometimes it stutters loading notifications. Sometimes pulling location information and data from your iPhone over Bluetooth and Wi-Fi takes a long time. Sometimes apps take forever to load, and sometimes third-party apps never really load at all. Sometimes it’s just unresponsive for a few seconds while it thinks and then it comes back…

Committing to technology that’s a little slow to respond to you is dicey at best, especially when it’s supposed to step in for your phone. If the Watch is slow, I’m going to pull out my phone. But if I keep pulling out my phone, I’ll never use the Watch. So I have resolved to wait it out.

These theme returns again and again throughout the review. The form and user interface are gorgeous. Performance is ugly.

Patel isn’t the only pro blogger with that opinion. Joshua Topolsky, writing for Bloomberg warns: “What hinders many of the experiences is that the watch must pull information from the phone, leaving you with a spinning wheel that indicates data loading, rather than a quick hit of info”.

“In an attempt to do everything in the first generation, the Apple Watch still leaves plenty to be desired”, Scot Stein writes for CNET. “Short battery life compared with other watches and higher prices are the biggest flags for now”.

From the New York Times we get “Apple Watch Review: Bliss, but Only After a Steep Learning Curve“, by Farhad Manjoo:

The Apple Watch is far from perfect, and, starting at $350 and going all the way up to $17,000, it isn’t cheap. Though it looks quite smart, with a selection of stylish leather and metallic bands that make for a sharp departure from most wearable devices, the Apple Watch works like a first-generation device, with all the limitations and flaws you’d expect of brand-new technology. What’s more, unlike previous breakthrough Apple products, the Watch’s software requires a learning curve that may deter some people. There’s a good chance it will not work perfectly for most consumers right out of the box.

Only after using the watch for three “often confusing and frustrating” days, did he get beyond the learning curve. Remember: This guy is a professional tech writer, who should be more adept at using such a device than typical consumers. Oh dear.

There are a few exceptions. David Pogue, who used to write for the Times but deserted for plushier job for Yahoo Tech, is in the inner circle of perfectly-picked reviewers ripe to taste sweetness in all things Apple. From his headline, you know what to expect: “The Apple Watch: Half Computer, Half Jewelry, Mostly Magical“. The review is so chock full of explanations about what the watch does and marketing fluff is so thick—”Apple Watch is light-years better than any of the feeble, clunky efforts that have come before it”—who other than fanboys can take it seriously?

More from the inner circle: The re/code review is the typically expected lovefest. When aren’t they?

MacBook
The Wall Street Journal chimes in with a theme adopted by several reviewers. In “Apple MacBook Review: The Laptop of the Future Isn’t Ready for the Present” Joanne Stern writes:

You won’t find it in Apple’s advertisements, but the new MacBook is a time machine. It’s much simpler than Doc Brown’s DeLorean: All you have to do is look at it to observe the future—the future of the laptop, that is…But as ahead of its time as the MacBook is, there’s a slight problem: You have to use it right now…

You also can’t leave the charger (and its ridiculously short cord) at home. Not only will no one else have a USB Type-C power cable you can borrow—at least not until the year 2018—but you really need a charger with this machine. I was consistently disappointed with the new MacBook’s battery life.

Dieter Bohn’s review for The Verge continues this theme:

This new MacBook is the future. All laptops are going to be like this someday: with ridiculously good screens, no fans, lasting all day…The problem with the future is that it isn’t here yet. Instead we live in the now, and the now doesn’t have the ecosystem of adapters and wireless peripherals I need to use this laptop with its single port. The now doesn’t have the right processor to power through the apps I need without ruining battery life. And right now, this laptop is far from cheap at $1,299.

Yes, there are compromises—and no, this is not the notebook for every user. But make no mistake, the new MacBook represents the new direction for laptops…The most important thing about the new MacBook, to me, isn’t necessarily what it is now, but what it represents. In five years, the sea of MacBook Airs and MacBook Air-style machines we see now at Starbucks will be replaced by machines that look more like the new MacBook. This is the future.

Most people live in the present—hence, major reason why the new MacBook is not for every user.

Many of the reviews are almost apologetic. The first-lookers love the laptop’s design but not its single USB Type-C port, paltry-performance, and so-so battery life.

For some people, the future starts today, with MacBook sales or Apple Watch preorders. If that’s you, please consider this: Meh means something coming from the reviewer rabble that normally can’t gush enough praise for Apple.