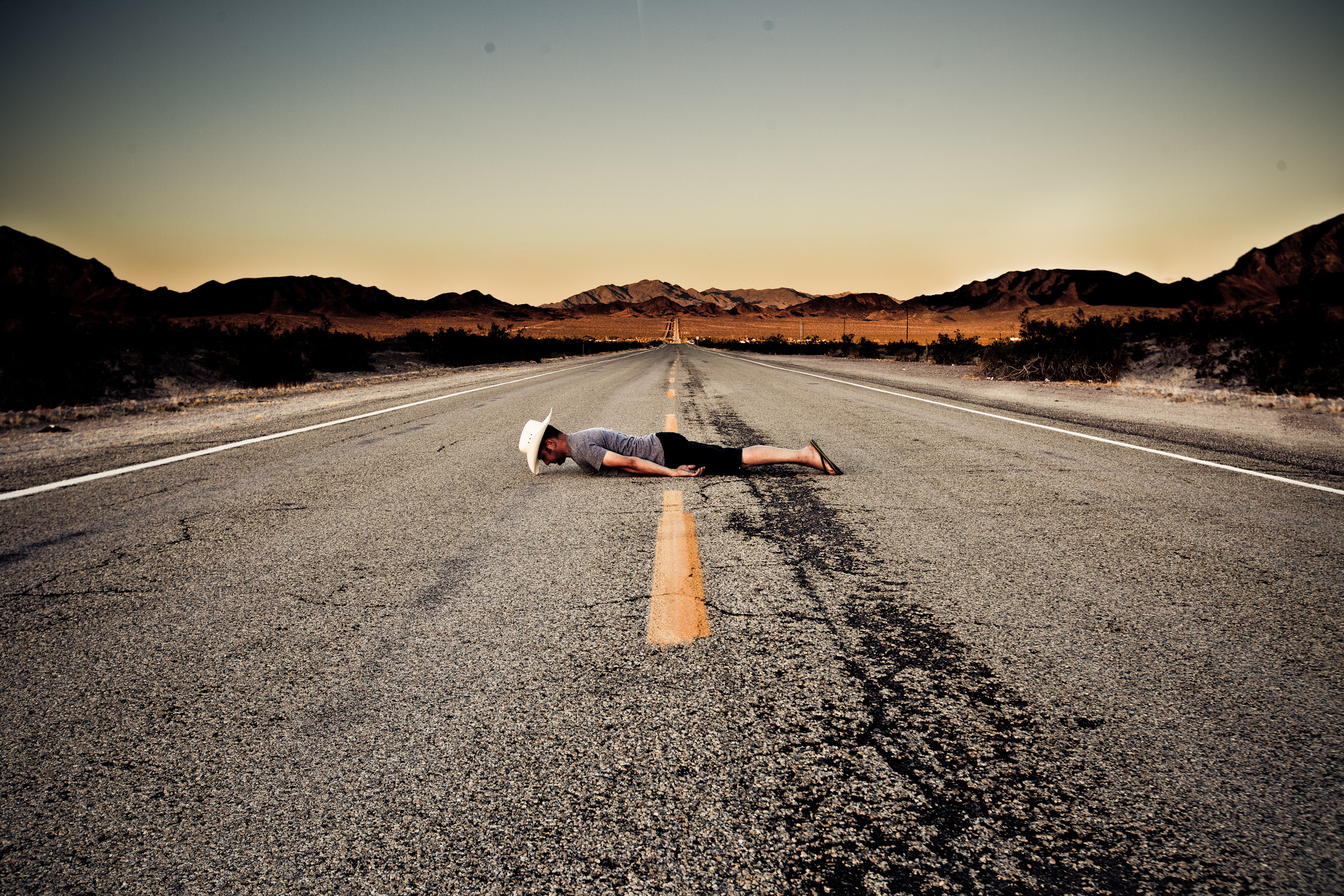 Nate is one of Silicon Valley’s successful startup specialists. In May 2012, Facebook acquired part of the design research team where he was chief executive. He left the social network two years later to focus on spinoff Ethnio. He joined Flickr in June 2005 but no longer is active.