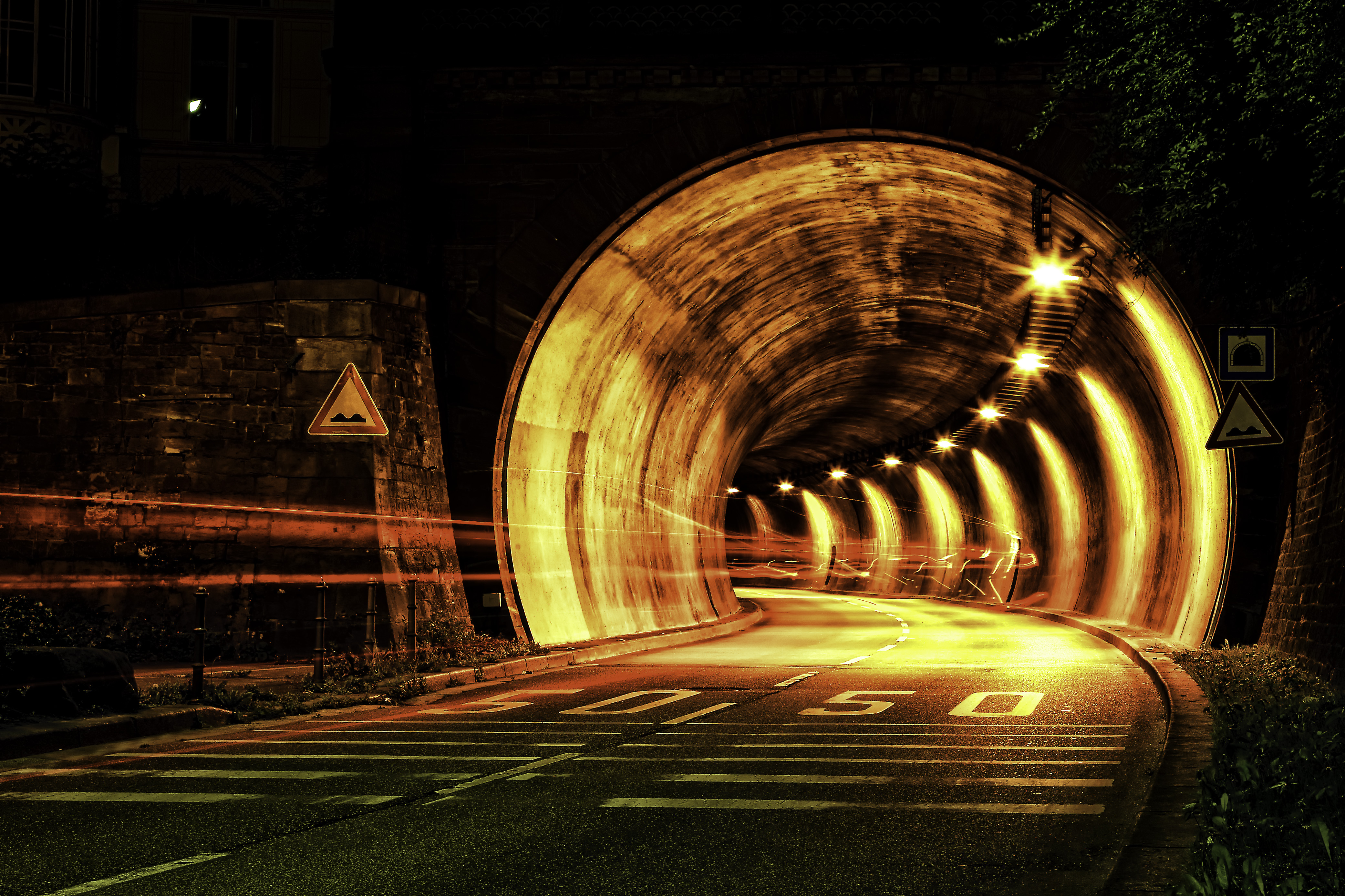 Street photographers present many different styles as a group but often something specifically identifiable individually. The art produced by Raul Lieberwirth is unremarkably human. I say unremarkably because the quality isn’t overbearing but just there. He captures the everyday, and behind it the emotions of living. Of being present. There’s a simplicity and frankness that is understated at first glance but nevertheless compelling.

View some of the many choices considered before I made today’s selection: “Circles“, “Riptide“, “Society Gates“, “Terrible Things“, and “The Lament of Eustace Scrubb“. To each photo Raul assigns a song, with link to YouTube. By now you must wonder why all the praise if the picked pic is something else altogether? Not all good street photography is about people. Technique matters, too, and this series has yet to feature something like self-titled “Glowing Mouth”.