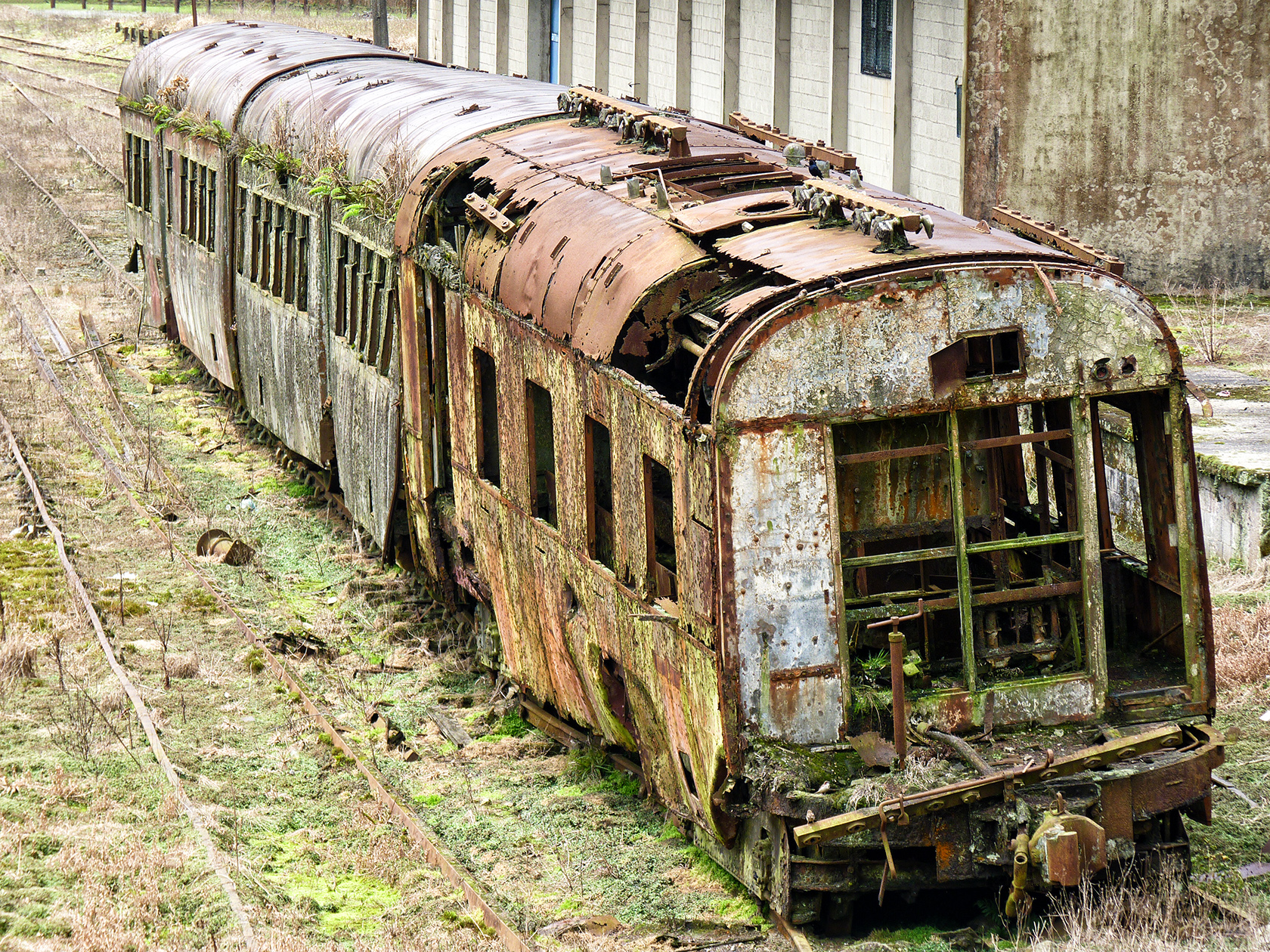 Good urban photography is as much about the past as the present—or, better, intersection of the two. For that quality, self-titled “Railway History Slowly Rotting Away” takes the Day. Diego Torres Sylvester explains: “An old British Armstrong-Whitworth Diesel-Electric train, named ‘Estrella’ by São Paulo Railway company, rotting in a rail yard in Paranapiacaba, Brazil”. The seemingly simple photo carries profound meaning in context, for which I wish he would give even more.

Diego is more an urban shooter of things, for a reason. “I don’t like to take pictures of people, mostly because I don’t know how to do it well. That’s why almost all my pictures are ‘people-less'”, he says. Hey, that’s okay. He does just fine finding interesting artifacts across the urban landscape.