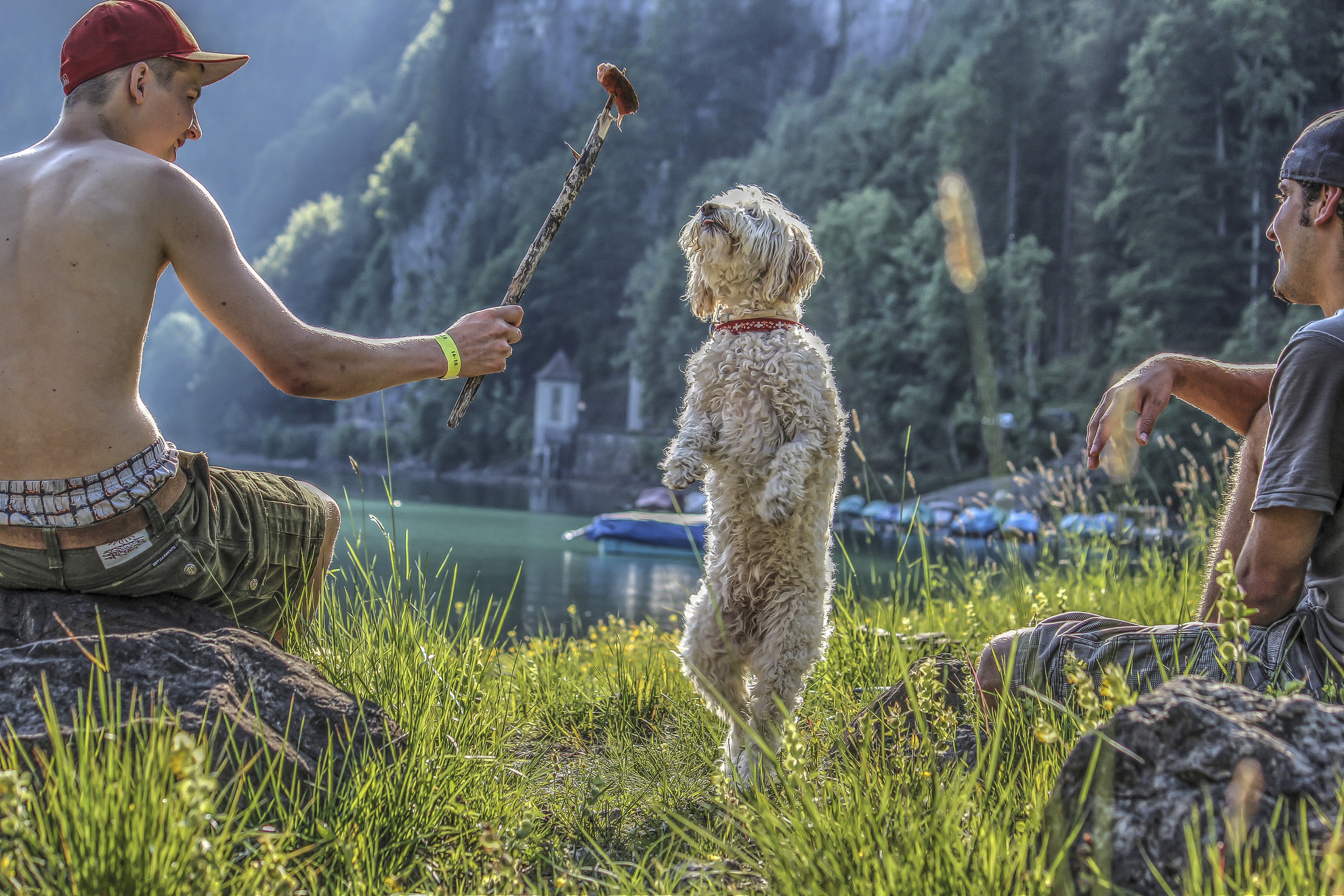 Following up yesterday’s HDR-shooter, we present another, Wendelin Jacober. Self-titled “Feel free” takes the Day for composition and timelessness. There is something iconic about the photo—and that ignoring the dog standing as interesting element. He captured the moment on June 16, 2013, using Canon EOS 600D and EF-S 55-250mm f/4-5.6 IS lens. Vitals: f/5.6, ISO 100, 1/160 sec, 60mm.

Runner up, and I asked my wife to choose between them: “Fantasie ist wichtiger als Wissen, denn Wissen ist begrenzt“, which roughly translates into English: “Imagination is more important than knowledge, because knowledge is limited”. The light makes me think alien abduction. Beam me up!