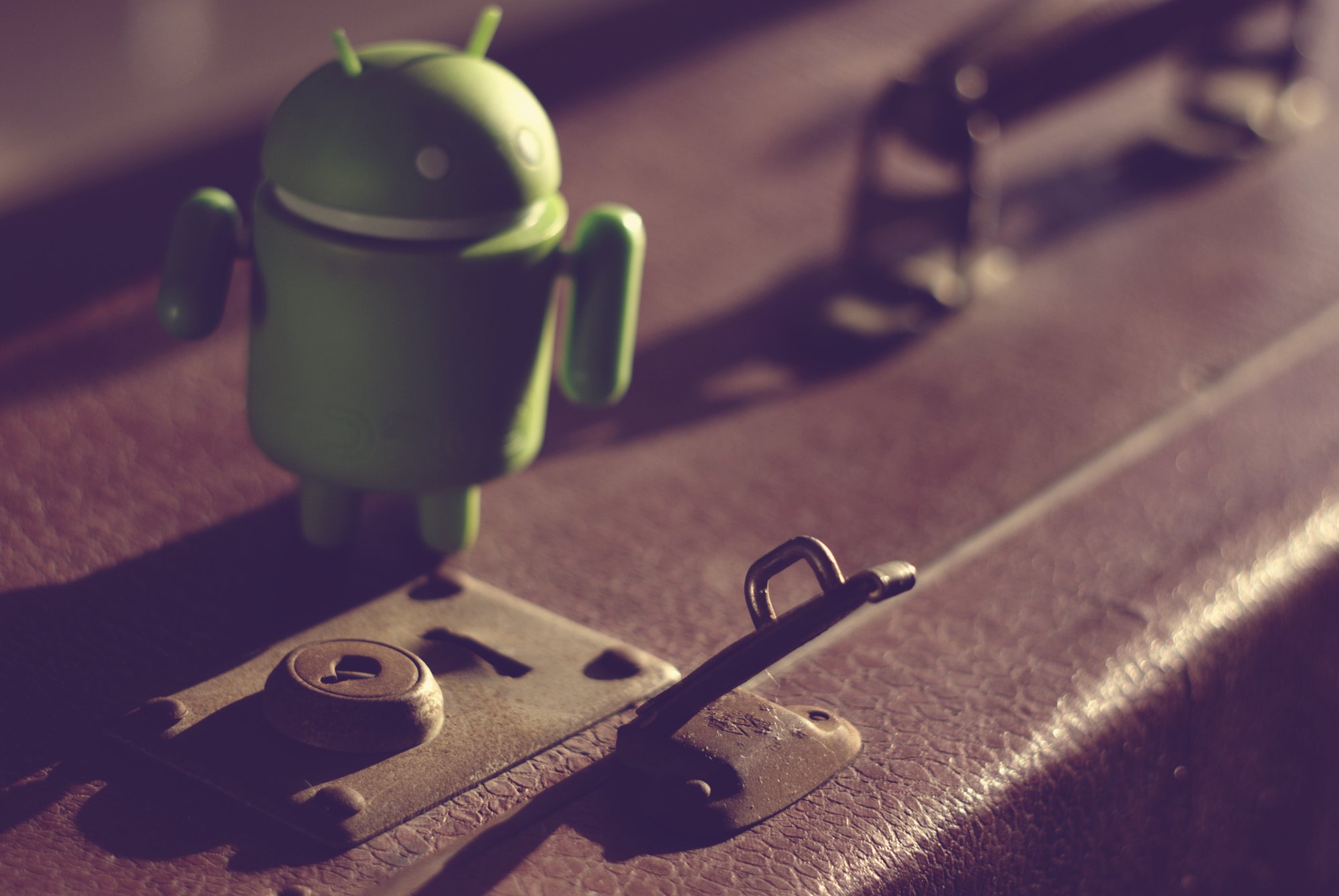 Oleg joined Flickr in July 2006, and he lives in Moscow. The photo takes the Day for its rustic feel and suggestive open latch that, ah,opens many possible storytelling paths.