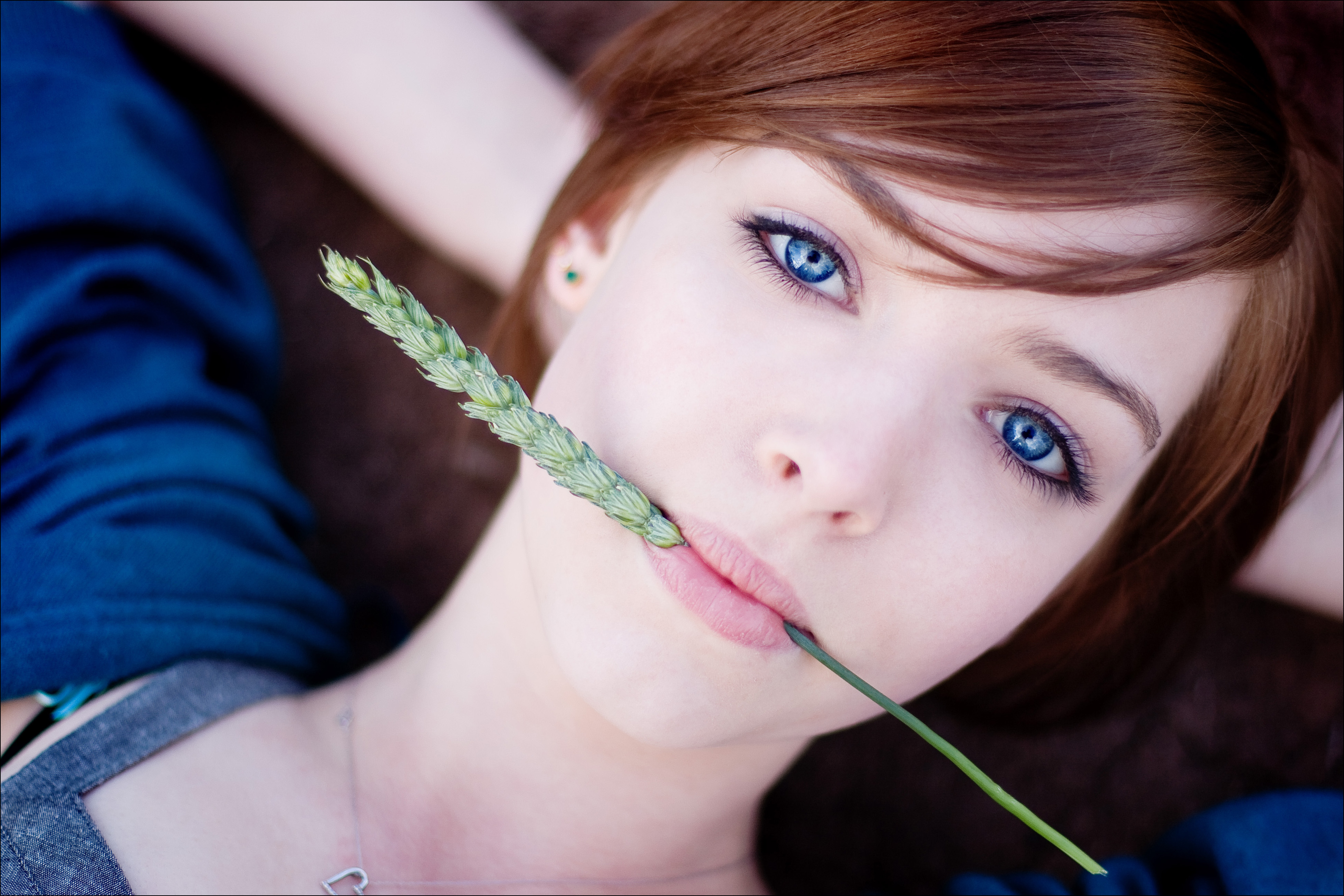 I selected this untitled capture by Dan Foy after seeing it has more than 46,000 views—considerably greater number than the nude of the same woman. I must admit that it’s a simple, straightforward photo that was certainly more difficult to shoot than it looks. Composition is superb!