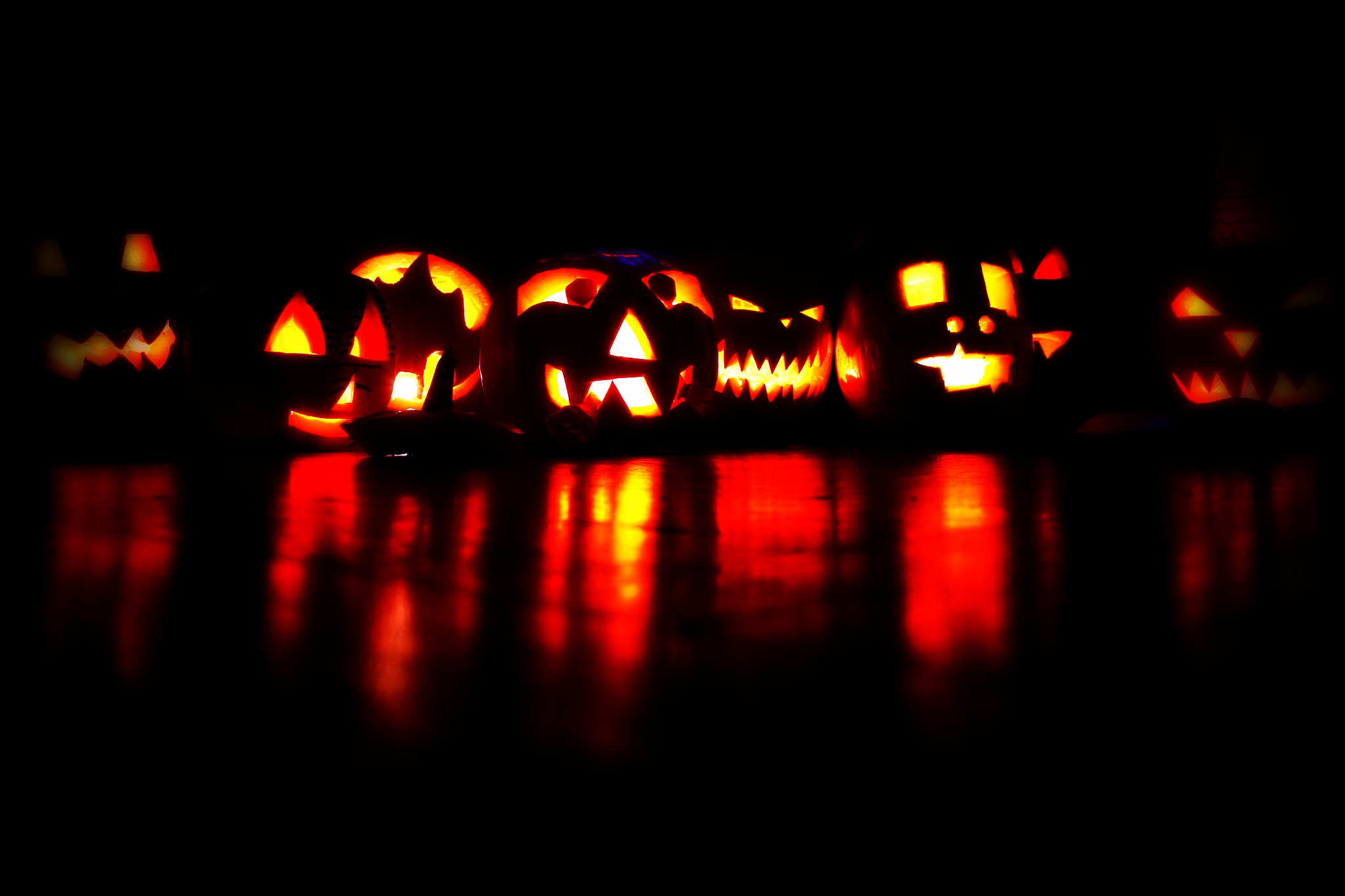 I debated long-time about what pic to pick for Halloween. Jack o’ lanterns are cliché, but Cristian Iohan Ştefănescu does them well—and I want to draw attention to his photostream, which is a real treat (no trick, promise). 🙂

One word describes Cristian’s style, whether expressed from the lens or in post-processing: Interesting. He has a terrific eye for composition and perspective. Some of his more recent art I could have featured if not for the holiday: “Study: Cats Understand Humans but don’t Really Care“; “Try walking in My Eyes!“; “Bring the Art Down on the Street and They will Come!“; “Life is a Foreign Country“; or “Hable Con Ella“.

Our shooter is from Oravița, Romania, but lives in Bucharest, which is about 500 kilometers to the southeast. He joined Flickr in January 2010. You can also find him on Facebook.

Editor’s Note: I prepared this post on October 29th. Yesterday, in Bucharest, fire swept through a nightclub killing at least 27 teenagers and injuring more than 155. Sad coincidence is the timing choosing a photographer living in the city. My thoughts, and prayers, go out tp all Romanians.