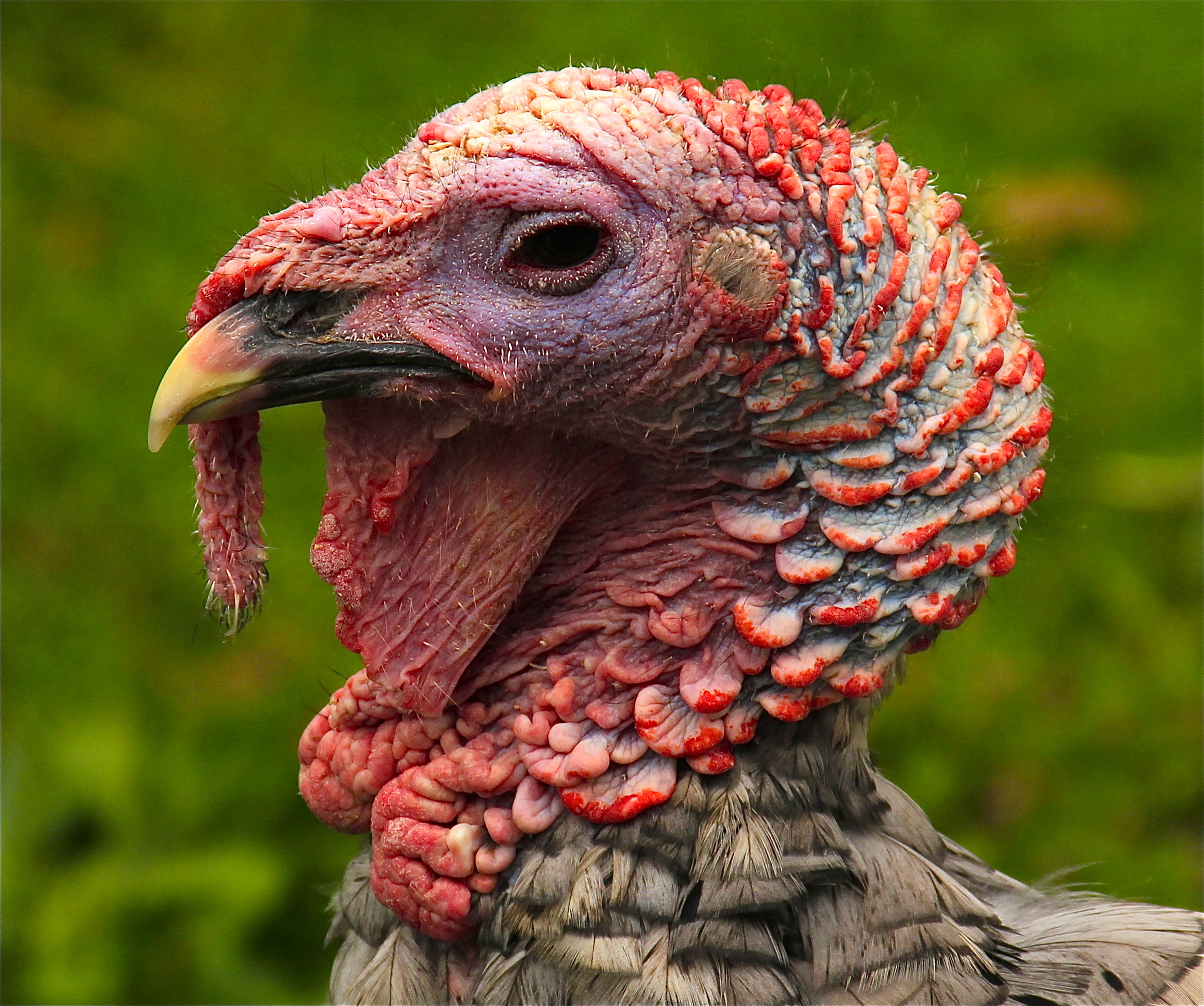 Gobble, gobble, it’s turkey day as the United States celebrates another Thanksgiving (the first was 1621). We don’t know the fate of this bird, whether he survived the butcher’s block four years ago or any other thereafter. But being named is hopeful for longer life.

Turkey were plentiful when the Pilgrims held their first feast and remained so for three more centuries. While hunting and urbanization are often cited as major reasons for the decline of wild turkey populations, another cause is too often ignored: Loss of the chestnut tree. The American Chestnut Blight, which traces back to infected imported Chinese and Japanese variants around the turn of the 20th Century, devastated more than 90 percent of the native species over three decades. The Chestnut was a vital food source for turkeys, squirrels, and other wildlife across the Northeast, from parts of Maine to Louisiana. The tree’s decline decimated dependent wildlife populations, some of which have partially recovered.

Chris is a landscape photographer from Stamford, Conn. He joined Flickr in December 2010. He also keeps a website.