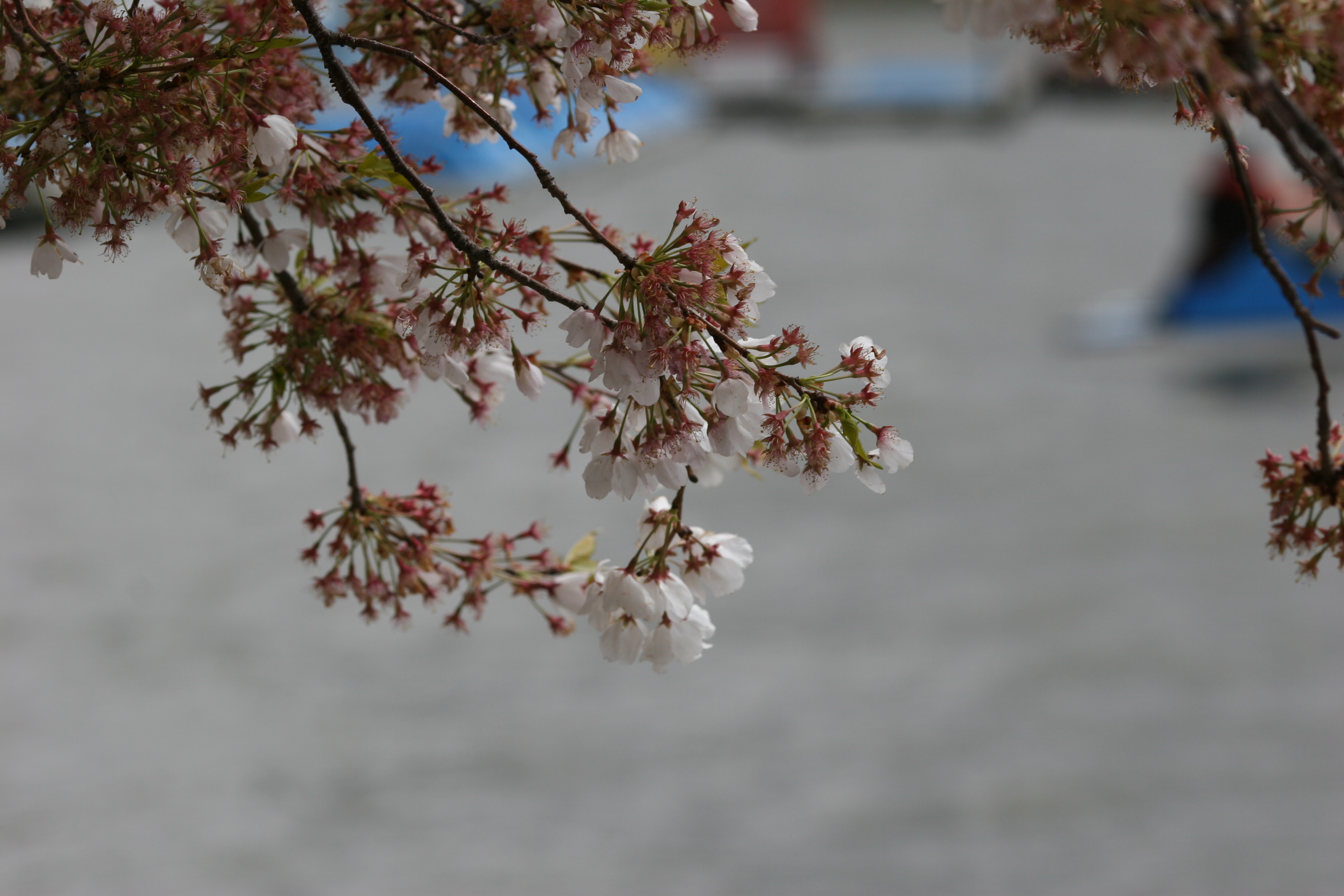 Generosity given during trying times is not forgotten. You remember. In November 2015, my youngest sister’s LG smartphone shattered and could no longer be operated. The handset was a lifeline, as she stayed far from her Connecticut home in a Massachusetts hospital with her husband, who underwent cancer treatment. Vision impaired, he accidentally knocked the handset onto the floor.

Laurette was about one year into her 24-month cellular contract, and the local Verizon store showed little sympathy for her personal family crisis. Ineligible for another upgrade, out-of-pocket cost for a new LG G4 would be about $600. Medical expenses had already cleaned out the till. What the Hell, I contacted LG directly, and the response surprised—no shocked.

Lifeline Shattered
Three-and-a-half months earlier, my brother-in-law’s declining health came to a diagnosis. Chronic nasal congestion and difficulty eating and speaking had to mean something more than infection. Doctors uncovered a rather rare cancer in his head that demanded aggressive treatment. But his diminished state and the tumor’s location ruled out surgery.

The tumor made swallowing nearly impossible, and the hospital responded by inserting a semi-permanent feeding tube. The mass pressed against his optic nerve, the loss in vision leading him to accidentally knock the smartphone to its doom.

I didn’t have a relationship with LG public relations and skirted, if not crossed, a journalistic ethical line by sending an email inquiring about acquiring a loaner. I was absolutely clear about the circumstance. Sent on Nov. 17, 2015, to LG’s PR pro responsible for mobile phones, explaining the situation pretty much as above adding:

Would you have any spare loaners collecting dust, perhaps? This phone or another?…I could ask my sister to chronicle their crisis/adventure/journey using the G4’s front and rear cameras—photos and videos—and, of course, I could write something accompanying…I ask a lot and surely cross some boundary between PR and the news media. If you can’t oblige, that’s really the outcome I expect. Nothing is lost trying, eh?

A day passed, and there was no response, which didn’t surprise me. But on the evening of the 18th, around 6:30 p.m. PST, caller-id showed New York on an incoming. Frank Lee, whom I had emailed, called to tell me there were no loaners available. But the PR team talked, each put in some money, and purchased a new G4 from Verizon, which as a LG partner gave them a discount. He had a phone to send my baby sister.

Rhett, a nickname shared with our great aunt, was as surprised as I, if not more so. She received the phone a few days later, delayed because the couple was at the hospital. I offered to write a post like this one, but Frank discouraged it. LG wasn’t looking for free PR. He emphasized that “Life’s Good”, LG’s slogan, is more than marketing; it’s a corporate philosophy. The team was happy to help.

Unexpected Turn
In the weeks that followed, chemotherapy failed to combat the tumor’s growth. Among several options, one being do nothing and focus on living until the end, Rhett and Michael chose aggressive but risky radiation treatments. The cancer responded so well that radiation would end this morning, Instead, Rhett rushed her husband to the emergency room. He acted oddly. Not himself. She would learn later, after his heart stopped and he was put on a ventilator and into a medically-induced coma, that the cancer had reached his brain stem and also was detected in the frontal lobe.

This evening, within hours of being taken off the ventilator, Michael died. He was 54 years old. Besides my sister, he leaves behind two sons, Ben and David.

I want to thank Frank Lee and LG’s U.S. PR team for their generous gift of the LG G4 to my sister during crisis. Words cannot express enough, for their gift proved a vital communication tool, which importance can only grow. Sadly, the greater hardship is ahead. Rhett and Michael were so bonded to be like one being. They were married for 34 years, and his departure leaves a hole in her life that nothing can fill. She will need to lean on family, but her siblings and parents live in other states. The G4 will be even more a lifeline.

To avoid any whiff of favoritism, or payback, I won’t review any of the South Korean company’s products for awhile and will let my Nexus 5X early review stand without the previous planned followup. But as a consumer I already have shown my thanks through purchase—a LG Blu-ray player. Our family’s next TV will be LG.

But buying anything is the last thing on my mind this evening. I think of Rhett, my nephews, and Michael most of all. I will remember him as a quiet, resolved, determined man. Steady. A rock. I don’t know how my sister emotionally can cope during the days ahead without him. God bless his soul.

Editor’s Note: I couldn’t imagine what photo would be appropriate for this remembrance. Cherry Blossoms make me think of Springtime, of new life, which is all I can hope for Michael and the family he leaves behind. I shot this unremarkable image on April 7, 2007, in Washington, D.C., using the Canon EOS 20D and 135mm f/2 lens.