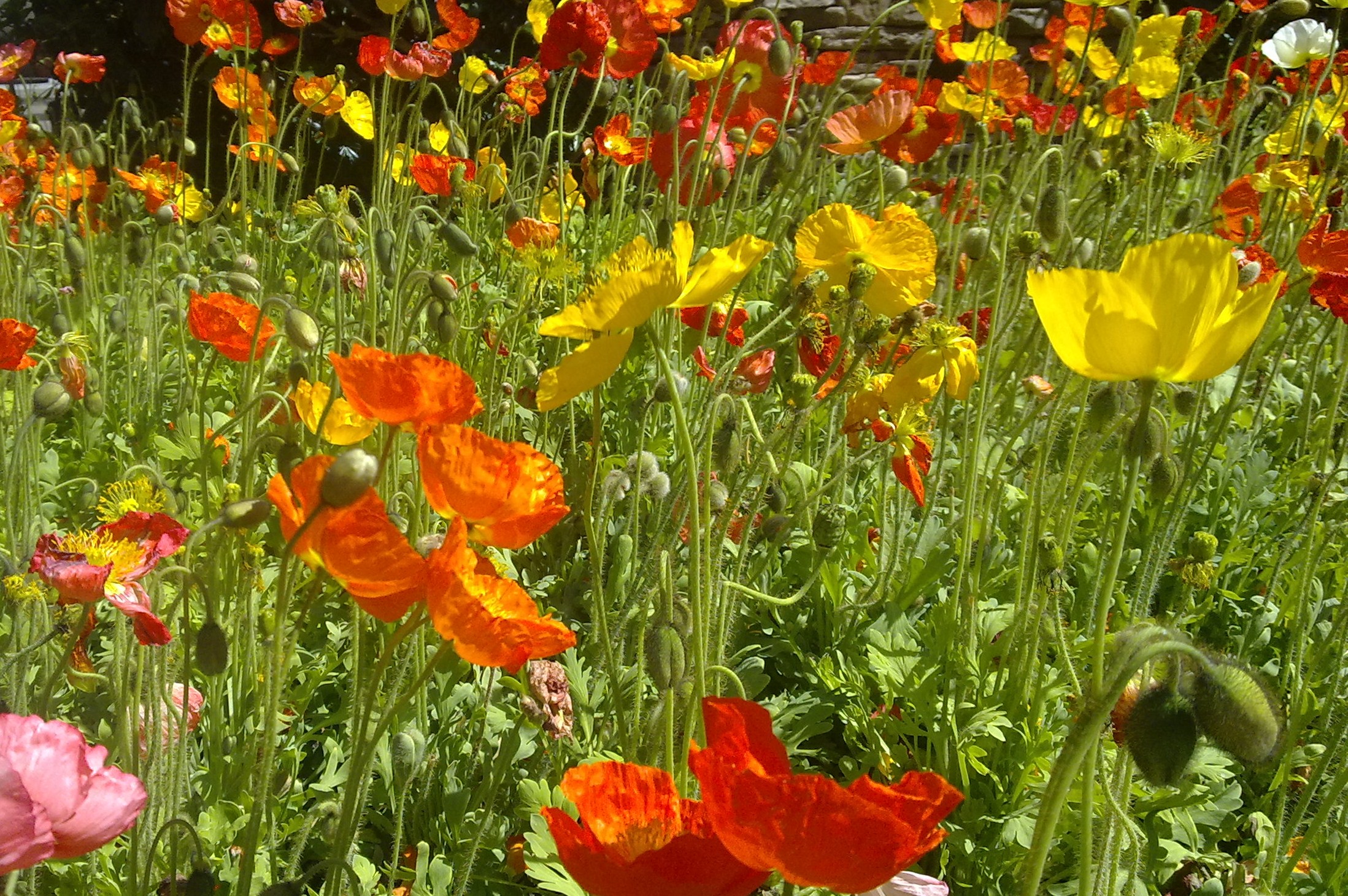 The free iOS app lets the user “record high-quality, uncompressed audio” on the fly, using the device’s built-in mic or an externally-attached one. The app is “optimized for acoustic guitar and piano”, which is smart design, and provides background instruments for playback and continued refinement by the artist.

The new app compliments other Apple offerings, not the least being GarageBand. The tighter creative fit is Apple Music, which the company positions as a platform for artist-fan engagement as much as being a streaming service. The question to ask: Why should young, burgeoning artists break out on YouTube? And to answer: They can, but why not Apple Music, too?

Memos in the app’s name is uninspired because the connotations are all wrong for the functionality. But that’s nitpicking, considering the creative firestorm that the music app could unleash.

Apple’s empire is built as much on music as iPhone, but for longer, slower beneficial burn, starting with iTunes (January 2001); iPod (October 2001); iTunes Music Store (April 2003); and GarageBand (January 2004). But the long legacy has been more about consumption, despite GarageBand’s dozen-year tenure. iPhone is a music studio in your palm that Memos makes approachable and, more importantly, immediate. Brilliant melodies come to you and are forgotten if not captured.

Apple survived the long Windows Winter by developing applications that appealed to a core content-creation customer demographic—artists, of any ilk. Many professional tools remain, but the development energy that brought forth iLife long ago expired. Sure the apps are available for Mac, and also iOS, but they nevertheless have long languished on the Apple tree.

Music Memos is a refreshing reminder about what made Apple great for long loyal customers during the Windows Winter and for the newcomers who followed: Software. Similarly, iOS 9.3 is a promising point release that follows this theme. Apple adds meaningful features alongside the expected bug fixes. Breathe deep; feels like Spring is coming to Apple software development.