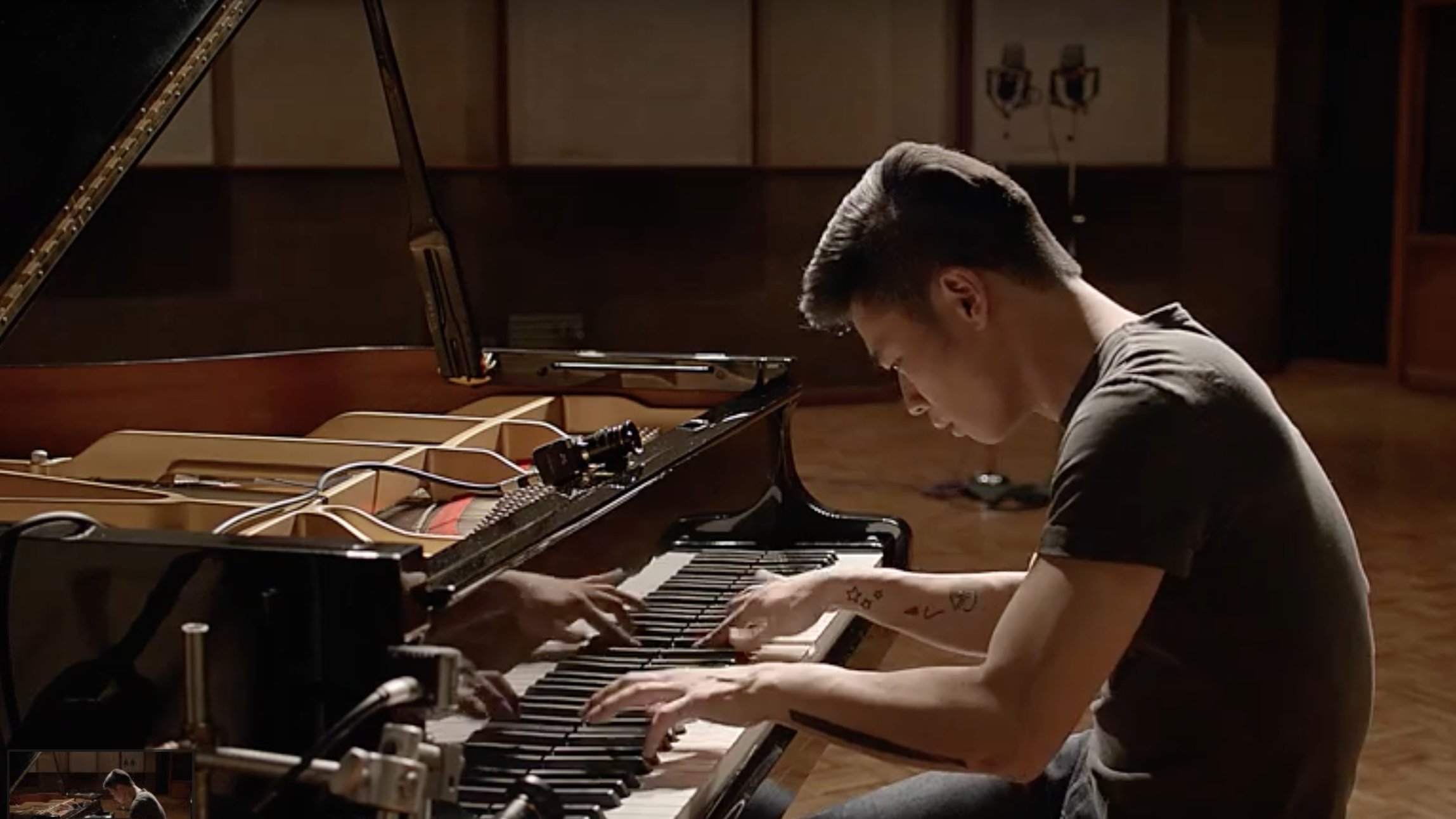 Rarely does any competitor jab Apple so poignantly or as effectively. The metaphor makes it. I saw the advert last night during “The X-Files”, which I recorded. Fast-forwarding through the commercials, this one caught my attention enough to stop, rewind, and watch. “Monotune” is the only commercial I watched last evening and again during its second airing on Fox (Yeah, I skipped the Grammy’s and Adele’s flubbed performance.)

For years I have asked what’s wrong with Apple competitors? Why don’t they advertise more or even as much? When iPod ruled the world, advertising was everywhere and consistently aired during Prime Time, where few other music players were ever promoted. Is it any wonder that consumers bought iPod, when it presented as the only choice?

iPhone isn’t far removed. Apple has long advertised consistently and aggressively,, even as its smartphone sales soared. Competing devices are more typically advertised by cellular carriers than the manufacturers. In a surprising change, Google ramped up its Nexus advertising following the release of the 5X and 6P. I often see the same spot several times during a single TV show (and I don’t watch that many).

But the Nexus spots are tame, actually quite tepid, compared to “Monotune”. Historically, Google isn’t known for comparative marketing and certainly nothing as clever or creative as this.

Strangely, there’s something almost masochistic about the spot, since the company benefits so much from iPhone sales. On what other major mobile platform do you find a range of Google apps and supporting services? There’s Android, and also iOS. If reports from Oracle litigation are accurate, Google paid Apple a billion bucks to be iPhone’s default search engine. That’s a billion reasons not to bite Apple.

As a stand-alone commercial, “Monotone” is refreshing. But greatness comes from going further, like Apple did with “Get a Mac” or Samsung with “The Next Big Thing“. Google should follow up with another and another, each extending the metaphor and theme of Android being “different, not the same” and iPhone being all about lame sameness. The concept is heftyl counter-weight to Apple’s longstanding “cool kids” brand image.

Dare I suggest a follow-up commercial? How about “Tone Deaf” where one singer delights the ears across five octaves while the other hits Middle C and no other note. A rude variant would have the vocalist representing iPhone singing off-key. But there’s no need to be nasty. Is there?