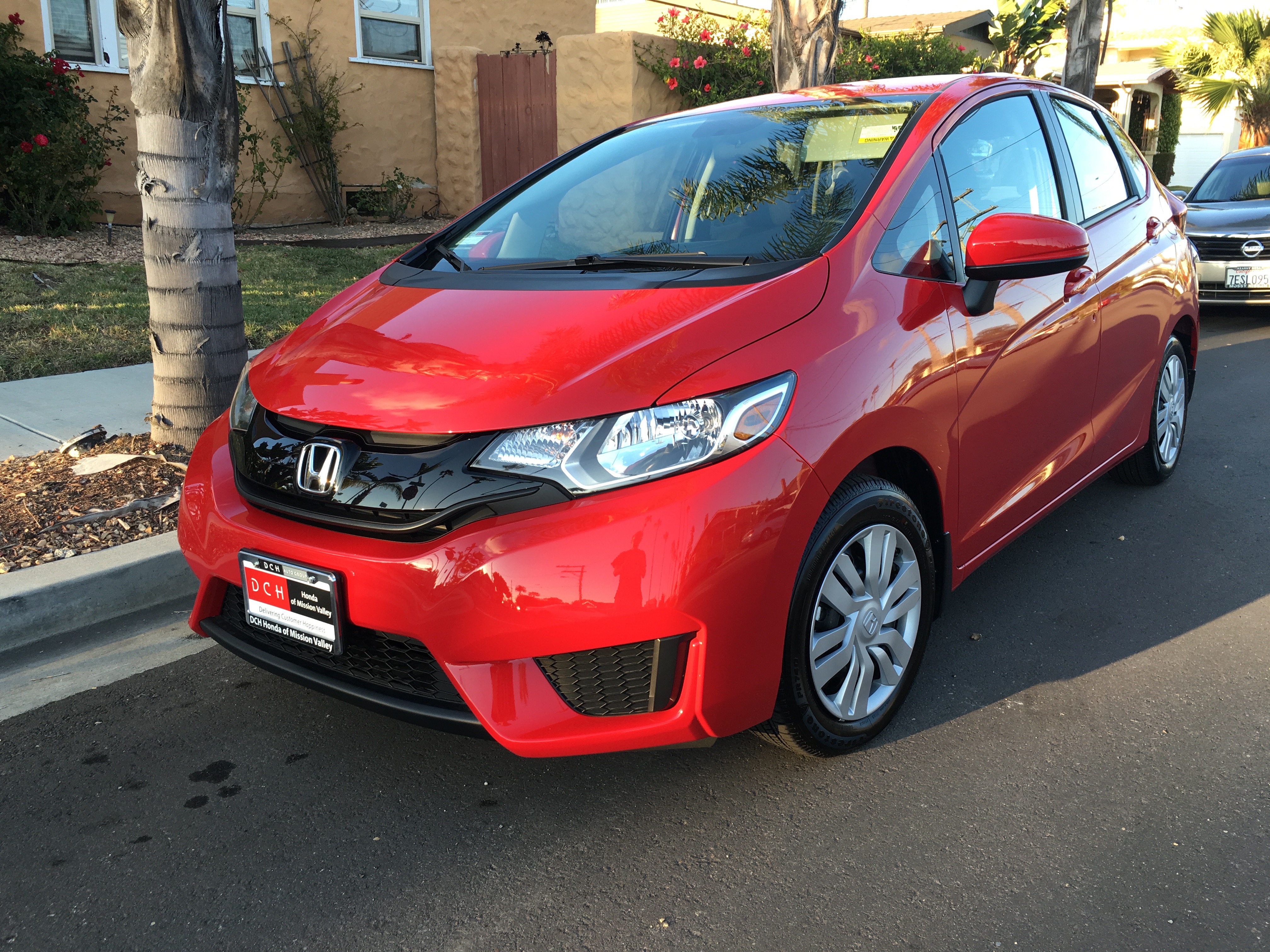 Tough Choices
My wife and I considered several replacement options, going without an automobile being near top pf the list—despite living in car crazy California. We can bike or walk most places necessary to reach. Trader Joe’s is a mile walk, for example. But Anne’s dad is 94, and we really need reliable transportation for his needs.

Generous as the insurance settlement might be, we wouldn’t have the resources to buy new and pay in full.  Most likely, we would alternatively choose a well-kept rental from Hertz—2015 Yaris was lead contender—or buy used. For the latter, we turned to the same dealer that sold us a 1998 BMW Z3 2.8L sportster for our daughter. Four years and an additional 21,000 miles later, the swank convertible purrs, and outlays for maintenance have been remarkably reasonable.

Anne and I drove by the auto lot on May 6, only to find it empty. The dealer had moved the cars to Qualcomm Stadium for a tent sale. The next day, we spent the morning looking at various vehicles. A 2011 Honda Fit tempted us, but despite excellent condition and shockingly low miles I resisted the price: $13,999. For a five year-old hatchback? Seriously?

Lease Me
That night while looking over Hertz Rental Sales, I saw several hatchbacks had 37,000 miles, same as the 2011 Fit. Then I remembered the reason for the low mileage and what the auto sales manager said about it. The Honda had been a lease, which imposes mileage requirements—typically 10K a year, he said. He also offhandedly mentioned leases can be as low as $199 month.

I would never have considered a lease otherwise. But the more I researched, the more appealing leasing looked; little things like Fit LX starting at $159 a month. The Yaris had around 68,000 miles when wrecked, well below Honda’s 12,000-mile-per-year cap.

The next morning, Mother’s Day, I discussed the option with Annie. Leasing would let us get a new car, with manageable monthly payment, for several grand down and the residuals from the insurance settlement saved to meet our obligation over the three years. On a whim, I applied online for credit with Honda Financial Services and received immediate approval.

What the Hell, we drove to the dealer. The benefits got better, such as free maintenance serviced by the dealer. We test drove a vehicle, signed the paperwork, agreed to some extras that put our monthly commitment over $200 (with taxes), and paid $3,000 upfront (using Amex, for the points). We chose the base automatic model, the LX. Happy Mother’s Day! Anne wanted red, and she got it. (Photo shot with iPhone 6s Plus. Vitals: f/2.2, ISO 25, 125/sec, 4.1.5mm.)

Bad News
The next day, May 9, I filled up the rental Yaris gas tank and drove to Hertz, where Anne would meet me with the Fit. As I walked in the double doors, my phone rang. I glanced and saw it was my mom. Nine out of 10 times she calls at a really inopportune time. I almost dismissed the call but then answered. “Mom you couldn’t have picked a worse time to call. I’m returning the rental car”. She sounded a bit desperate and misunderstood that I was driving. She wanted me to pull over.

As I walked inside juggling the phone in one hand and car keys in the other, the Hertz rep either recognized me or pretended to. “You’re back!” As he walked over, with me trying to listen to both conversations, mom blurted: “Annette has died”. Twenty-seven months younger, she is the eldest of my three sisters. “What?” I asked in disbelief, while the Hertz guy lifted the keys from my hand with a friendly wave as he walked away. Yes, one of the twins passed away suddenly, unexpectedly, in her sleep.

Thus are the scattered pieces of my existence, since April 28. The Fit is a real gem, not without its quirks. The car creaks when I parallel park, making me worry I have somehow smacked the car behind—and I can hear sloshing, which presumably is liquid in the gas tank. Otherwise, the Fit is superior to either 2010 or 2015 Yaris by many measures, particularly ergonomics and clever manner by which the seats fold down.

But the Fit comes at high price. We make monthly payments, but at least they’re interest-free and the amount is more than manageable. But we lost a car that had been well-kept and would have stayed affordably road-worthy for at least another five years; I predict.

Meanwhile, I expected the rental car’s return to put aside early-month distractions and get me back to writing full-time again. Then we lost Annette. Seven days ago. It feels like 12 hours only, and I expect little change until the shock retreats and my mourning period ends. Neither is nearby. The entire family was unprepared. Me nonetheleast.

The New Normal
Over the next few days, I will catch up the personal blogging put aside during the past couple weeks and start posting tech news stories again. Google I/O commences May 18 for three days. Given circumstances, any reporting will be from watching the stream. I won’t attend the developer conference this year.

I did manage to keep up the Frak That! podcast with Randall Kennedy on reduced schedule, It wasn’t easy mustering joviality and humor with Annette leaving us. Thinking about her hearty laugh helped get me through.

My writing output won’t be as frequent for awhile. I need to spend time online and on the phone with family back East. Annette’s twin, Nanette, suffered a sheering loss. Youngest sister Laurette was preparing for Annette to go live with her, starting next month.

Then there are my shocked parents, and I would like to better get to know my sister’s adult children—my nephew and two nieces; they grieve gravest of anyone. These people just top a tall list of relatives long neglected, and I hope to reach out to each and every one.