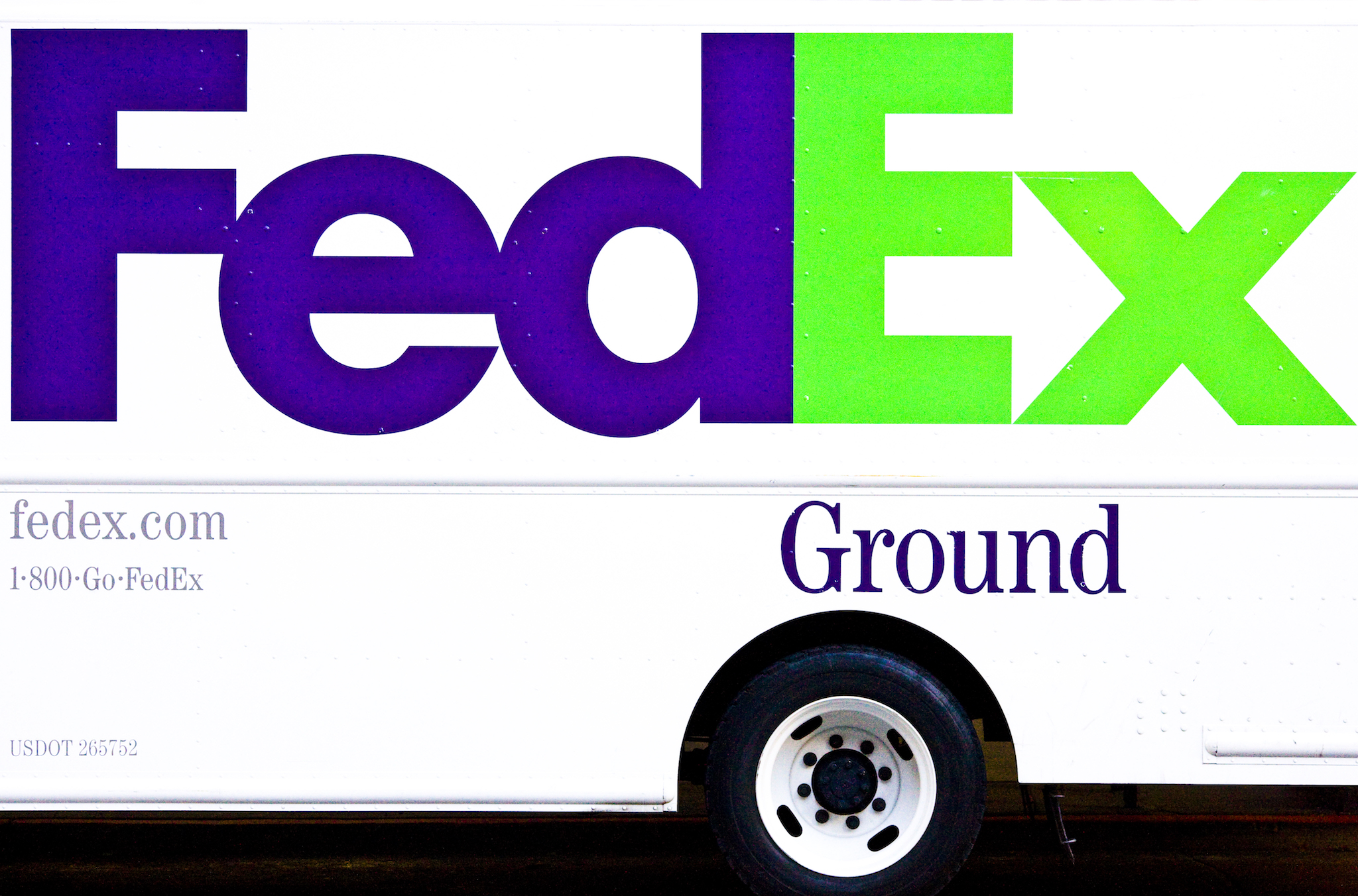 Should I blame FedEx or the shipper? For Cyber Monday, Dyson discounted a combo fan/heater by $200. The rust and grey color, while a little odd, fits my workspace, and I placed an order expecting three business day delivery. Overnight, arrival pushed from today to tomorrow, and that’s okay because tracking the package is fun; the USA has some strangely named cities.

First off, I rarely track packages. They arrive when they arrive. No amount of time dumped down the “Where is it now? waste bin will accelerate delivery. But in a casual peak, the splendor—no, no oddity—of the route traveled tickled my synaptic pathways.

Nov. 29, 2016 morning, the Dyson device originated in Carol Stream, Ill., which isn’t that perplexing other than being a village rather than town or city. Although, please someone explain to me how a community with nearly 40,000 residents qualifies as a village.

The next morning, the package briefly traveled a whooping 108 km (67 miles) to Ottawa, Ill., and its 16,500 residents. What progress! The trip took 12 hours! What? Do drivers make deliveries along the way, or stop at every Dunkin’ Donuts? (There are just a few, according to the D&D store locator.)

When I think Ottawa, Canada’s Capitol, in the province of Ontario, comes to mind. That’s half my confusion. There’s an Ontario here in California. Help me, brain freeze! The two Ottawas are too close, so as to cause confusion. According to Google Maps, you can bicycle between the cities, via the Trans Canada Trail, in about 75 hours.

The package made excellent—presumably driving—time from Ottawa, Ill, to next destination Ogallala, Nebraska, covering 1,200 km (727 miles) in 10 hours and 18 minutes (including scan check-in). No disrespect to the residents, but who would want to hear strangers pronounce that name? Comes across something like: Oh La La with a frog in the throat; you know, raspy twang. Honestly, I mean no disparagement, being from Aroostook County, Maine. That’s a zinger, too. BTW, Ogallala needs the FedEx package population to compensate for the declining number of residents (4.600); about one-thousand lost since 2010.

Whoa, my Dyson traveled to three cities and still hadn’t left November! But morning of December 1st, nearly 13 hours after leaving Oh La La, my package arrived in the bastion of Second Amendment suffrage, Rifle, Colo. Either some driver(s) set speeding ticket records or FedEx flew this portion of the route—1,800 km (1,200 miles). Perhaps you’re familiar with Rifle from the publicity around Shooter’s Grill, where open-carry is a way-of-life and waitresses and other staff proudly wear their firearms.

Same day, more than 11 hours later, the AM09 Hot + Cool Fan Heater arrived in Nipton, Calif.—about a one-thousand kilometer (630ish-mile) journey. California is a dog-loving state, and right away the destination’s “nip” name makes me think a “ton” of dog bites. Instead, the unincorporated community is billed as “gateway to the Mojave Desert”.

The heater/fan is stuck 188 km (117 miles) north of San Diego along I-15. At this point, I could drive to the Bloomington FedEx facility faster to receive the so-called “Purple Promise”: “I will make every FedEx experience outstanding”. For sure, the transit path is entertaining to watch, but my toes are cold. Dyson heater, please.