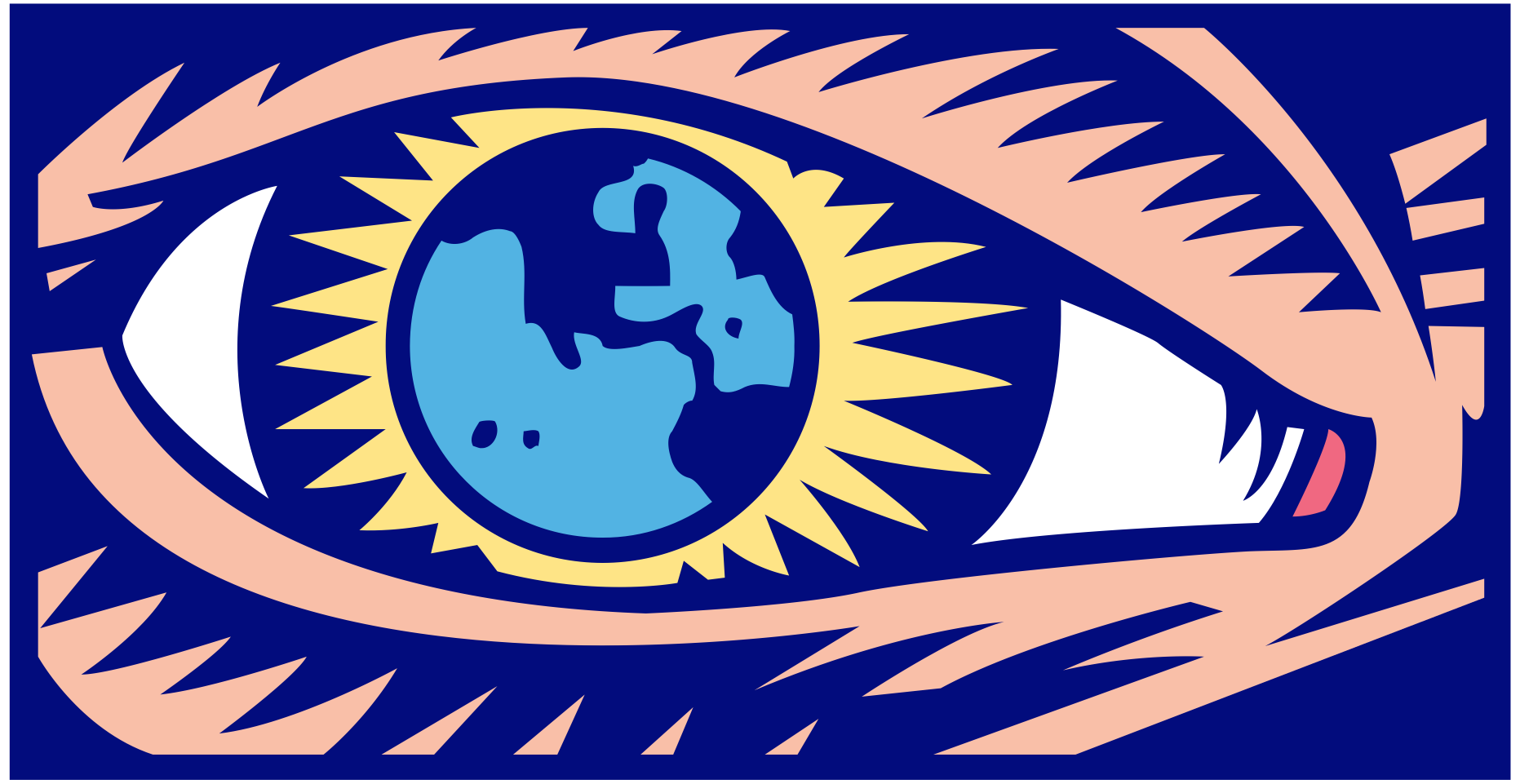 There is no advertising on this site, and I really only write for an audience of one: Me. But I nevertheless maintain the blog as a public diary where I can continually hone my storytelling craft of the moment—and return years later to recapture different moments.

Still Relevant
For fun, and perhaps for the few other visitors here, I pull out some of the recovered posts:

“What Would Wendy Say?“, July 12, 2006. Observing an overly-touchy male manager with his female cashiers can’t be good. Can you say power imbalance and sexual misconduct?

“I’d Like to be Wrong About This“, July 15, 2006. I started warning people about a housing bubble in summer 2004 and posted a long analysis in August 2005. Here is one of several followups, which sadly, but rightly warns: “The current administration should worry, because crunch time—economic crisis—is on track for the 2008 election year”. Sometimes you don’t want to be right in your foresight.

“We Should Do Something“, Aug. 20, 2006. In discussing a news story about online predators, I explain why I chose not to post in a SmugMug gallery one of my best photos from the previous year’s Labor Day parade: A little girl’s exposed nipple.

“The Empty Commandment“, Aug. 23, 2006. If only I wrote this well, more often: “This ‘buy more’ philosophy is taking a place once filled by religion or community ethos. Where religions typically teach modesty and indebtedness, ‘buy more’ advocates excess and debt—that nothing is worth waiting for more than the moment to get. So people build prisons for themselves, as they accumulate excess things and forge around them chains of financial debt. The cathedrals of this age are shopping malls, the alters of worship are cashier counters, and holy artifacts are plastic debit and credit cards.

“What They Saw“, Sept. 11, 2006. On 9-11’s fifth anniversary, a couple released under Creative Commons license the harrowing video from their 36th floor apartment, 500 yards from the World Trade Center North Tower. Video sharing site Revver, where they posted, is gone. But someone uploaded to YouTube last year. Turns out I have a downloaded copy, which wouldn’t open in QuickTime, but I could get at in FinalCut Pro and convert to MPEG4. I will post that version in a few days.

Of all the lost posts, this was one of two I longed to recover most. Discovering that I had saved a copy of the original vid sweetened the discovery. But—and this is a warning—the video is bitter watching because, from the vantage point afterwards, you know what’s coming and the couple doesn’t.

Platform Mania
This website has been hosted on numerous platforms over the years. In its blog form, in alphabetical order: ExpressionEngine, Movable Type, TypePad, Tumblr, and WordPress—and there might be one or two that I don’t recall. Sometime in 2002 I changed the title to my name, followed by “Chronicler of Technology, Culture, and Stupidity” later to drop my name and the “r”: “Chronicle of Technology, Culture, and Stupidity”, which I consider returning to, BTW. I adopted “5 Minutes with Joe” in autumn 2010, with plan to write shorter and more frequently and to develop a podcast. Neither came to be, but the name stayed.

In all the transitions, only one time did I lose content along the way. Risk is less, because those platform and hosting changes were last decade. The site has been at WordPress.com or, for the longest time, hosted WP since 2010.