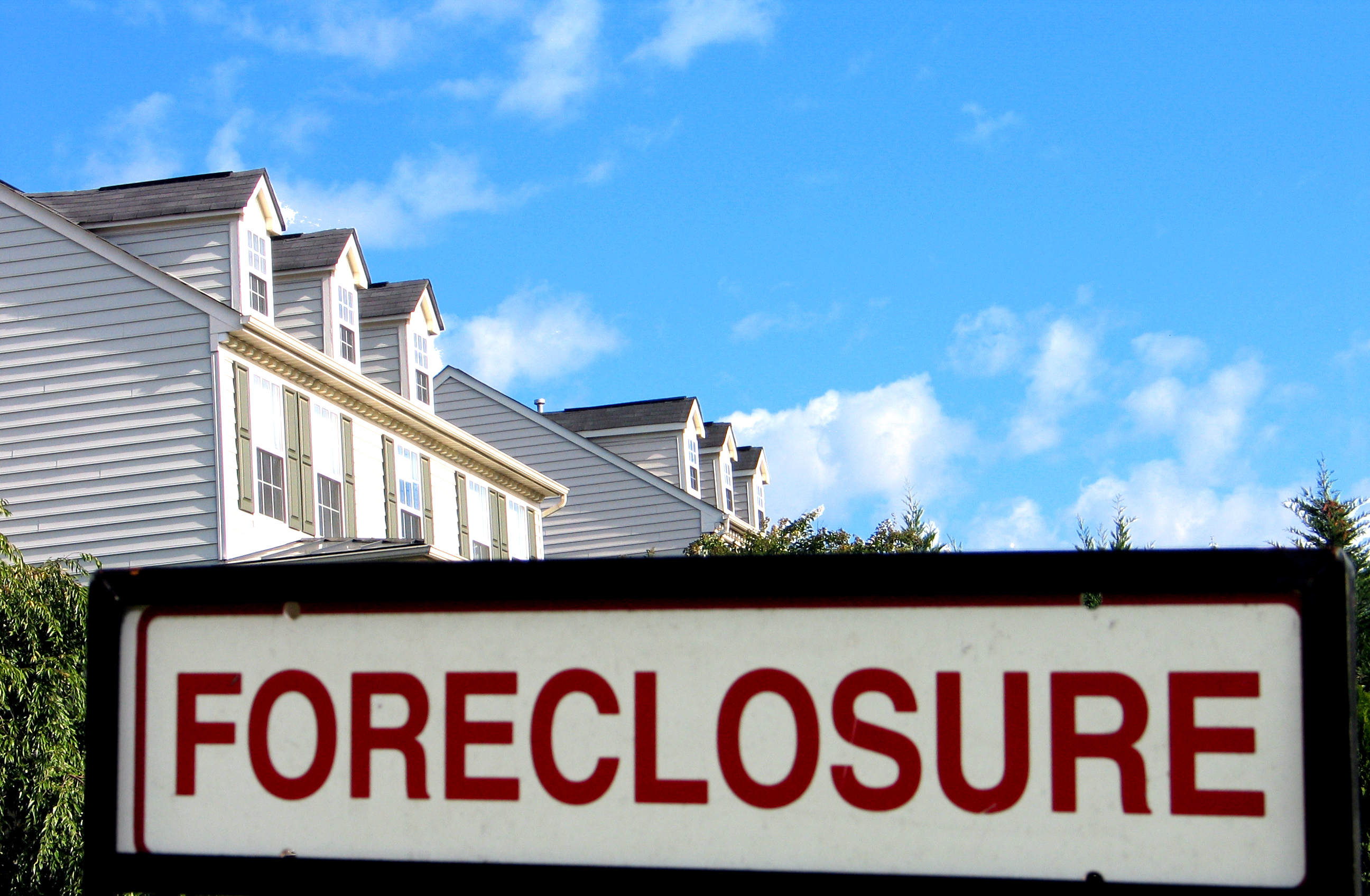 I am back on my “collapsing housing market” bandwagon. Today’s New York Times story “Keep Eyes Fixed on Your Variable-Rate Mortgage” tells of the coming doom—people unable to pay for their homes because of risky variable-rate or interest-only loans.

The story, by Damon Darlin, reveals that nationwide, interest-only loans accounted for 26.7 percent of mortgages last year. In Washington: 40 percent!

With the housing market cooling, selling it may not be easy. Some may default on their loans. With more homes on the market, prices could begin to fall. That reduces home equity—the difference between the amount borrowed and the total value of the home—and could force people whose loans change in 2008 and 2009 to consider selling, further accelerating the drop in prices. Some of those cities with the highest proportions of interest-only loans are also at the greatest risk of falling prices.

Nearly a year ago I asked: “What happens to lenders and home owners if home values fall below the price paid for a house? For people in this situation and with a high-risk mortgage, default may be the only option. Multiply the situation by millions of borrowers and the economic impact is scary to contemplate”.

The so-called experts consulted by the Times downplayed any far-reaching impact of a free-falling housing market. The cool-off has already started here in the Washington area. Granted, I’m no economist, but I’ve got an intuitive sense of relationships. Housing prices won’t fall and monthly mortgage payments won’t rise without consequences.

June 18th-24th 2005 Economist reported in the US “over the past four years, consumer spending and residential construction have together accounted for 90 percent of the total growth in GDP”. That is an enormous number. Much of that spending came from consumers using rising appreciation as bank accounts for spending. According to the Times: “Freddie Mac estimates that Americans took $556 billion out of their homes through cash-out refinancings and home equity loans since 2004”. Whoa!

According to the Times:

Anyone with a rate that will increase in the next few years…ought to worry. If homeowners have an adjustable-rate mortgage, they can hope or pray that there is a recession severe enough for the Federal Reserve Board to lower interest rates. But they would also have to hope or pray that the recession was not so severe that they lost their jobs…

The lender may not be interested in refinancing a home loan when the value of the home is below the loan amount. That could happen because a homeowner took out all the equity in a previous refinancing.

I really would like to be wrong about the housing market.

By the way, the current administration should worry, because crunch time—economic crisis—is on track for the 2008 election year. That’s assuming midterm elections don’t put Democrats in control of Congress first.