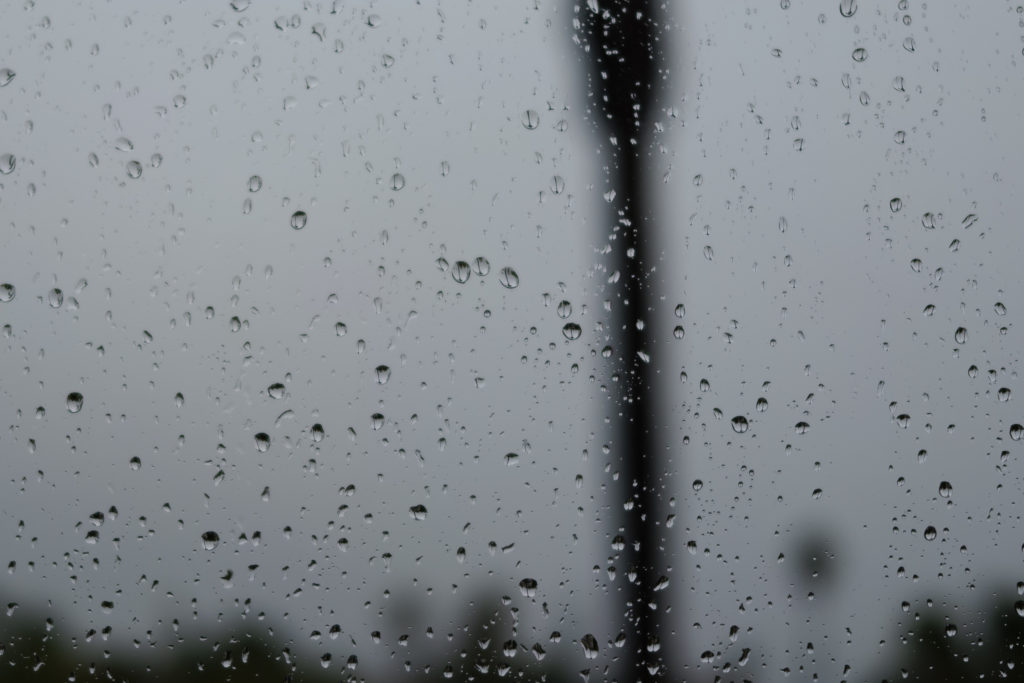 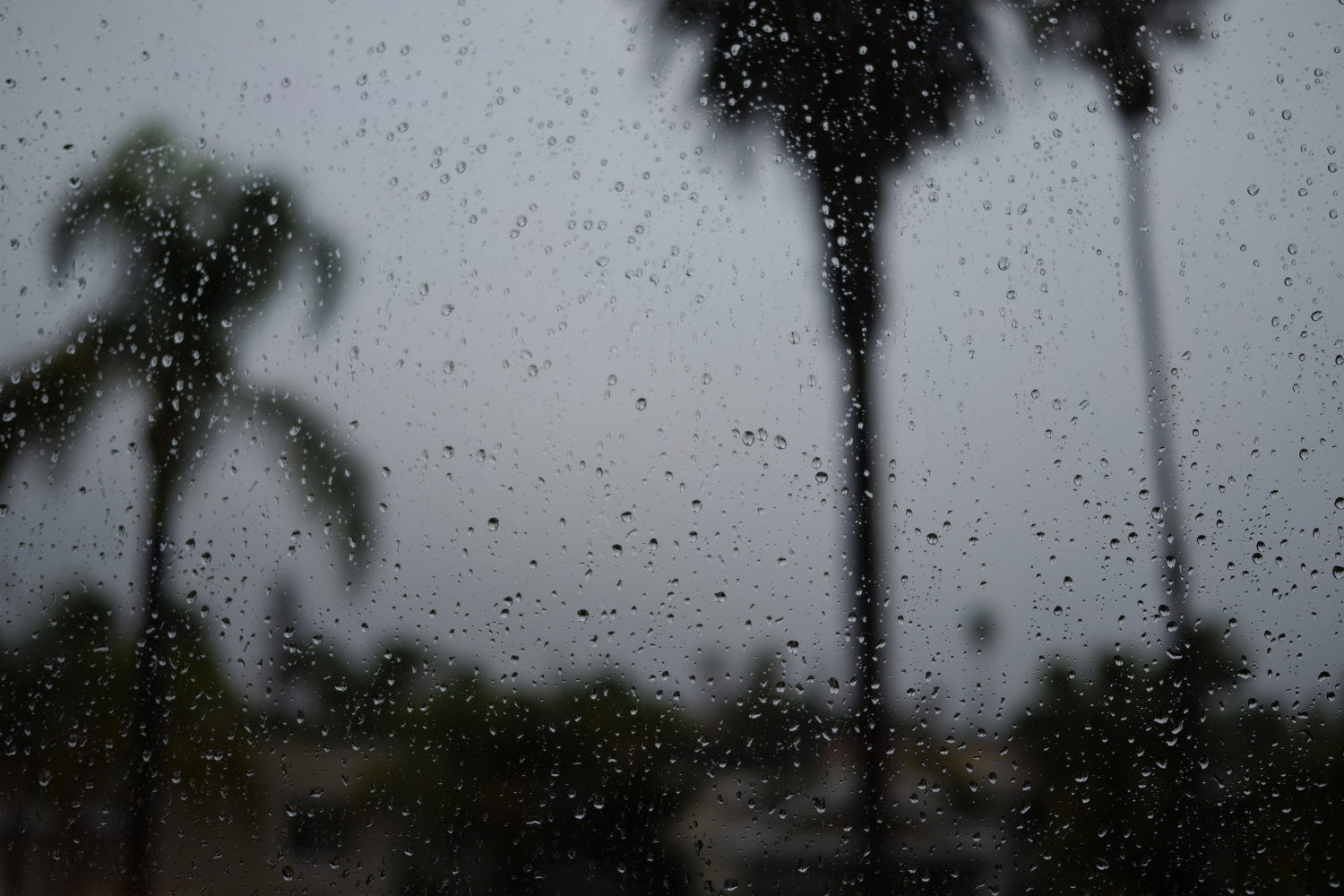 I gravely worried about IQ when reviewing hundreds of fp photos posted to Flickr, and, after pixel-peeping, being displeased by them. But then I observed something in the EXIF data: The majority of photos that weren’t crisp were captured with slow shutter speeds. Meaning: Camera shake likely was the culprit, or so I hope.

My shooting-style preference is aperture priority and auto ISO. On the Sigma fp, a minimum shutter speed can be set in the auto ISO settings, which for now I changed to 1/125 sec. When the stormy skies clear, I’ll haul out the camera and see how that works on the street. Fingers crossed.