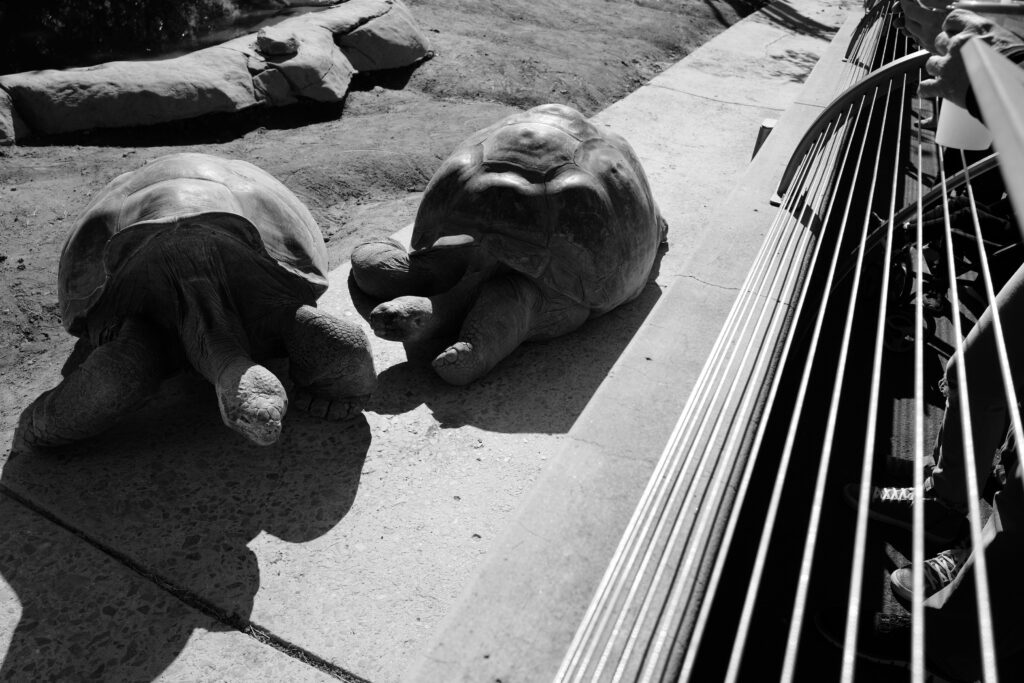 Yesterday, my wife suggested a walk around San Diego Zoo, which wasn’t nearly as bustling as I would expect it to be on a summer-like-weather Friday afternoon. The place was by no means desolate of people, just not overly crowded. I wonder if increasing paranoia about Coronavirus Disease 2019 (COVID-19) is one reason. People infected or showing symptoms are being treated or quarantined at UCSD Medical Center, which is just 3.7-km drive (2.3 miles) from the zoo. My apartment is even closer: 2 km (1.3 miles) as the crow flies and 3 km (1.9 miles) by road. If—gulp, when—the virus spreads locally, my family will be at the epicenter.

But back to the lovely afternoon spent with the animals—calm before SHTF, as the country’s self-described Preppers call it—I brought along Leica Q2, with the Film Style set to Monochrome. The result wasn’t as anticipated. Importing into Adobe Photoshop Lightroom Classic, after returning home, the RAWs came in as color. I wrongly assumed that the setting would apply to the native files. Nope, only to the JPEGs. 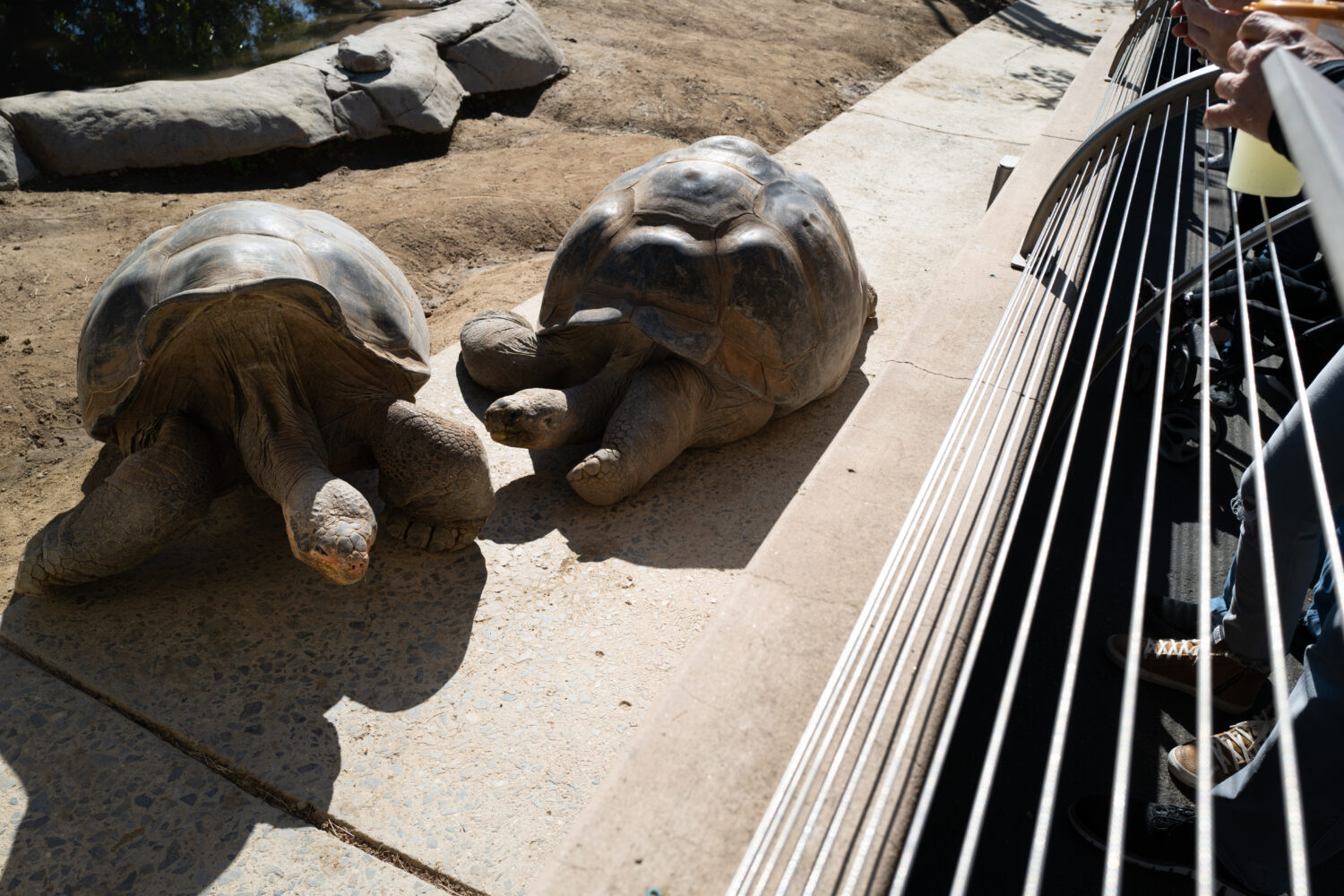 I suppose that a Film Style-applied RAW photo, which could be tweaked during post-production, was expectation too much. But should it really be? Brightside: Both are available for comparison. The Featured Image (warning: 18MB file) is that JPEG; its color companion is the from-RAW conversion. Both photos are composed as shot, and I edited neither. Vitals, aperture manually set: f/5.6, ISO 100, 1/400 sec, 28mm; 2:14 p.m. PST. Focal point is the closer animal’s head.

Annie prefers the color photo, while I favor the Monochrome. And you?