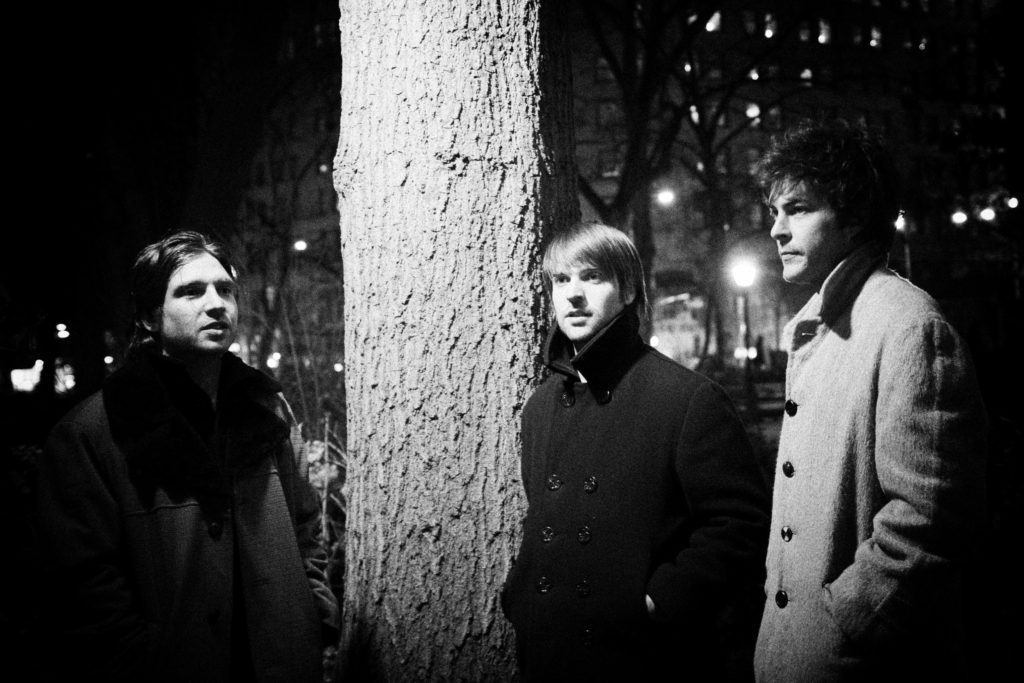 The disc is the only one I can find for The Upwelling, nor is there any clear indication that they are active. Their domain leads to some Chinese website. Yikes! Squatters have taken over possession. Meanwhile, Steve’s site comes up dead but not snatched. I did easily find him on LinkedIn. AllMusic lists 57 credits for him—mostly mixing and mastering, but some composing, recording, and photos.

“Photography is a new hobby of mine, and I hope that people enjoy my photos”, he explains, when joining Flickr, in July 2008. Oh, yeah? Come back!