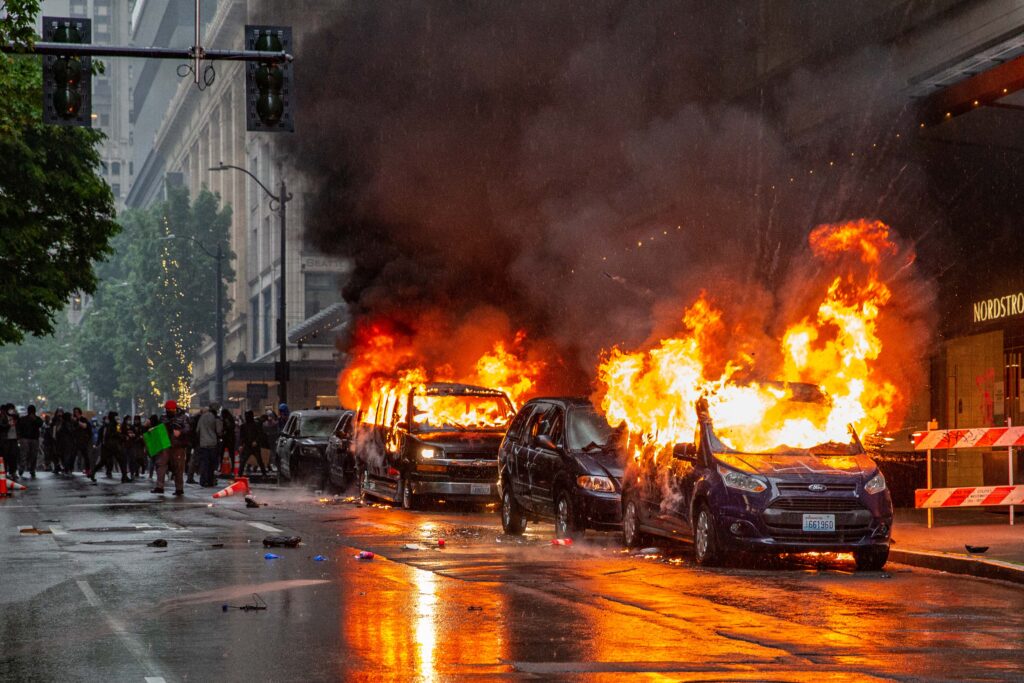 The photojournalist and self-described “experienced visual storyteller for esports, traditional sports, and breaking news” joined Flickr in October 2005. Hehe, same month and year as me. Besides her Photostream do check out Kelly’s website.