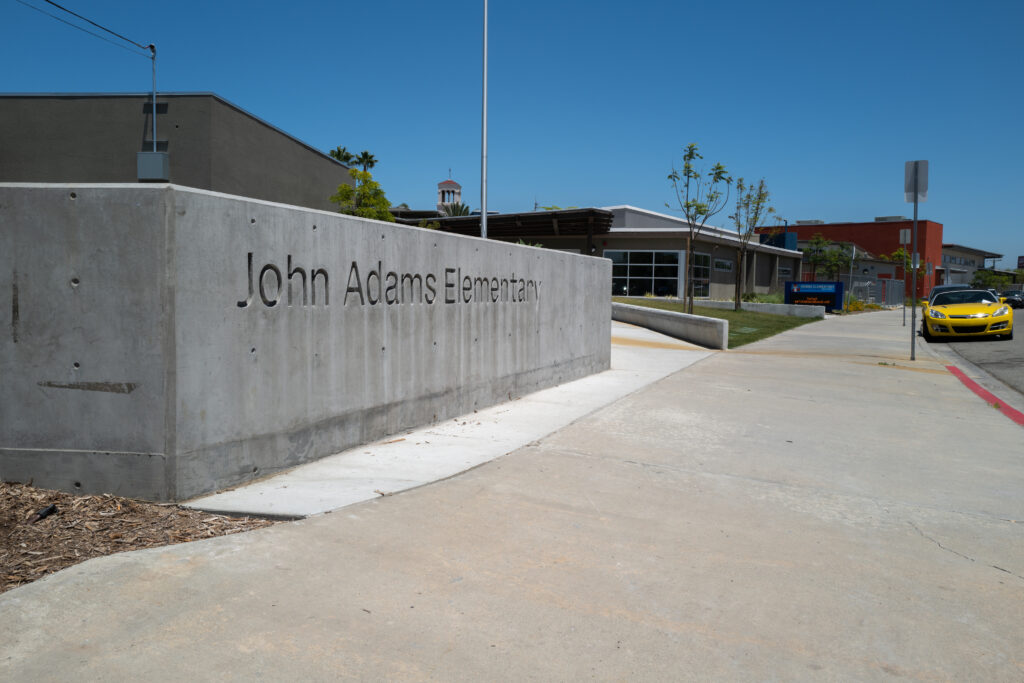 S-o-o-o, the economic tsunami will wash over administrative personnel, bus drivers, cafeteria staff, custodians, and educators for starters. Then there are parents who may not be able to return to work and crippling of the economy that supports their kids, like suppliers of cafeteria food, back-to-school clothes, computers, electronic devices, pens, paper, and more. The list is enormous; it’s an iceberg, with most of the mass invisible but absolutely enormous beneath the surface. Pardon the mixed metaphors.

The second state shutdown, which isn’t yet as complete as the first, will close businesses and other institutions just as they either were reopening or had recently done so. Is the approach warranted? I wonder.

I last reported SARS-CoV-2 (severe acute respiratory syndrome Coronavirus 2)—also known as COVID-19—numbers on May 27, when there were 5,594,175 confirmed cases and 350,531 deaths globally, according to data compiled by the Center for Systems Science and Engineering at Johns Hopkins University. The number of dead in the United States surpassed 100,000 a few hours later. As I write, the number of worldwide confirmed cases is 13,290,153 and 577,980 deaths—136,466 of those in the United States, where identified infections are 3,431,574.

Across California, according to official state data, there were 2,717 “new lab-confirmed” cases on May 27 and 89 “new COVID-19 related deaths”. As I write: 7,346 and 47, respectively. Total cases and deaths statewide, respectively: 336,508 and 7,087. Unquestionably, confirmed cases surge but people aren’t dying at alarming rates. That raises legitimate questions about Newsom’s one-solution-fits-all approach.

The Governor is single-handedly and arbitrarily crushing people’s livelihoods—their ability to put food on the table, to pay rent, and to pay their bills.

There is no justification for this approach. There is no evidence that any of these activities are causing an increase in COVID-19 cases.

Restaurants and churches are not the source of our increase in cases. Small businesses are hanging by a thread and this action puts all the burden of this crisis back upon them. Main Street is struggling for its very life, while Lowe’s and Home Depot are packed with people and having record years. No one can make any sense of these confusing orders.

Businesses have not been the direct cause, they’ve done everything they’ve been asked to do successfully. These shutdown orders punish them, their customers, and it completely misses the target—especially in our rural towns.

My wife made me feel dumb for not seeing the obvious, when yesterday asking: “Where are the people lying in the streets? Where are the body bags? Who do we know who is sick?” She refers to the typical images of a dangerous contagion—and if Six Degrees of Separation applies to infection, no one we know is sick or has been.

Thirty-nine million people live in California. Correct my math, if mistaken: .8 percent of the population is confirmed to be infected and .018 percent has died. Nationwide: 1 percent and .04 percent, respectively. Of course, every death is one too many, but how few is necessary to destroy the state’s—or the country’s—economy?

Funny thing, I shot the John Adams Elementary School, using Leica Q2, for another purpose: To ask if someone would demand the name to be changed, given the recent protests against racism and for demolishing the past because some historically-revered figures owned slaves or committed in the past what the mob considers in the present to be acts of moral outrage or crimes.