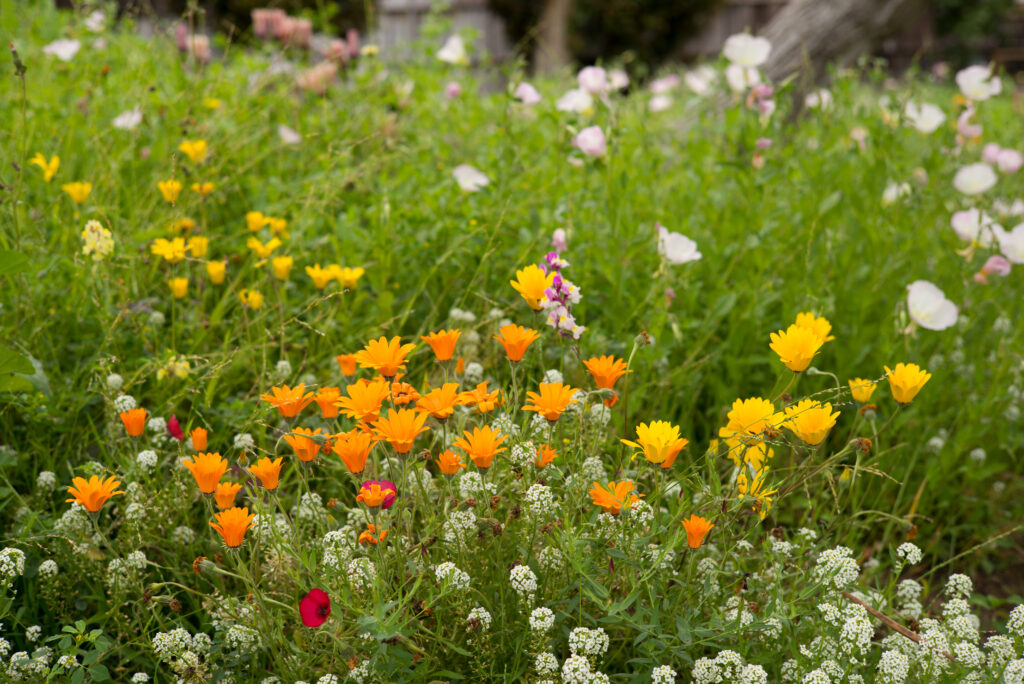 For an “insurrection”, the people breaching the building sure were unprepared to overthrow the government. They smashed their way inside but brought no dangerously deadly weapons (e.g. guns) and advanced against armed Secret Service and U.S. Capitol Police. Brilliant strategy! They also failed to accomplish the feats of last year’s Black Lives Matter protests where there was burning, graffitiing, looting, and rioting and the occupation of a six-block area in downtown Seattle. Lawmakers returned to certify the election just hours after the Trump supporters were removed—something that couldn’t be said about areas burned, looted, or occupied during some BLM demonstrations. Devastation remained for weeks, or months, later.

By January 7, a Thursday, high-ranking government officials started calling for either Trump to resign or for Pence and Cabinet to invoke the 25th Amendment and remove the President from office. The Wall Street Journal editorial board advocated resignation, which would avoid another impeachment. Sure enough, by Friday, House Speaker Nancy Pelosi said that impeachment proceedings would start on Monday. All the while, incoming-President Joseph Biden prepared for his January 20 inauguration—and in the mayhem getting the U.S. Capitol back in ship-shape and secured.

The big bombshell dropped late-afternoon Friday when Twitter permanently banned Trump’s account, which he started in 2009. The social network faulted two tweets from the previous day. The second: “To all of those who have asked, I will not be going to the Inauguration on January 20th”. Twitter claims to have spiked the account “due to the risk of further incitement of violence”, saying, in part, that the “tweet may also serve as encouragement to those potentially considering violent acts that the Inauguration would be a ‘safe’ target, as he will not be attending”.

Like his supporters breaching the U.S. Capitol, unarmed, Trump demonstrated poor judgment. Look how effectively Twitter decoded his hidden message. The people working there must be brilliantly intelligent. Because in a million readings of Trump’s tweet, I would never grasp the inference detected by Team Twitter.

I wondered about larger implications, and tweeted: “I have a question about the @realDonaldTrump suspension. Does that effectively delete all his tweets and interactions with them? For four years? Aren’t they part of the historical record of his presidency? Like him or not, he will be a lesson for future generations. #TrumpBanned”. No one responded.

Some writers, displaying more insight than me, see Tech titans flexing their muscles before the incoming Biden Administration arrives. Nancy Scola, writing for Politico: “The war between Silicon Valley and Washington takes a new turn“. Dek: “The takedown of President Donald Trump’s Twitter account marks an assertion of power by an online industry that has suffered years of government scrutiny”. Kevin Roose analysis for the New York Times: “In Pulling Trump’s Megaphone, Twitter Shows Where Power Now Lies“. Dek: “The ability of a handful of people to control our public discourse has never been more obvious”. You might want to read both stories, top to bottom.

Besides Trump’s banishment, Facebook, Instagram, Twitter, and YouTube started deleting other users’ accounts or pruning (more) content deemed to be offensive. Purge might be the best description; censorship would be another. By Friday evening, Google pulled the Parler app from the Play Store. The Twitter-like service, which touts itself as a platform for free speech, is popular among conservatives—who are less likely to see content flagged or accounts suspended as on other social networks.

Apple followed suit on the App Store, with statement “there is no place on our platform for threats of violence”. The fruit-logo and search companies want Parler to censor users, and that’s something the service refuses to aggressively do. Today, Amazon said it will end AWS-hosting for Parler tomorrow, citing similar justification. My question: Turning around Apple’s words, aren’t these responses acts of violence against people supporting free speech and against a social network that competes with the new media status quo—by providing some quid pro quo?

Numerous individuals who attended Wednesday’s Trump rally—and were nowhere near the U.S. Capitol assault—are being censured, fired, or vilified. Call it guilt by association, if you like. My dad says that the building breachers are “terrorists”, and he isn’t the only one. I worry about how far the pushback response will go. Regardless, this non-nuclear incident will scatter fallout for a long time.

As Sunday approaches, the government forcibly limps, rather than jogs, to the administration change in 11 days. Trump and his legacy are shattered—and that assumes he survives through the end of his term. Pelosi plots the next impeachment proceeding, which will distract the new Congress from other business. Federal officials are hunting down the dweebs dumb enough to take selfies or otherwise be photographed trespassing inside the U.S. Capitol. The insurgents risk being charged as accomplices to murder, because a police officer died defending the building and the innocents within. Law enforcement agencies are pinned along another line of defense, as they struggle to explain why there wasn’t an effective perimeter around the building during a rare, joint session of Congress. Parler users are freaking out about the Tech oligarchy trying to snuff them out, all while trading conspiracy theories to mark their doomsday. Meanwhile, the President of the United States suffers dopamine withdrawal symptoms after losing the ability to tweet every five seconds and receive back mood-enhancing replies and retweets.

Ha! And you thought 2020 was terrible and that `21 would be better. We couldn’t even get through the first week without worse—and don’t think that Trump’s imminent departure will make anything better. We’re on a trajectory now that won’t change without gravitational correction (think spaceship leaving Earth’s orbit and needing to slingshot around the moon to return). The course is set.