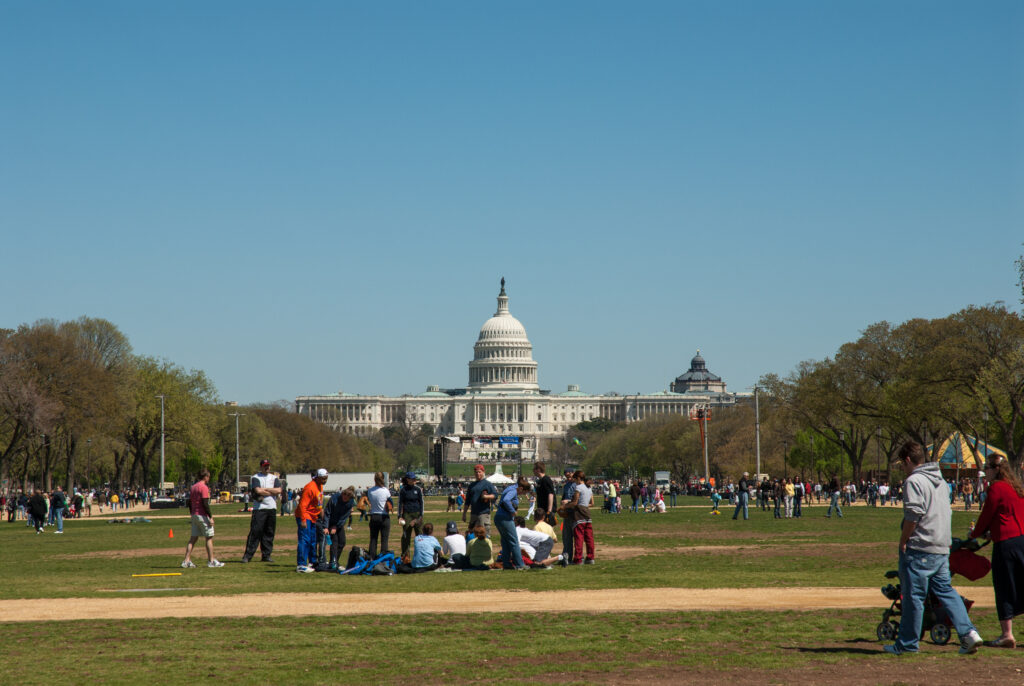 Given that the incoming Biden Administration had already planned a scaled-back event in response to COVID-19 caused by SARS-CoV-2 (severe acute respiratory syndrome Coronavirus 2), will there be—or appear so when the cameras pan—more troops than attendees? In a news story for the Washington Post, Emily Davies, Justin Jouvenal, Dan Lamothe, and Meagan Flynn observe: “With Mall, bridges, and streets closed in D.C., the nation prepares for a celebration of democracy mostly devoid of its citizens”. 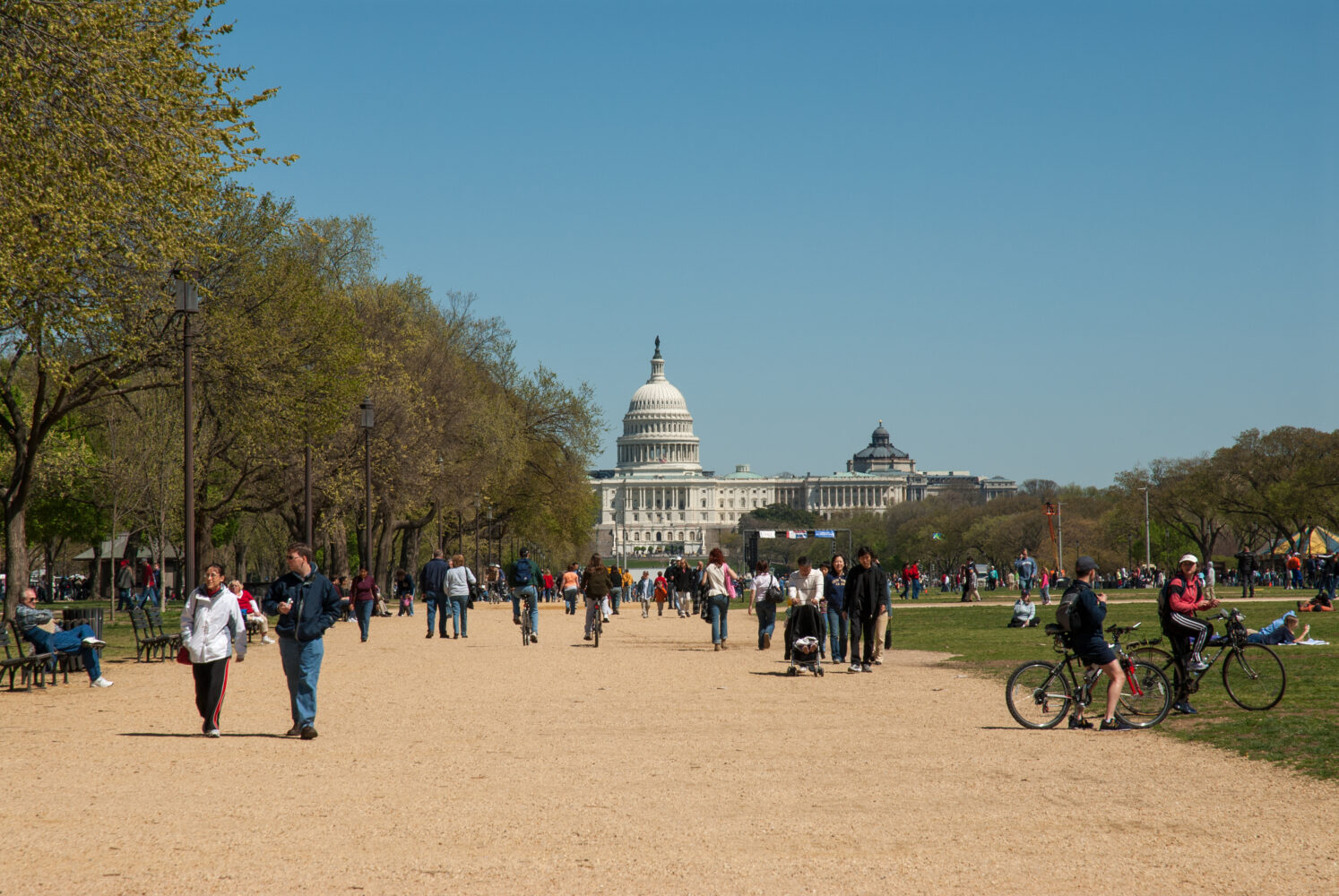 I mean no disrespect to Biden and Harris, but visions of military parades before totalitarian leaders keep coming to mind—like the one in October 2019 celebrating 70 years of Chinese Communism; with fewer troops, just 15,000. Someone tell me what message the new administration wants to convey to citizens and to countries abroad either about the state of the Republic or state of fear that seemingly hangs over the incoming government. Are 6,000 more troops than China’s grand celebration really necessary to protect the new President, Vice President, and already pandemic-subdued Inauguration Day?

Writing for NBC Miami, Willard Shepard explains what is compared to what was in story: “Heightened Security Transforms Nation’s Capital After Riots“. In her twenties, before we married, my wife lived in the District—a studio apartment overlooking the Supreme Court parking lot. Annie roller skated around the Capitol building. Easy citizen access to either area is difficult to impossible now.

As a salve to what D.C. is and will be for days or weeks ahead, let’s look back to happier times. The Featured Image and companion are two perspectives from the Mall to the U.S. Capitol. I used Nikon D200 to the make the moments, on April 9, 2006. Vitals for both: f/10, ISO 100, 1/350 sec, 70mm; 2:33 p.m. EST for the first and two minutes earlier for the second. May scenes like this return in the near future, because citizens are the true symbols of our democracy.