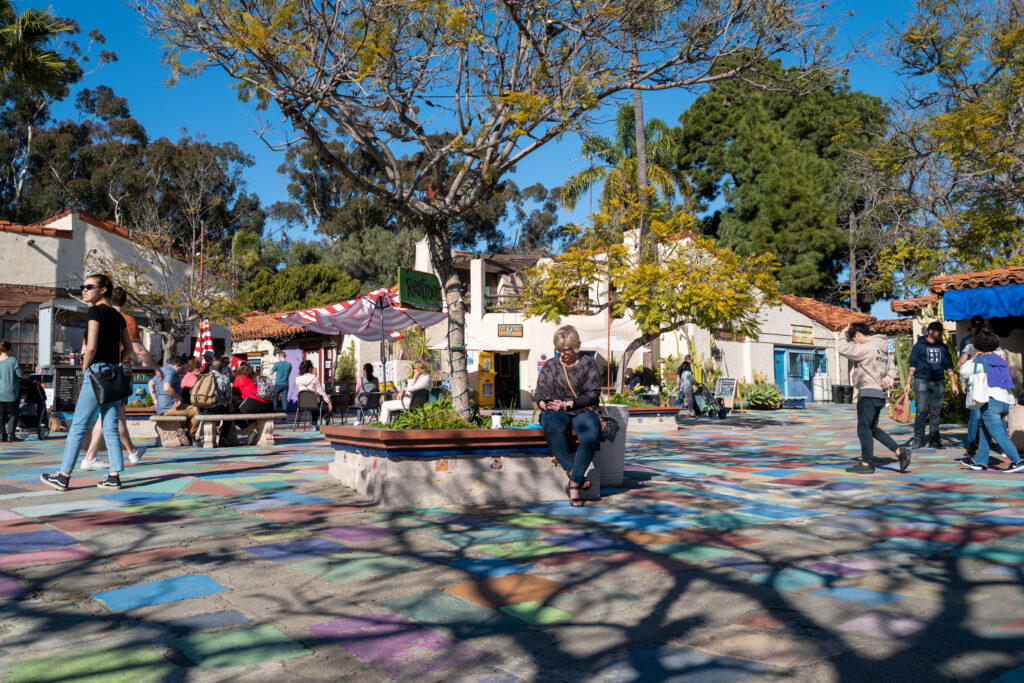 A year ago, the Chinese government locked down the city of Wuhan for what would be 76 days in response to a virus later given name SARS-CoV-2 (severe acute respiratory syndrome Coronavirus 2); COVID-19 is the disease that results from infection. For some reason, perhaps then-President Donald Trump’s first impeachment trial as distraction, I didn’t see news about China’s action until three days later. I immediately recognized the implications: Supply-chain disruptions being one—and another, as I told my wife: “Fear is the contagion”. That statement is even more true as the Novel Coronavirus crisis enters its second year.

We started stocking supplies—things we anticipated wanting but possibly would be unavailable if SARS-CoV-2 disrupted Chinese manufacturing and shipping, which later occurred. By early February, I religiously watched Prepper videos on YouTube in preparation for a pandemic—either real or result of widespread fear. Annie and I came upon an apartment we wanted to rent, which delayed our buying foodstuffs. On February 28, we chose not to take the place and finally starting stocking up. As such, we beat the long lines and supply shortages resulting from the World Health Organization declaring a pandemic (March 11); Trump proclaiming a National Emergency (Friday the 13th); and Governor Gavin Newsom closing California for business and ordering citizens to stay home (March 16).

But in the early days, while we prepared for the worst, life continued normally—even for members of the Wilcox household. Annie and I celebrated Valentine’s Day 2020 by visiting San Diego Zoo and adjacent Balboa Park, which is where I shot the Featured Image in the Spanish Village Art Center. Vitals, aperture manually set, using Leica Q2: f/5.6, ISO 100, 1/400 sec, 28mm; 2:39 p.m. PST. The arguably overly-busy photo captures a moment of normalcy that is longways from returning. Social distancing and mask-wearing would be compulsory in 2021—assuming artisans aren’t out of business because of lockdowns and thus have vacated the Village.

As for the state of the pandemic, “fear is the contagion”. Granted, people are dying—as they might from colds or flus, which similarly are more harmful to people who are older or have one or more comorbidities. According to data compiled by John Hopkins University, the current case fatality rate in California is 1.17 percent and 1.04 percent in San Diego County. Stated differently, your likelihood of surviving COVID-19, if testing positive, is about 99 percent. Los Angeles County has the highest number of confirmed cases nationwide, with a CFR of 1.43 percent. However, not everyone is tested who is infected and officials estimate that “approximately one in three persons in Los Angeles County has been infected with COVID-19 since the beginning of the pandemic”. The more infections calculated against number of deaths, the lower the CFR.

Nevertheless, news media spreads panic about number of new cases and spotlights sick and dying patients; President Joseph Biden has issued a mask mandate and put in place a new COVID-19 Taskforce; he also made vaccine production and distribution a “wartime undertaking“; small businesses are closing en masse because of ongoing lockdowns; millions of individuals and real estate owners can’t pay mortgages; etc., etc., etc. Fear, and responses to it, kills more people than Coronavirus—but that’s topic for another essay. For now, the proof of how bad COVID-19 isn’t: the overwhelming number of people surviving (most of them never being symptomatic); the lack of emergency personnel parading the streets in HAZMAT gear; and there being no piles of bodybags outside homes or gathered up on sidewalks. Think any movie about a pandemic, and this one bears zero resemblance.

Fear is the contagion. As long as that statement remains true, we won’t return to life before.

Update, Jan. 25, 2021: California’s governor lifted the stay-at-home order, clearing the way for some businesses that were closed or limited-operation to partly reopen.