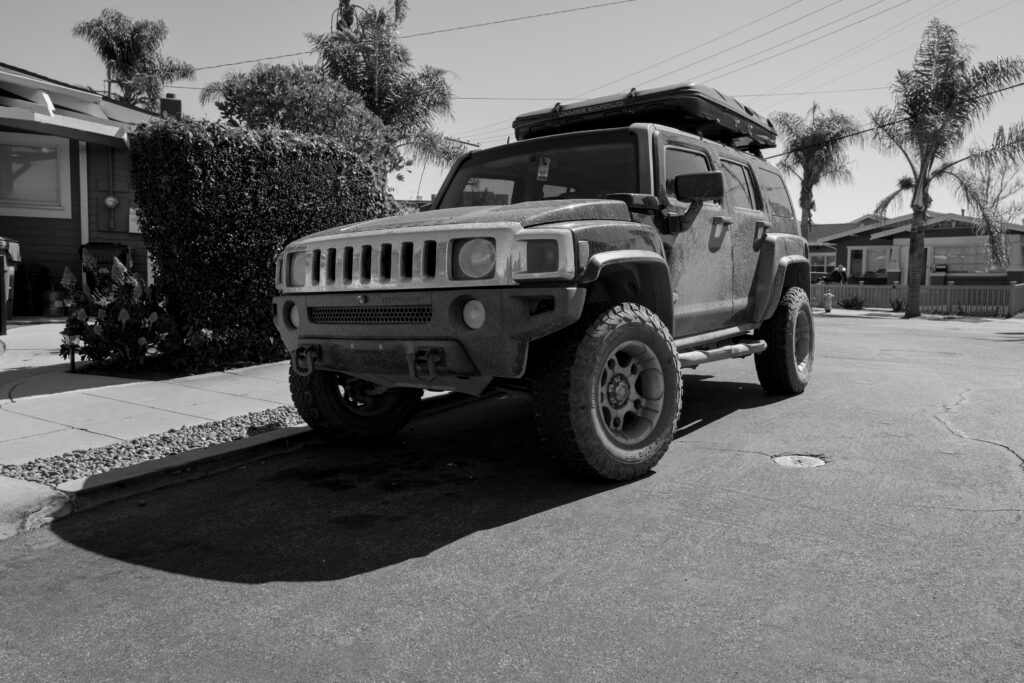 The last point matters to me because of where we lived before. Compared to other regions of the country, D.C. has a relatively large African American population (47.1 percent). Upon arrival, more than 13 years ago, I found San Diego to be uncomfortably white; by comparison. According to (outdated) demographic data provided by the city: 56.7 percent, White; 30.3 percent, Hispanic; 17.3 percent, Asian; 6.5 percent, Black. I admit to an acute awareness of black folks, as such, and relief in seeing their numbers apparently increase in my neighborhood. Diversity is good.

Housing
Five years ago—even 18 months ago—I would have described University Heights as a community of older home owners and younger renters. But soaring property values has incentivized many established residents to sell—and buyers must be of more than modest means to do so. Capitalism 101: Demand drives up prices. Currently, the lowest listed residence for sale in my neighborhood is a 1,250 square-foot, two-bedroom townhome for $649,900. Plunk down 20 percent ($129,980), snag a lower-interest mortgage (2.82 percent), and pay $2,929 per month (including HOA fee and taxes). Up the interest rate to 3.5 percent and pay $3,122 monthly. Maybe that’s a winning-the-lottery opportunity for Silicon Valley immigrants, but a burden to many locals in a city where median, annual household income is $71,535 (BestPlaces data).

Rising rents are bringing in wealthier tenants (e.g., younger professionals and well-paid couples with children) and driving out singles or couples working in, say, hospitality. The currently lowest-rent 2-bedroom apartment larger than 800 square feet is $1,850 per month. That’s a bargain.

Lifestyle
Other changes observed among my new neighbors:

The keyword for all three is active. Healthy-lifestyle would be another. Example of the third point: One of my newest neighbors, who recently bought a small house for $720,000, rents out a large camper van. Think of it as an Airbnb RV. The thing is rarely parked in the driveway, if that’s any sign of demand.

The lone Hummer is a metaphor for the neighborhood’s changing demographic: Tech professional, entrepreneurial, diverse, younger, well-paid, and active. The vehicle had clearly been off-road in the mud somewhere. I really should have taken a back-end view of the massive backpack hanging from the spare tire affixed to the rear door. Muddied and rugged, over-sized and gas-guzzling, pricey purchased new: The thang is a lifestyle symbol. Yes, I have seen more than the one. Expect a sales rush when the Hummer EV (e.g., electric) is available later this year. Hehe, you can reserve one now.