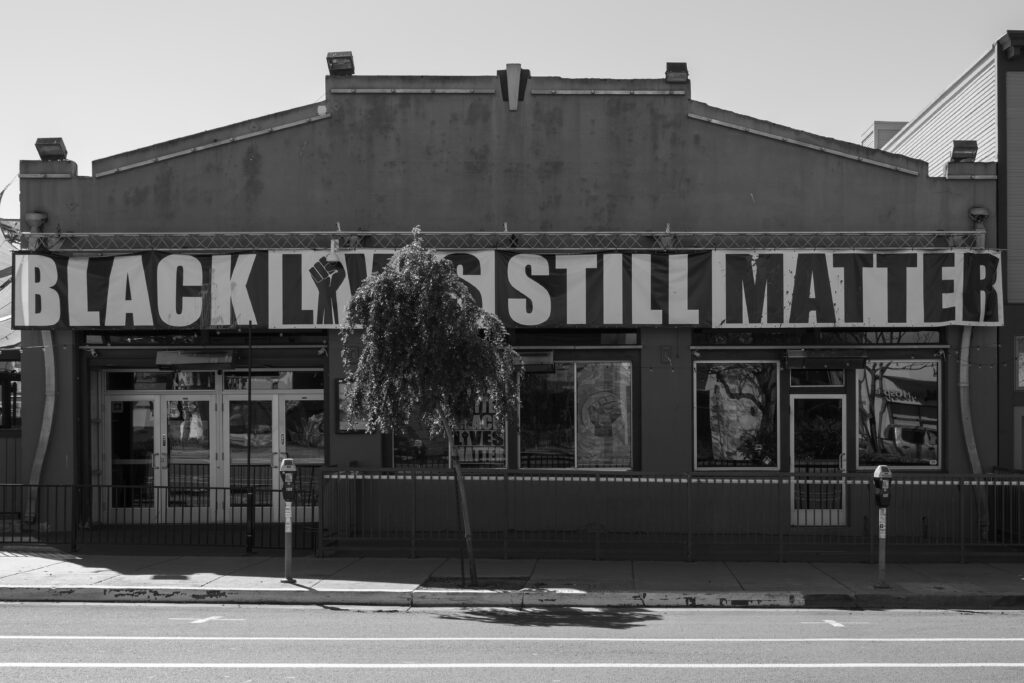 The tinder is much more than racial tension; many millions of Americans already are frustrated by ‘stay-at-home‘ and ‘social distancing‘ orders; closing of most businesses and all schools; cancellation of many summer events; and sudden, explosive unemployment—sacrifices meant to slow spread of  SARS-CoV-2 (severe acute respiratory syndrome Coronavirus 2)—also known as COVID-19. What had been economic and viral pandemics adds another: violence.

Americans were cooped up for months; denied gathering together; and prevented from attending rock concerts, sporting venues, and other events (including friends’ and families’ homes). The protests let the captives loose and gave them a perceived just cause to share as a group. But, as I told my wife and others at the onset: When the country finally opens up, the protests will lose momentum; other priorities—and distractions—will matter more. And so here we are. 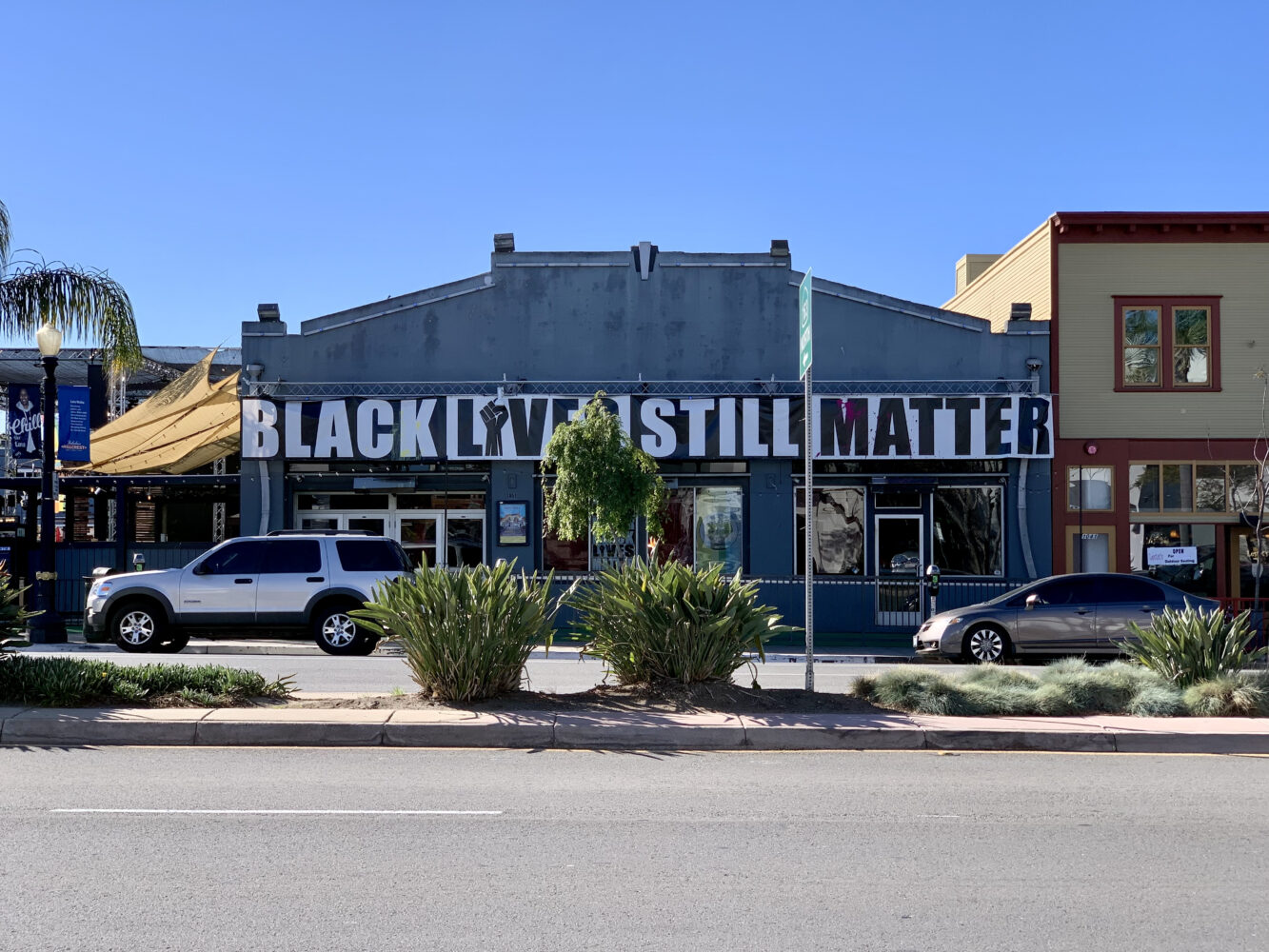 As some semblance of normalcy returns, certainty about Floyd’s death ebbs. “Last June, 60 percent in a USA TODAY/Ipsos Poll described Floyd’s death as murder; that percentage has now dropped by double digits to 36 percent. Uncertainty has grown about how to characterize the incident”, Susan Page, Sarah Elbeshbishi, and Mabinty Quarshie report for the newspaper on March 5. Additionally:

Last June, amid accusations of systemic racism in law enforcement, 60 percent of Americans expressed trust in the Black Lives Matter movement to promote justice and equal treatment of people, compared with 56 percent who trusted local police to do that. Now, however, attitudes have shifted significantly. Trust in Black Lives Matter has fallen to 50 percent; trust in local police and law enforcement has risen to 69 percent.

Yes, black lives still matter. The political movement that captured a unique  moment and channeled COVID-19 lockdown frustration and exhaustion into racial outrage, does it still matter? You tell me.

Wrapping up, I chose a black-and-white photo as main illustration for this essay because it seems fitting for the topic and for the banner’s two shades. The color render exposes something the monochrome shot cannot: Pink paint (okay, kind of magenta) splashed across Matter. I presume the splatter is meant to deface the banner.