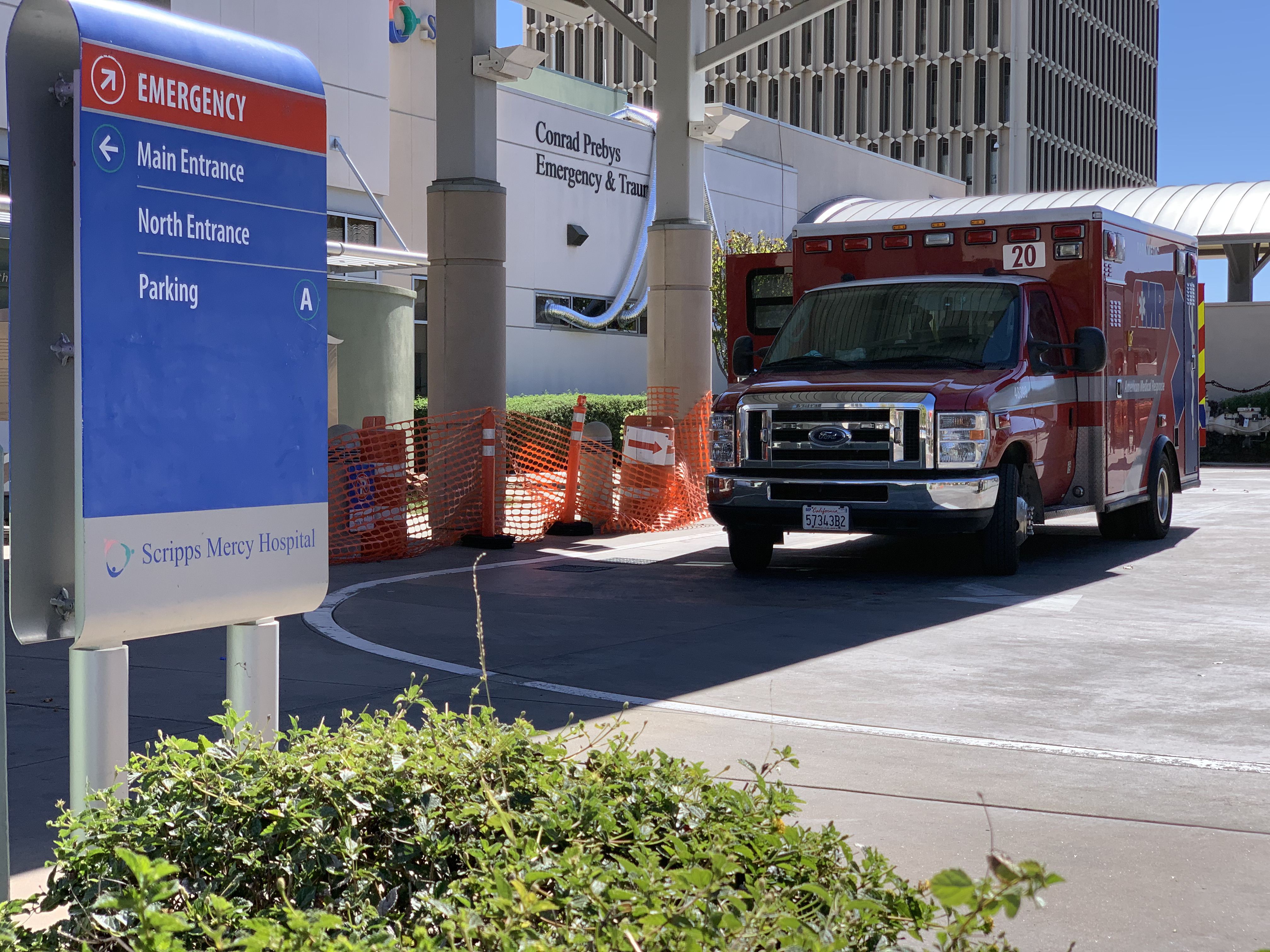 Granted, California’s population is considerably higher than Florida’s. But gauging risk isn’t hard, when assessing who is most likely to die. According to the CDC Data Tracker, people 65 years or older account for 80.9 percent of U.S. COVID-19 deaths. Sixteen percent of Miami-Dade’s population falls into that age bracket; 13 percent for Los Angeles. The first county is wide open; the other imposes restrictions on citizens and businesses. According to John Hopkins, LA County’s CFR is 1.9 percent. Miami-Dade: 1.31 percent.

I like to compare California to Florida because the first is my place of residence and one of my sisters lives in the other. Then there are the governors’ drastically different approaches to combating the disease: Cali’s Gavin Newsom (Democrat) locks down, while counterpart Ron DeSantis (Republican) opens up.