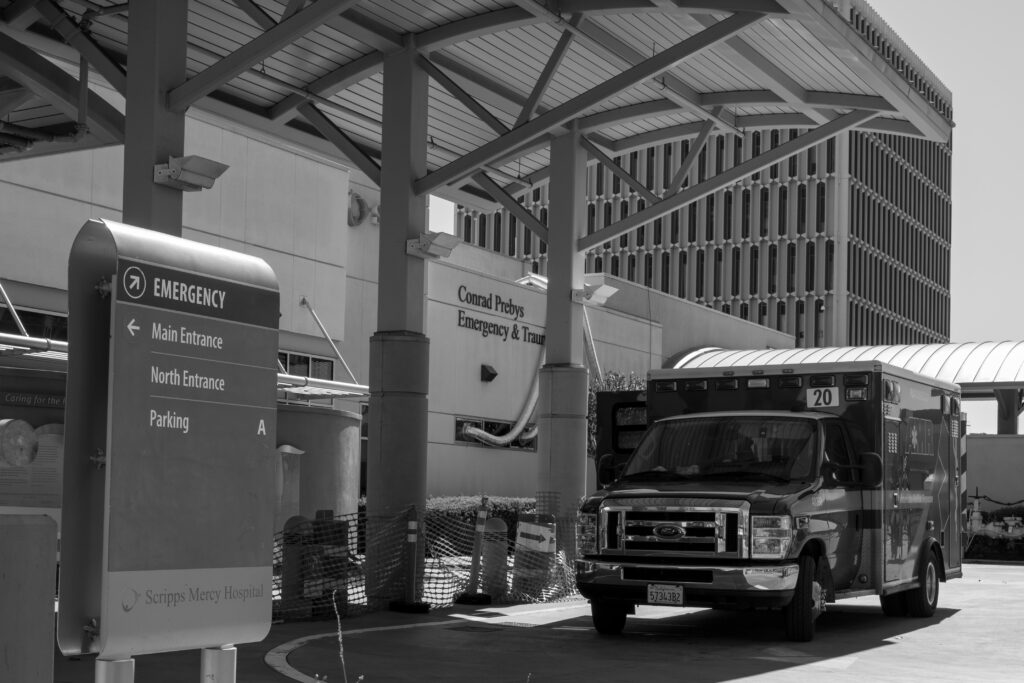 Early Days
On this date in 2020, I fully supported WHO raising the pandemic flag—in fact, I had criticized the organization for delaying so long. My wife and I started self-quarantining about a month earlier; our last outing was on Valentine’s Day 2020 to Balboa Park Spanish Village Art Center and to San Diego Zoo. Afterwards, we rarely left our apartment, other than to walk in our neighborhood, and as much as possible we stuck to the alleys between streets.

We were committed to “flattening the curve“—slow the spread of SARS-CoV-2 (severe acute respiratory syndrome Coronavirus 2); keep hospitals from being overwhelmed with COVID-19 patients; and save lives—long before the news media popularized the term.

By late-summer last year—with more data available, collated, and peer-reviewed—I preliminarily hypothesized that Coronavirus was far less deadly than epidemiologists and virologists initially predicted. Granted, I am not a medical professional. They were right to be cautious, given the high rate of communicability for a Novel virus—meaning new to humans, who would have little to no natural immunity.

Just the Facts
Here’s some of what we know now:

2. The number of infections already were far greater than early testing showed. For example, on March 1, 2020, when there were 23 confirmed cases among cities Boston, Chicago, San Francisco, and Seattle, the real number was more likely 28,000, according to data analysis conducted by Northeastern University.

3. These two observations raise question, requiring further investigation: If the Novel Coronavirus had been spreading for months, and already accelerating on an exponential curve, was the sudden rise in cases after being identified as a disease more because of awareness and testing? All the while news stories and lockdowns generated a climate of fear.

4. Let’s go on. Atypically, children are unlikely to become sick after developing COVID-19 and less likely to die. According to the U.S. Centers for Disease Control and Prevention, among the more than 500,000 American deaths attributed to COVID-19, 216 of the victims were between ages 0 and 17.

7. People who are young and/or also healthy are considerably less likely to show symptoms, become noticeably sick, or require treatment. But risk rises, sometimes dramatically, when there are other underlying ailments. Returning to the same CDC data set and time period, among adults with COVID-19: 58.4 percent had hypertension; 48.9 percent were obese; 43.percent had metabolic disease; 35.2 percent had cardiovascular disease. More currently, through March 7, 2021: “For 6 percent of these deaths, COVID-19 was the only cause mentioned on the death certificate”, according to the CDC. “For deaths with conditions or causes in addition to COVID-19, on average, there were 3.8 additional conditions or causes per death”.

8. These additional observations raise questions: If young and healthy people are least affected by COVID-19, why shut down entire economies? Wouldn’t isolating the sick and old and letting everyone else go to work or school be more sensible strategy? Wouldn’t such strategy also mitigate collateral damage, such as increases in depression, domestic violence, drug use, and suicide?

Florida and California
Because one of my sisters lives in Florida—and the state is widely open for business—and I live in largely closed California, I have been comparing data for months. Consistently, there is little difference in case fatality rates and other meaningful metrics. If that’s so, what’s the point of Governor Gavin “Gruesome” Newsom crushing California’s economy?

According to data collated by John Hopkins University, the case fatality rate in California is 1.51 percent; 1.63 percent in Florida. These numbers alone raise reasonable questions about the effectiveness of lockdowns. Miami-Dade, which among U.S. counties ranks number four for number of confirmed COVID-19 cases, has a CFR of 1.32 percent. That is only slightly higher than here in San Diego (1.29 percent)—ninth on the aforementioned list of counties. Just a reminder: These figures mean that unless you’re in a high-risk category, your chance of surviving the Coronavirus is about 99 percent, or better. Tell me: By what definition does that qualify as a pandemic?

Think about the CFRs in context of this: Florida’s population is considerably higher-risk because of the number of people over age 65 (21 percent vs 14 percent for California, according to the U.S. Census Bureau). But in March 5, 2021 Wall Street Journal missive “Vindication for Ron DeSantis“,  Allysia Finley writes: “Florida’s death rate among seniors is about 20 percent lower than California’s and 50 percent lower than New York’s, based on Centers for Disease Control and Prevention data“. Allysia also explains how Gov. DeSantis isolated and protected high-risk individuals, while opening the state up to more normal life and operations. If you read nothing else about COVID-19, make it this.

Looking at everything I see, the problem isn’t SARS-CoV-2, or the disease it becomes, but the infection of fear—for which my profession of journalism is immensely complicit spreading. People who should be living are instead cowering in fear of dying. One day there will be a reckoning, when well-meaning people making sacrifices to save lives discover they gave up much for nothing.

The pandemic is fear. COVID-19 is the symptom.