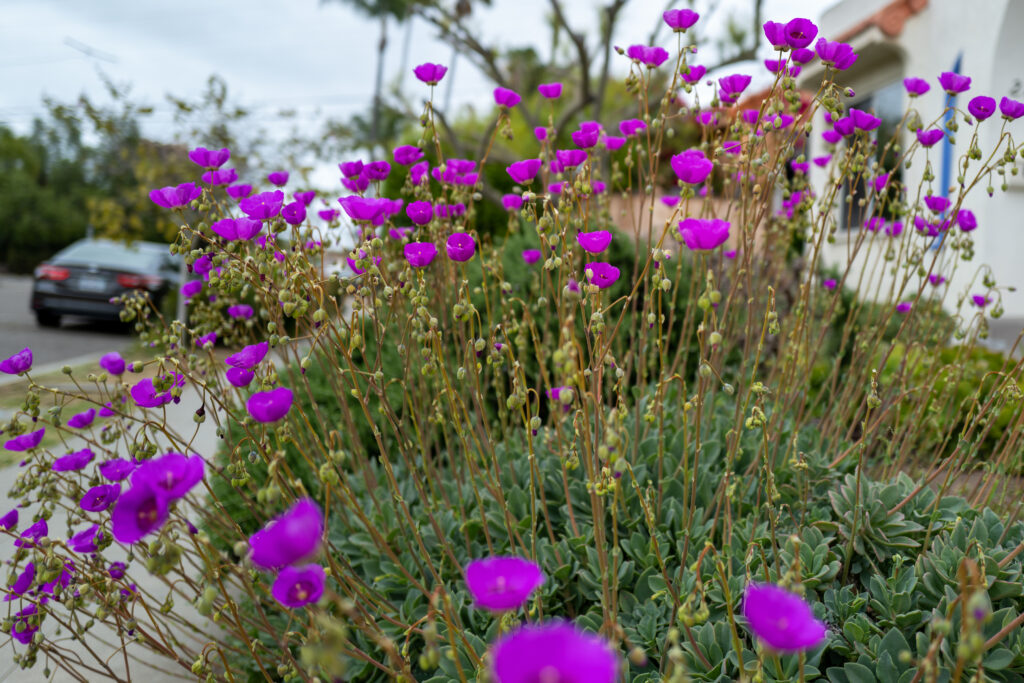 Hubris and Humility
I am not one of these so-called Climate Change Deniers. I don’t doubt that we burn too many fossil fuels and that changes are necessary. I worry that too much emphasis is placed on the one cause—kind of like putting all eggs into one basket, as the cliché goes.

Recent urgency to solve the problem puts forth solutions, such as wind farms, that may lead to other, unexpected catastrophic environmental outcomes. Human hubris—no arrogance—is certainty that we understand the full scope of Earth’s ecological and environmental systems when we most certainly cannot.

The starting point should be humility—admitting that we do not understand the complexity of our planet’s ecosystems and acknowledging that all the science supporting, or even questioning, so-called Climate Change is fundamentally flawed. Until we loudly accept how little we understand and how much we don’t know, any identification of causes, and the solutions, risks failing. That’s if we’re lucky. If unlucky, we might create bigger problems than the one sought to be resolved.

Disagree, Please
Right now, in the United States (if nowhere else), alarmist politicians and progressives say we have nine years to save the planet from irrevocable climate disaster. Political expediency is to create urgency and compelled common consensus. Dissension is impermissible, and disagreeing individuals or institutions are given labels like deniers—and that’s when they’re not less politely called stupid.

But we need sound science minds that disagree about the causes or what humans might do in response to them, and when. Their ideas, their voices, contribute to the Scientific Method. Debate is essential to addressing a simple, but profoundly significant hypothesis: Human production of carbon emissions is the fundamental cause of global warming. That’s but one hypothesis of many to be further researched and continually debated in the quest to understand the extent of the so-called Climate Crisis.

Anyone suggesting that the science is settled should check his or her ego at the door, so to speak. Your arrogance, and that of anyone supporting you, poses far greater threat to our species’ survival, and that of our home, than the burning of even one gallon of gasoline. Research and debate should continue, not be silenced. Of course, solutions should be pursued, meanwhile, and certainly cutting carbon emissions is a fantastic start. Waving the threat of imminent doom can only lead to rash responses. Research should continue alongside actionable public policies.

Research should look into other human causes, such as the heat producers that are cities. What about the planet’s natural responses—like increased plant growth resulting from increased carbon dioxide levels? Plants absorb more heat than reflect sunlight, right?

Disastrous Distraction
Meanwhile, Climate Change obsession distracts, if not sidelines, examination of other potential problems facing humanity long before the consequences of rising greenhouse gases. Among them: Availability of drinkable water, which already is in short supply some places where humans live. Increasingly inevitable future water wars would be absolutely attributable to human beings and likely lead to far more Earth ecosystem disruption and destruction than rising greenhouse gases.

Where is the urgency and where are the public policies for conserving water? Surely that’s more easily enacted than massively reducing carbon emissions in short order.

I wonder how many of the people crying “nine years to Climate Doom” also drink bottled water? Consider the amount of energy required to produce plastic bottles (you know, from oil), so there’s problem one. Problem two: The plastic in the bottles is petroleum-based.  Another: How much water is used to produce one liter bottle of water? Low estimate, from industry: 1.39 liters. University California Davis researchers: 8.23 liters.

Know-it-Alls
So, please, as you celebrate Earth Day and bang the drum for reducing carbon emissions, open your mind. There are many other immediately urgent environmental problems. Don’t fixate on the one, nor be a know-it-all about the science.

Nobody knows enough, and the fool isn’t the person disagreeing with your so-called facts but you: arrogance refusing to debate or to encourage continued Climate Change studies. If you believe the point-of-no-return quickly approaches, isn’t that all the more reason to learn more?