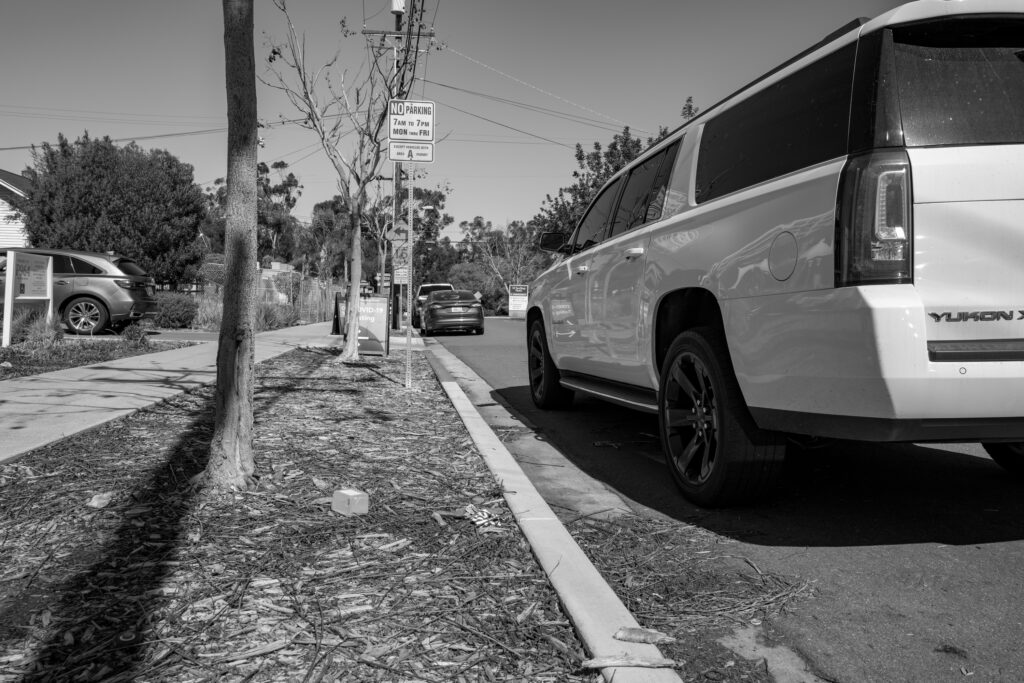 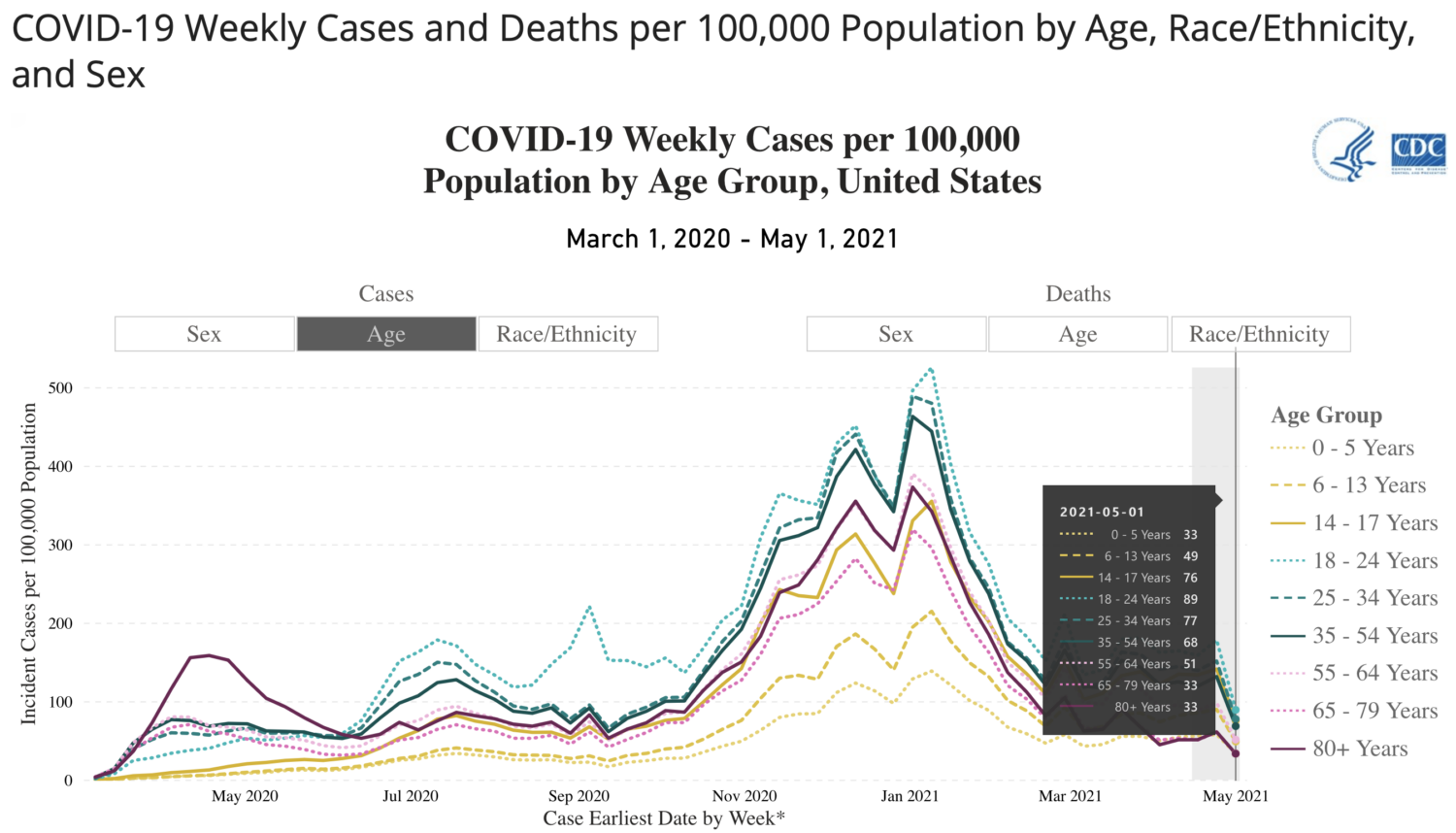 Vaccines take the credit, and further analysis will determine how much is deserved. But something brought down the death rate among the very old in a big way blistering fast. My guess is vaccination combined with smaller population into which the virus can spread (either because of the number of people infected who recovered—or died). 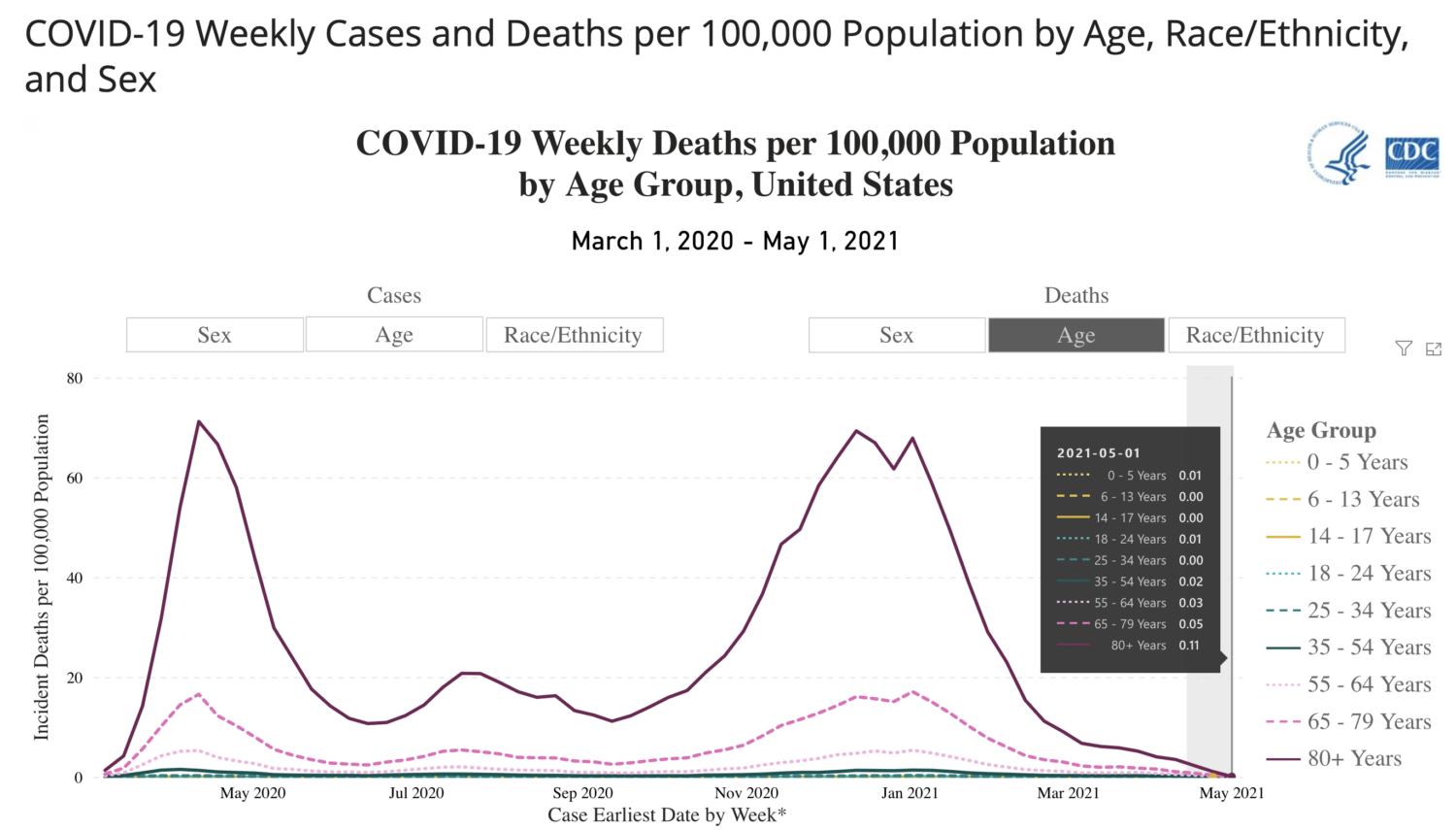 But nothing in the CDC data, or other sources (such as John Hopkins), indicates a blistering dangerous trend among younger Americans. The most vulnerable remain people 65 and over or who have other underlying conditions—with obesity and diabetes among them. But even then, the number of people testing positive or dying rapidly declines.

One last thing: I pray that the U.S. trend will quickly be mimicked in India, where currently the number of people sick with COVID-19 is overwhelming hospitals and deaths tragically climb. The United States should spare no expense supporting the world’s largest Democracy, and an ally, during its time of crisis with medical personnel, supplies, and vaccines. Our recovery is opportunity to share resources with nations who need them more.