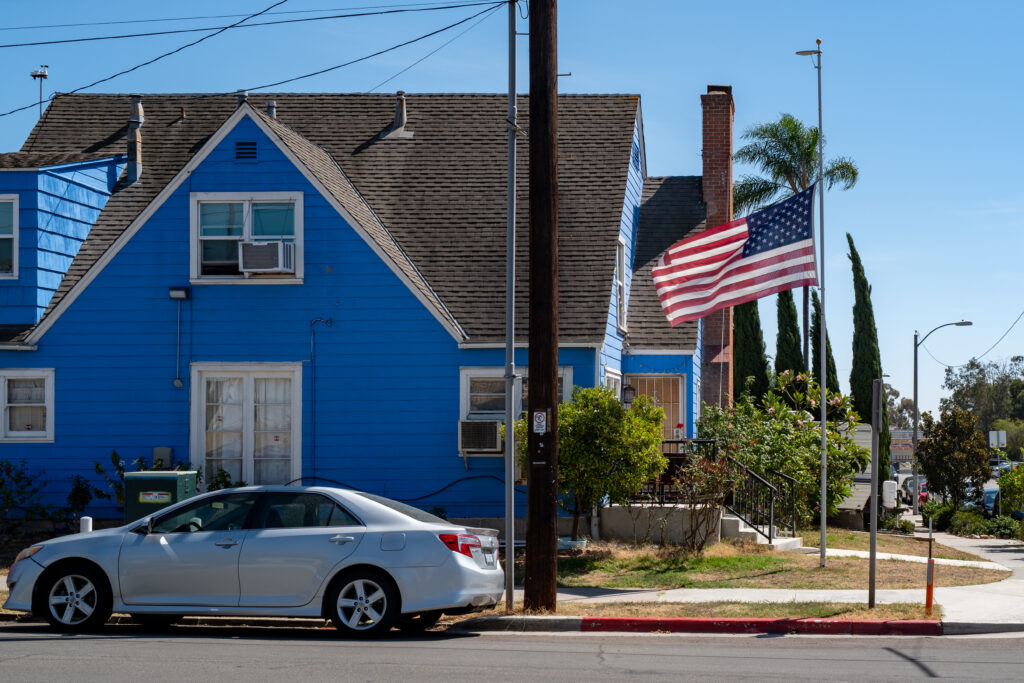 Since the disastrous defeat in Afghanistan—self-imposed, but denied, by the current Administration in Washington, D.C.—I have observed a number of American flags flying half-mast in my neighborhood of University Heights. The question: Why aren’t they all?

San Diego is still very much a military town, and Marine Corps Base Camp Pendleton is located in the Northern section of the county. Nine Marines and a Sailor stationed there were killed in the Kabul Airport bombing about 10 days ago. The White House ordered half-staff flags for the fallen heroes—yeah, let’s lower Old Glory to honor them. So why are only a few of my neighbors doing so—again, remembering the area’s military heritage, the Navy, especially.

San Diego also is increasingly a progressively liberal city, where there is widening gulf between residents supporting traditional values and those who vehemently oppose them. The decision to fly half-mast, hoist no standard at all, or replace the Stars and Stripes with rainbow flags feels like citizens taking a stand at a time of great cultural and political conflict and confusion.

My thinking is clear and common-sense: To my neighbors respecting the 13 active-duty personnel recently killed in Afghanistan, I say thank-you.