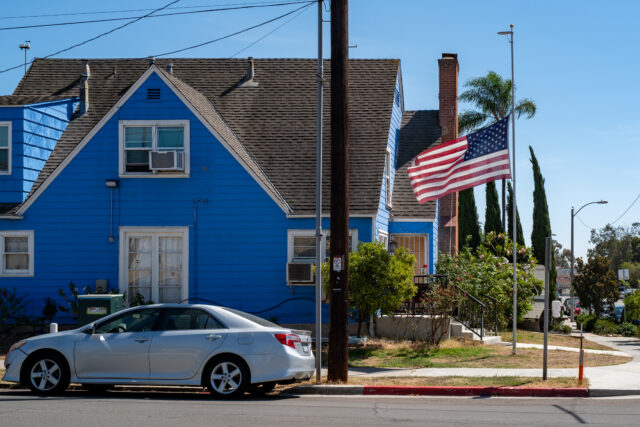 Since the disastrous defeat in Afghanistan—self-imposed, but denied, by the current Administration in Washington, D.C.—I have observed a number of American flags flying half-mast in my neighborhood of University Heights. The question: Why aren’t they all?

San Diego is still very much a military town, and Marine Corps Base Camp Pendleton is located in the Northern section of the county. Nine Marines and a Sailor stationed there were killed in the Kabul Airport bombing about 10 days ago. The White House ordered half-staff flags for the fallen heroes—yeah, let’s lower Old Glory to honor them. So why are only a few of my neighbors doing so—again, remembering the area’s military heritage, the Navy, especially.

Given the chaos going on in Afghanistan right now—what the Aug. 21-27, 2021 Economist cover rightly calls “Biden’s Debacle“—perhaps Tripadvisor needs to update its travel pages for Kabul. With tens of thousands of people fleeing […] 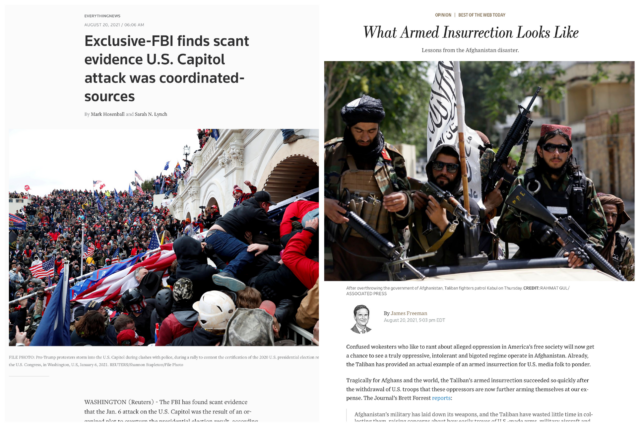