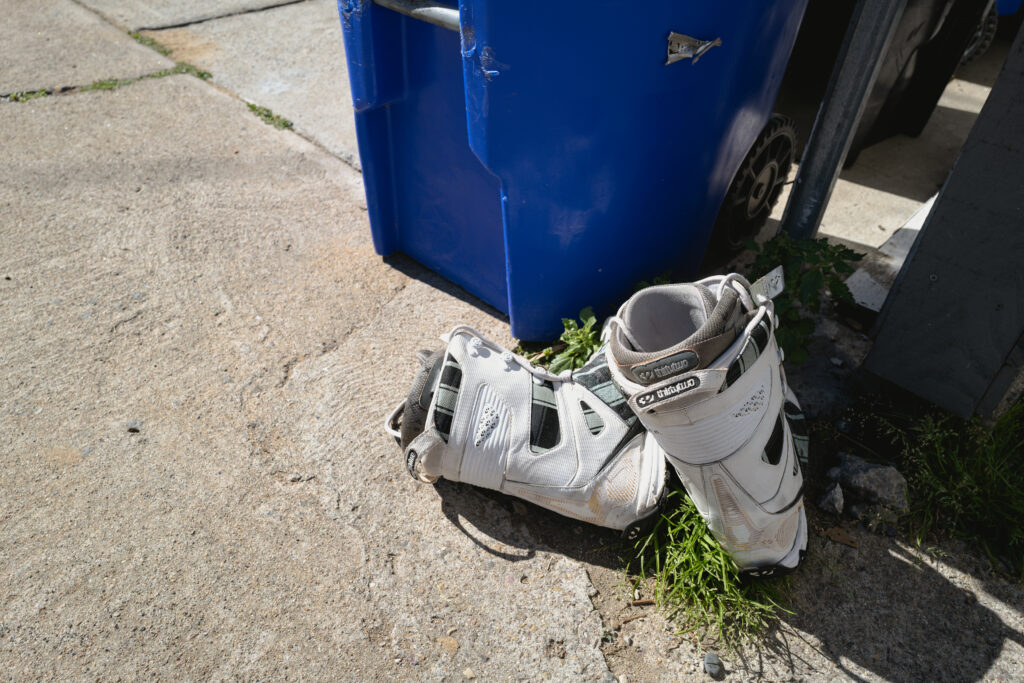 I could go on, but surely these are examples enough. We pretend that what is isn’t. China propagandizes and power-plays what isn’t as we welcome gaslighting and by behavior encourage it. How pathetically godawful is that?

What bothers me is history as I wonder whether or not the past portends the future. With the surveillance and restricted speech, I think of totalitarian regimes ahead of the Second World War. Which brings to mind Germany and the 1936 Berlin Olympics and how they mirror modern concerns about another rising totalitarian state, genocidal policies, and propaganda benefits. In that context, Uyghur encampment and extermination evokes Jews and the Holocaust. Vladimir Putin and Xi Jinping could be Joseph Stalin and Adolph Hitler cozying up on the eve of what would become WWII. Western nations negotiated with Nazi Germany, with leaders looking but not really seeing what was happening before them. Is China so dissimilar today?

For the first Olympics in years, I am not watching the telecast. Nor is my wife. There is something absolutely farcical about the humiliation games. I won’t pretend that what is isn’t. I refuse to live in denial about Communist China and its global ambitions, which would replace individual freedoms everywhere with the will of the surveillance state. Say, folks, it’s long past time to recognize the absurdity of ignoring what you see in favor of what you are told.The Beijing Olympics should be eye-opening. Are they for you?