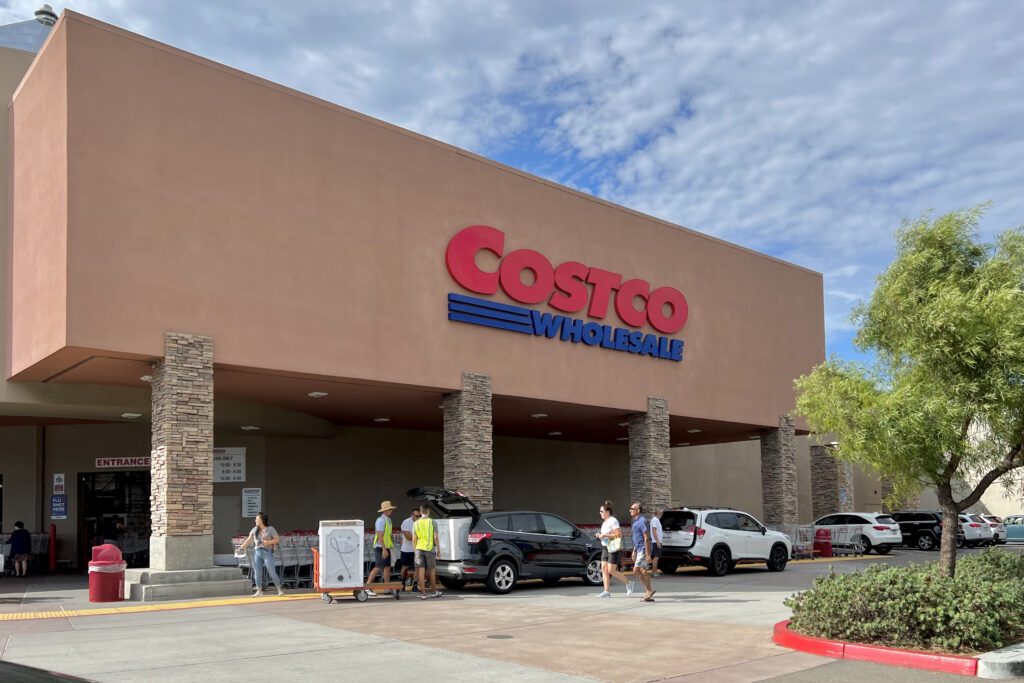 As I prepared to exit, my thoughts made metaphor of the encounter. If Costco demands that shoppers produce identification to purchase, why shouldn’t Americans verify who they are when voting for their political representatives? Both mechanisms seek to prevent the same thing: fraud. Isn’t being a citizen a form of membership? Shopping at Costco is a privilege. Voting is a privilege—and, more importantly, a responsibility. A responsible citizen should want every vote to be accountable.

Membership misrepresentation steals from Costco. Voter verification can help prevent nefarious parties from trying, and maybe even succeeding, to steal our democracy. As such, I choose stricter regulations that ensure every ballot is cast by the voter registered to do so.