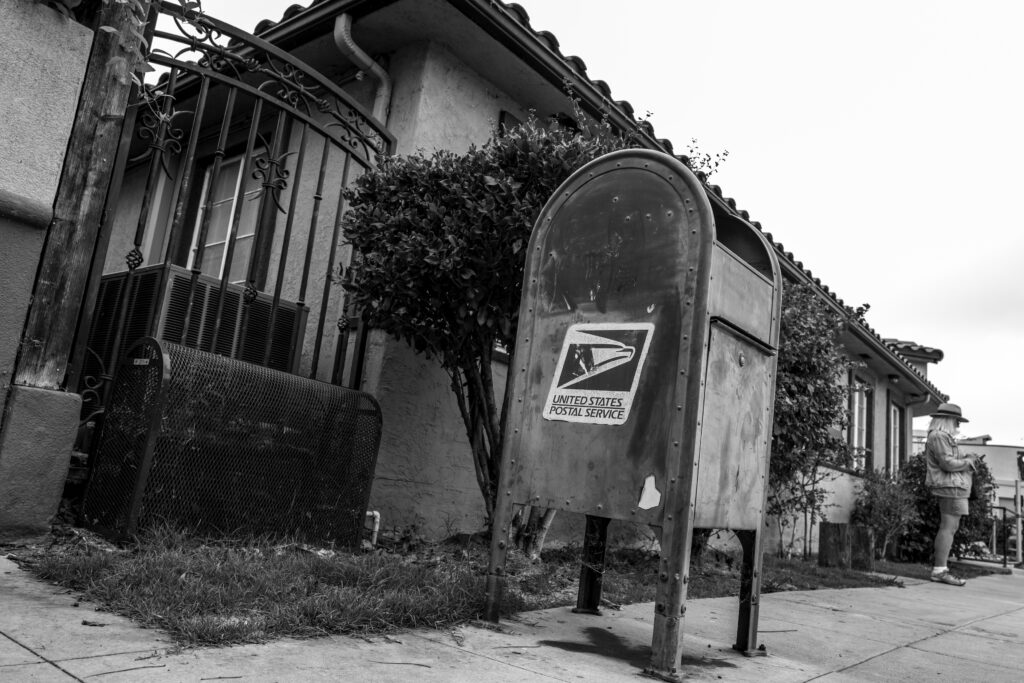 To increase voter participation, various organizations in multiple states have made active and coordinated efforts to collect absentee voters’ ballots during elections. Then they drop them off at polling places or election offices.

This practice, known as ballot harvesting, has been effective and, unsurprisingly, has generated controversy.

Some see the practice of ballot harvesting as a voter service that has long-assisted elderly voters and Native American voters living on remote reservations. Others see it is a political tool that can easily lend itself to fraud.

About half the U.S. states let “someone chosen by the voter” submit the absentee or mail-in ballot. California is among them. In a typical scenario, operatives working for organizations supporting one political party or another could canvass residences, collect ballots, and turn them in. At the least, the process ensures votes are cast, which can be a service supporting the democratic process. Canvassers could as easily, ah, help people vote and in doing so influence choices.

More extremely, in one of several possible instances of fraud, door-to-door operatives could collect extra ballots, then complete and submit them. (“Goodness, your husband passed away ma’am? I am so sorry for your loss. As an official representative, I can take his ballot with me, if you would like”.) And they say dead men can’t vote. Perhaps they can in California—and without a seance to confirm choices.

All this brings us to the Featured Image and the mailbox where I will not be casting my vote. My full intention is to do so in person, on Election Day—not that San Diego County will make that easy. For 2022, official local polls will not be designated, which means no restrictions on where we can go but fewer locations to go to. New this year: Voter Centers, which are supposedly larger and open more hours. Early birds can cast ballots starting on October 29.