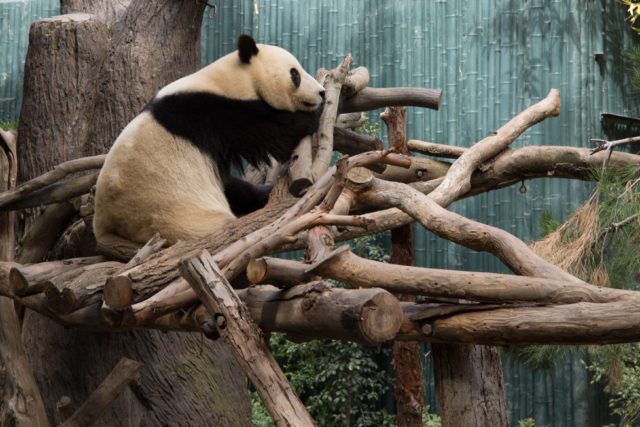 For the second time ever—and within a month—my wife and I visited San Diego Zoo yesterday. I was surprised to see another feather-brain nesting with the flamingos. Vitals for the moment captured using Fujifilm X100F, with […]

Today, the Wilcox couple visited San Diego Zoo for the first time in nearly 10 years living in Southern California, after signing up for a year’s membership. Annie had been to the animal habitat once before, in 1987, with her dad.

His passing, two months ago, is mixed blessing. We have time to be tourists, and in ways we wouldn’t have chanced previously. One, or both, of us stayed close by—particularly during the last 18 months of Bob’s life. We relocated from the Washington, DC area in October 2007 to enable him to live independently in his own apartment. Needs grew more demanding during the last two years, as his energy and mobility, but not mental acuity, diminished. 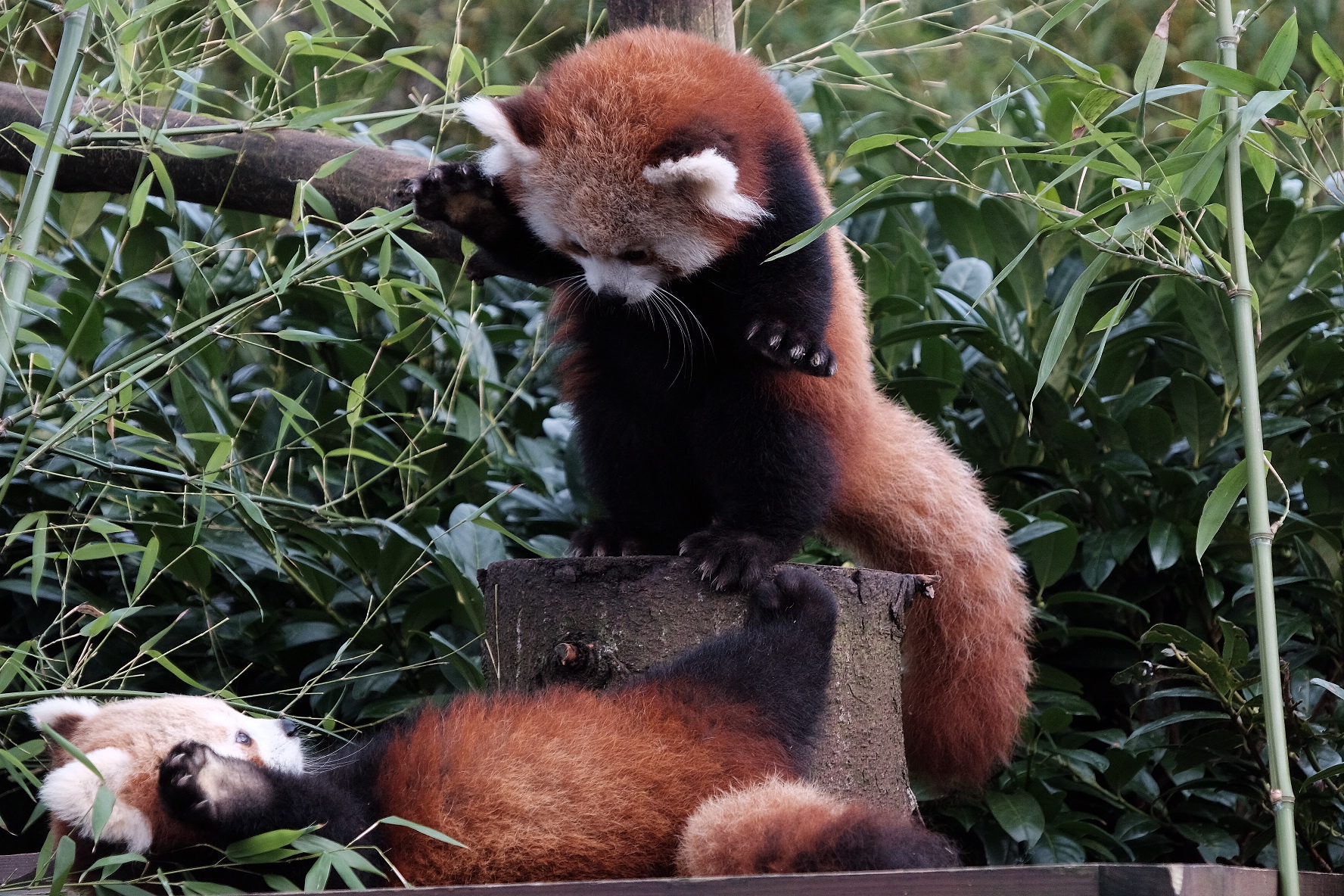 I picked today’s pic for three reasons: Photographer Andrew Stawarz uses the Fujifilm X-T1, and I want to draw attention to this fabulous, mirrorless camera; his photostream demands your investigation; and my wife loves red […]