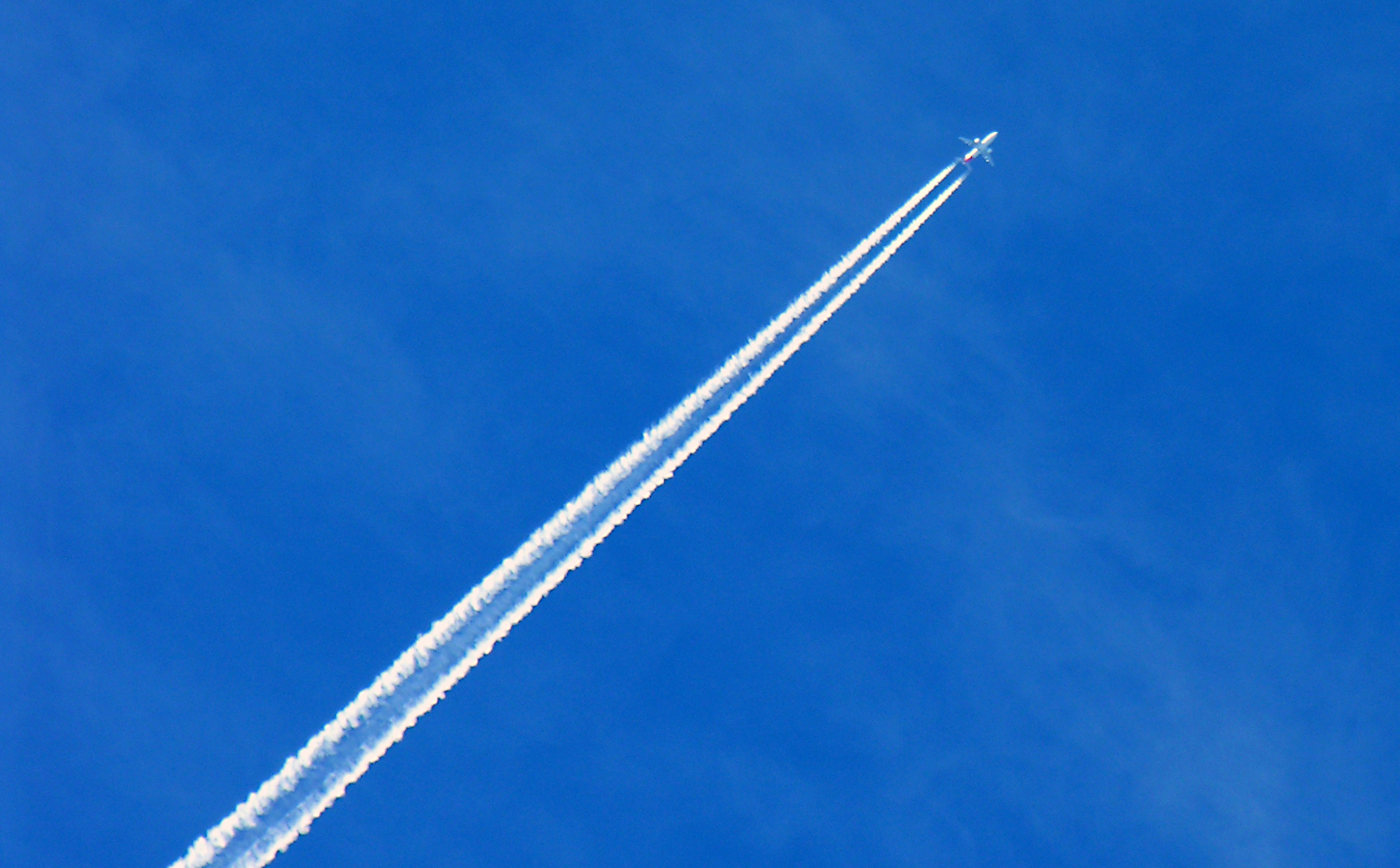 File this under scary. Today, Reuters cited sources giving an eerie explanation for the crash of a Helios airliner last month in Greece: Confused pilots. The tragedy had been confusing from the start, because the flight crew and most of the passengers appeared to be unconscious when the Boeing 737 ran out of fuel and crashed. De-pressurization was a leading suspected cause of the crash.

Reuters, citing a story in International Herald Tribune, claims that a maintenance crew left a pressurization control knob undone. The pilots missed this and misunderstood a pressurization warning alarm. Apparently, the cabin never pressurized at all.

Assuming the official report takes a similar tact, that would be one recent plane crash mystery solved. But, what about the others? By my count, there have been an unusual number of major plane crashes in the last six weeks. Another Boeing 737 crashed in Indonesia over the Labor Day holiday. In late August, yet another Boeing 737 crashed in Peru. About 10 days earlier, and within days of the crash in Greece, a MD-82 aircraft went down in Venezuela. In early August, Tunisian airplane ditched in the sea. Around the same time, an Air France airliner crashed in Toronto. The crashes in Greece, Indonesia, and Venezuela killed everyone on board the aircrafts. Passengers and crew survived the crash in Canada. That works out to six major plane crashes in less than six weeks.

The question: Is this start of a trend? If my work schedule wasn’t so cramped, I would spend half a day and crunch some numbers. Trick is discerning a trend over time, looking at crash patterns, and I wouldn’t be shocked to find one.

For a long time, I’ve wondered about the long-term impact of the 9/11 terrorist attacks on the airline industry. U.S. airlines aren’t the only ones whacked aside the head by the aftermath. This summer’s high fuel costs has chucked salt onto the wounds. Airlines operating in bankruptcy or with heavy losses make cuts or cut corners throughout their operations. The negative impact on operations might not occur for years. But problems conceivably would manifest among various carriers around the same time.

So, are there endemic problems surfacing now? My gut reaction is to answer yes, but I don’t have proof. Tragically, more plane crashes—or, hopefully, none—will answer the question.