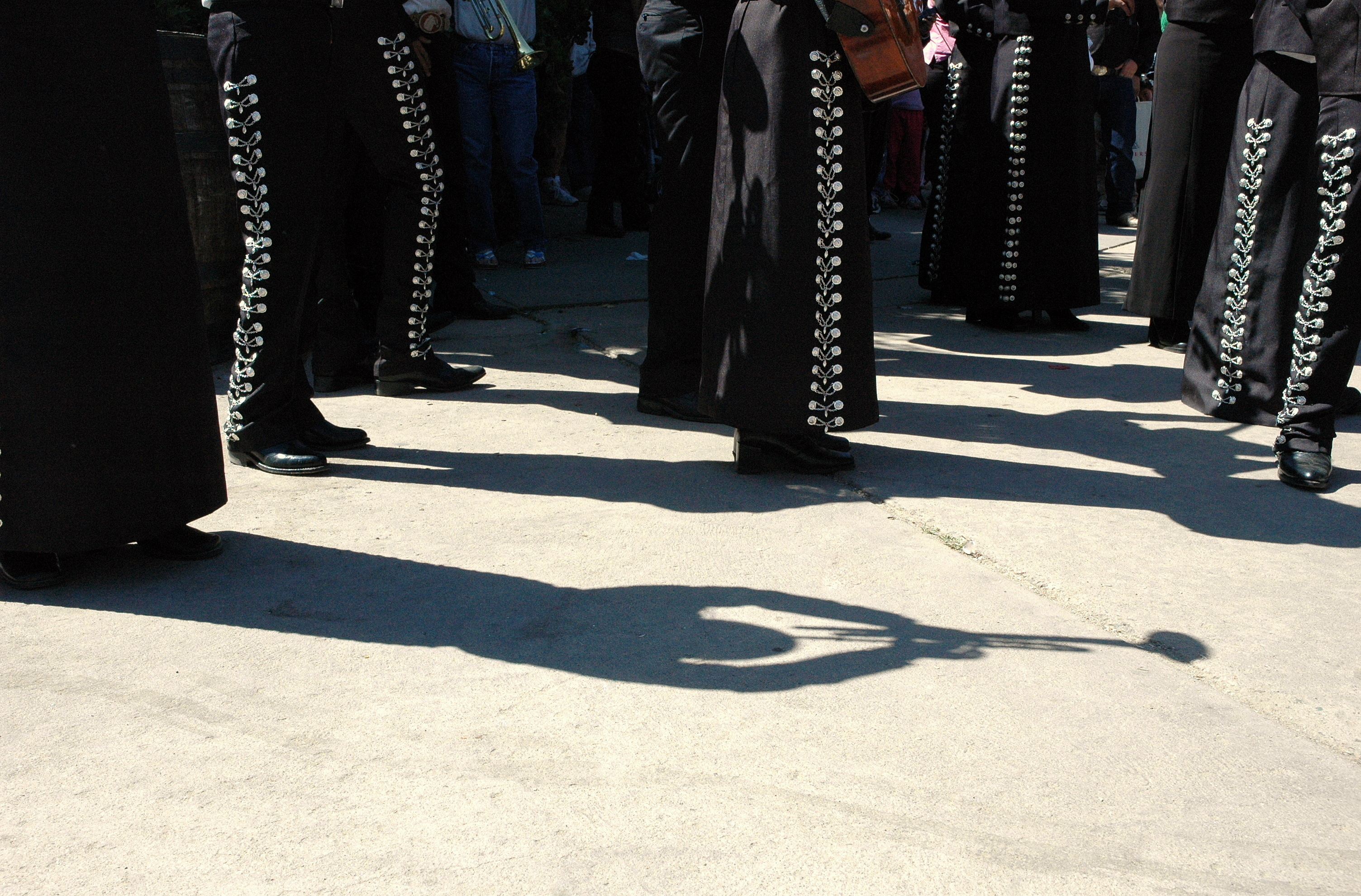 Yesterday, I wore my Alienware T-Shirt, with the company’s logo on the front—an alien, of course. For some reason, I got several questions about it. So I said: “Well, this is my illegal alien. He’s afraid of getting sent back to his home planet, and I’m protesting with him.”

There’s truth to what I said. I’m unfavorable to the hardline US legislators are taking with this immigration bill. I just don’t see turning all these immigrants into criminals, or turning them away. As one of the sixth graders pointed out today in the Sunday school class I teach, most Americans are immigrants. And to the Native Americans here 400 hundred years ago, the off-continent settlers were the illegals and, as it turned out, invaders, too.

I’m convinced the right thing to do, from a humanitarian perspective and for the sake of America’s future, is to assist our Southern neighbor. The two countries should be participants in raising the standard of living. Who better to help spearhead that process than the Mexican immigrants here in the US? Doing the right thing would be an investment in the future. Imagine all those jobs outsourced to India that could go to Mexico, as just one example of benefit on both sides of the border.